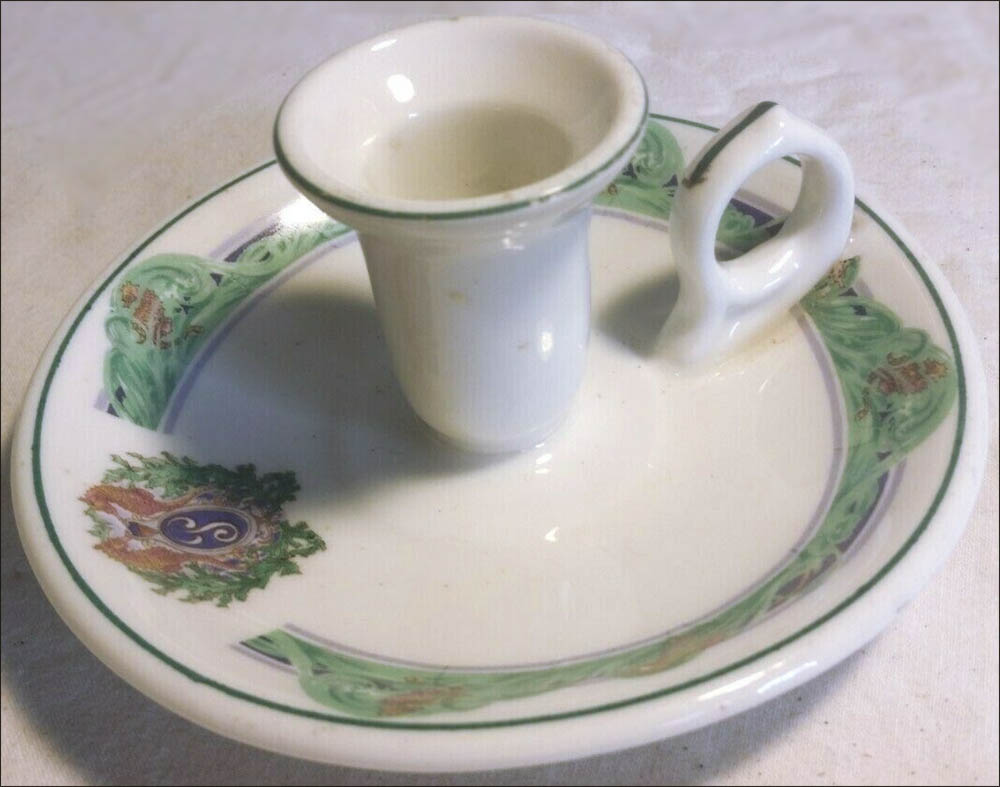 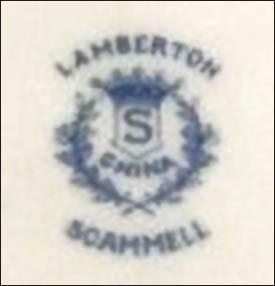 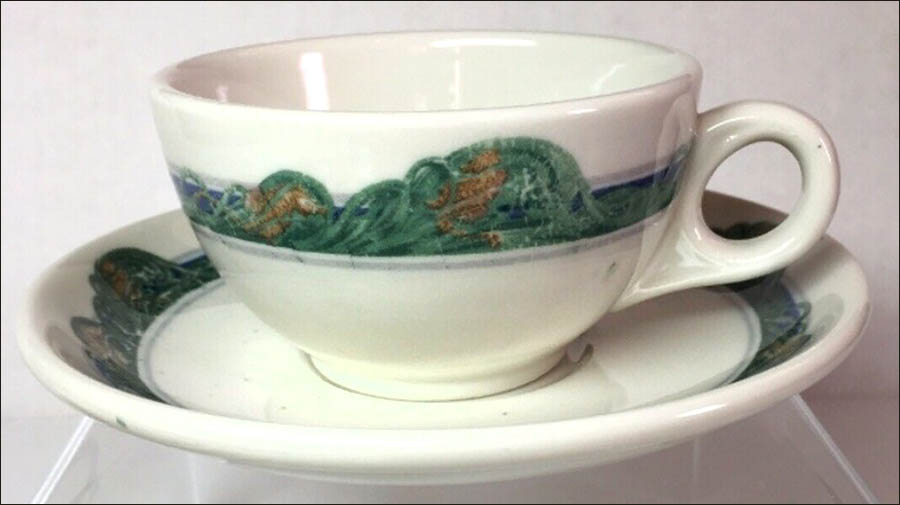 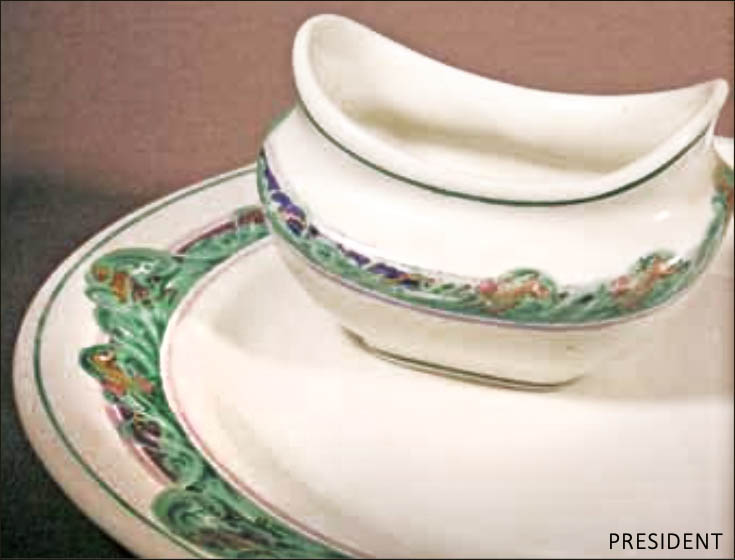 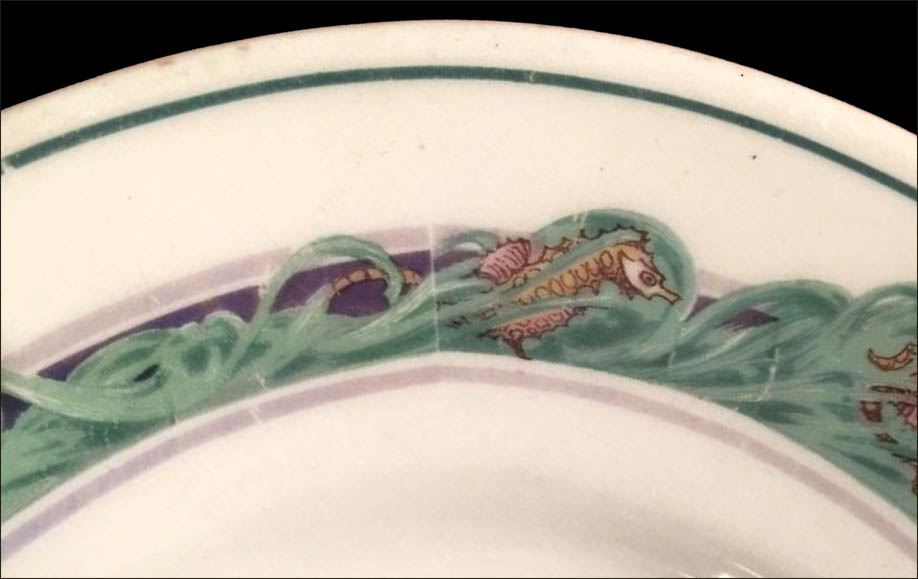 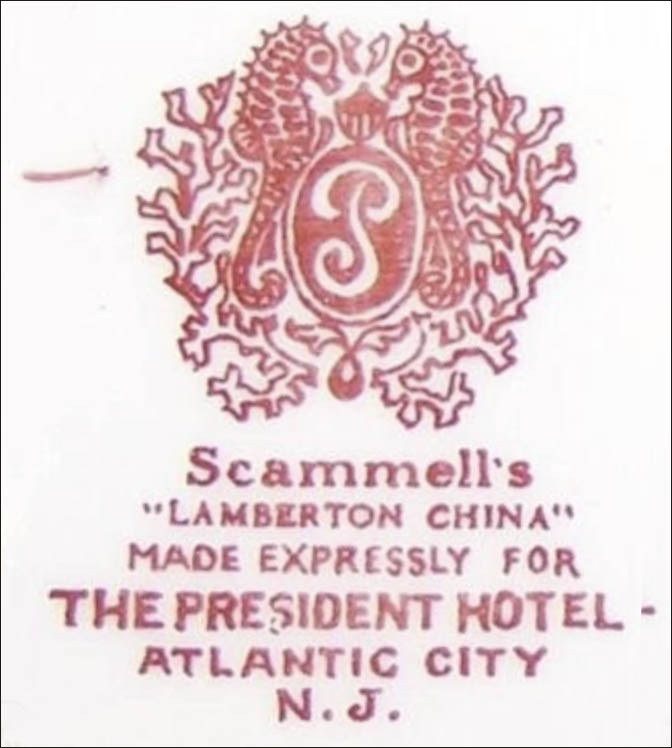 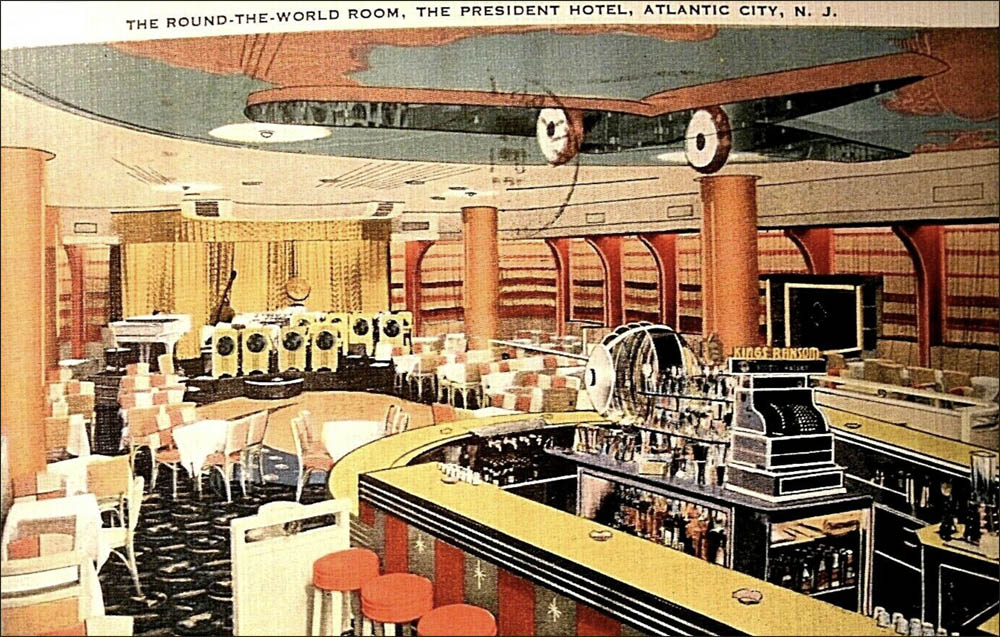 Round-The-World Room at the President Hotel 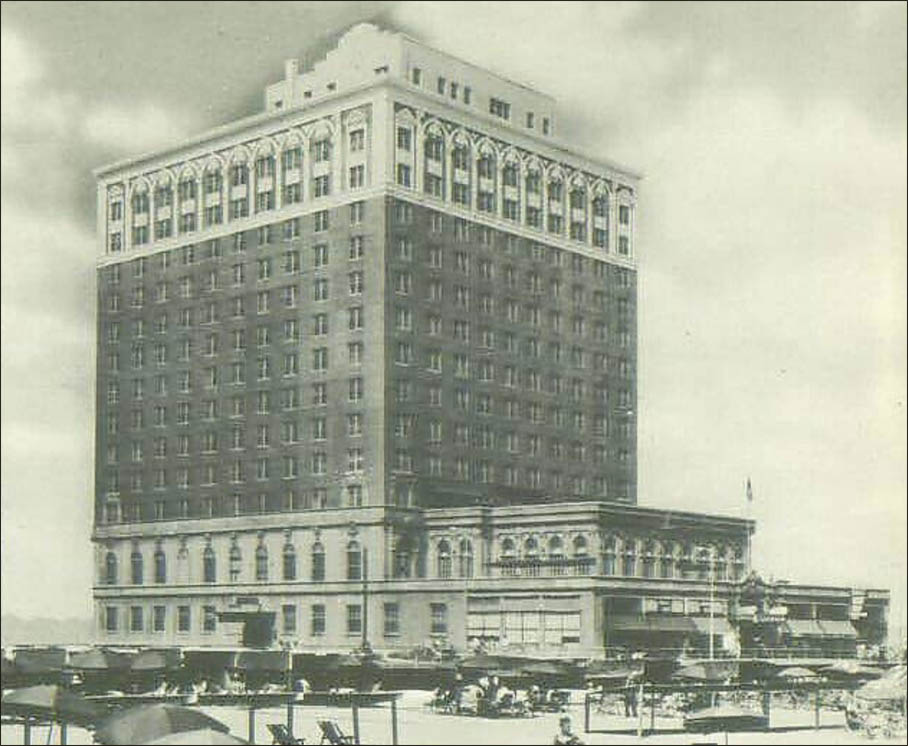 Notes: The 12-story, 500-room President Hotel opened September 1926. This $5,000,000 hotel faced the boardwalk and occupied the entire block between Albany and Harford Avenues. The entrance was on Pacific Avenue. It was named The President and contained a Presidential Suite on the top floor because the owners were hoping it would become the summer White House where America's presidents could enjoy being in Atlantic City. The suite was offered to Calvin Coolidge. He declined to accept the offer and the summer White House idea died. The President contained a restaurant, coffee shop, and ballroom, but it was probably best known for its Round-The-World lounge room. It originally operated as a combination of apartments and hotel rooms, but by the mid 1930s it switched to an all-hotel format. In 1942, it was taken over by the US Army for military use, with machine gun training taking place on the roof. In November 1945, the hotel was returned to the owners, who planned to do $100,000 in improvements. The President closed in 1968 and was converted into apartments. In September 1979, it was demolished in a series of implosions. The site was going to be used for a planned Sahara Casino, but that never happened.

The Lamberton China service that Scammell created for The President is crested with a script "P" within a vertical oval frame. There is a small Federal-style shield with stars and stripes atop the oval. Seahorses and seaweed flank the oval. The decal border has seahorses frolicking in the stylized waves. A green rim line completes the pattern. Most pieces in this service have the "P" crest repeated on the back stamp, but others have only the Scammel back stamp. Albert Pick & Company was the original furnisher of The President, so they probably furnished the original china order.