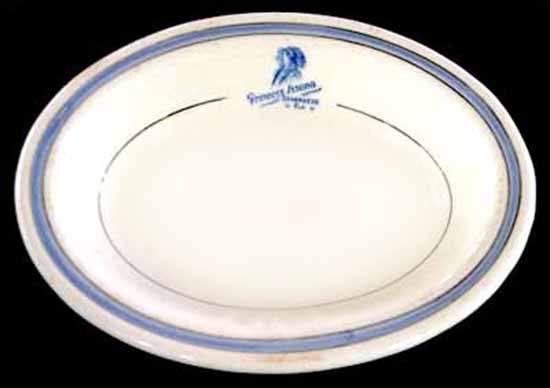 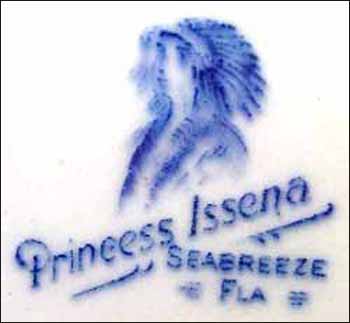 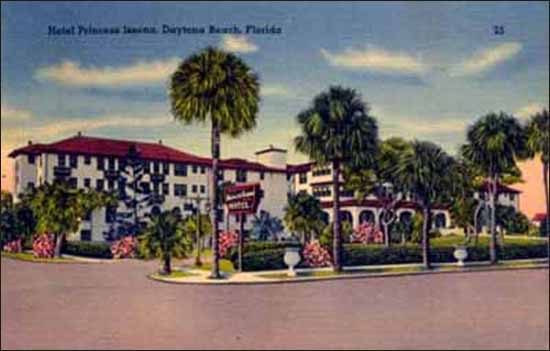 Notes: The Princess Issena hotel was located on Seabreeze Boulevard in what is now known as Daytona Beach. The hotel and cottages were built in the late 1800s and the main part of the hotel burned in circa 1980. It was demolished and a Wachovia Bank was built on the site.

The hotel was named for a Timucuan Native-American princess, who married a French nobleman in the first Christian marriage in North America in 1566 in Ormond Beach, Florida.

This piece dates prior to 1926 when the towns of Daytona and Seabreeze, on the peninsula, merged to form Daytona Beach.