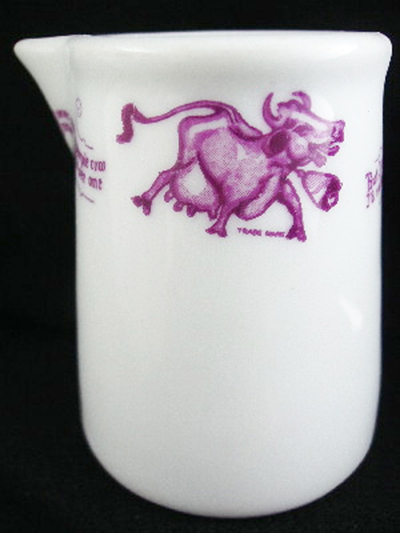 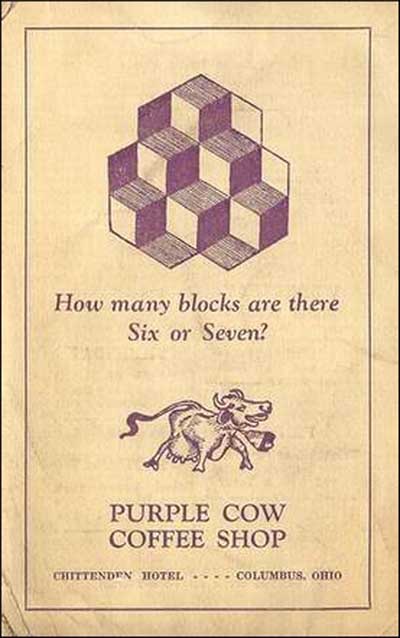 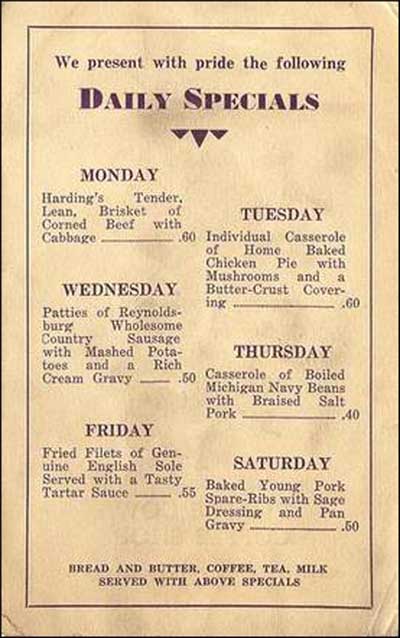 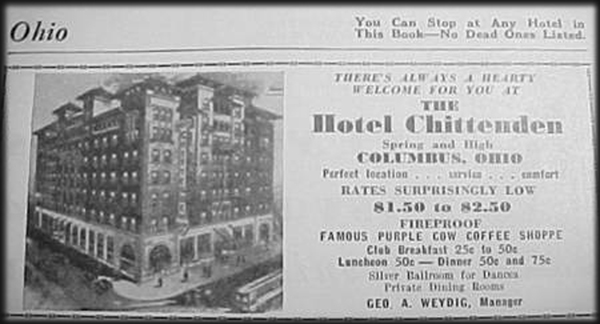 White body with prancing and laughing purple cow wearing a large bell around its neck. The phrases, "I never saw a purple cow, I never hope to see one" and "But I can tell you anyhow, I'd rather see than be one" flank the cow in purple letters. This poem verse originally was written by Gelett Burgess and first published in The Lark as "The Purple Cow: Reflections on a Mythic Beast Who's Quite Remarkable, at Least" in 1895. The complete poem can be found on select Purple Cow menus.