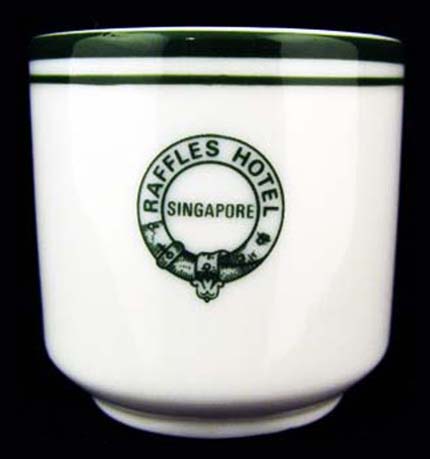 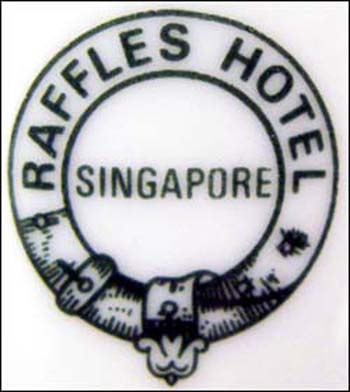 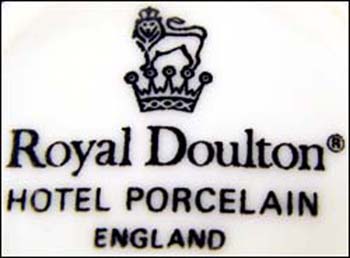 Notes: Raffles Hotel is a colonial-style hotel in Singapore, dating from 1887, and named after Singapore's founder Sir Stamford Raffles. Managed by Raffles International, it is known for its luxurious accommodation and superb restaurants. The hotel houses a tropical garden courtyard, museum and Victorian-style theatre. It was restored and reopened in 1991. It is also where the Singapore Sling (alcoholic drink) was invented. Over 90 hotels around the world are under its corporate umbrella, including Swisshotel and Fairmont.

White egg cup with dark green lettering and logo consisting of a circular belt reading Raffles Hotel and Singapore inside.

Photo and ID supplied by teabear