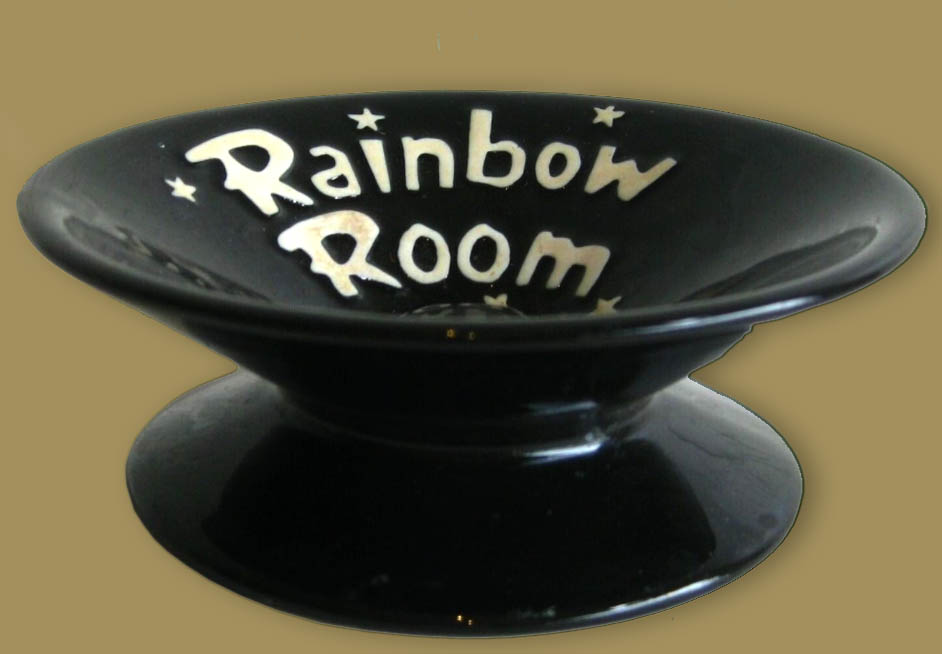 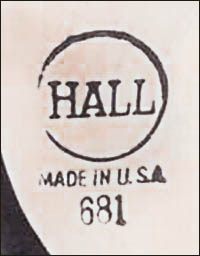 Notes: The Rainbow Room is an upscale restaurant and nightclub on the 65th floor of the GE Building in Rockefeller Center, Midtown Manhattan, New York City. It first opened on October 3, 1934 and was originally conceived as a formal supper club, where the elite and influential of New York could gather to socialize over cocktails, dine on fine cuisine, and dance to the strains of legendary big bands on a revolving floor.

In 1974, David Rockefeller oversaw a $25 million restoration and expansion of the Room's facilities, ushering in a new era of prominence for what many architects and designers is said to be the "most perfect room in New York." It features a revolving dance floor, a live big band orchestra and an impressive view of the city. In 1998, the Rockefeller family passed operations of the facilities of the restaurant over to the Italian Cipriani family, which had started the renowned Harry's Bar in Venice. (source: Wikipedia)