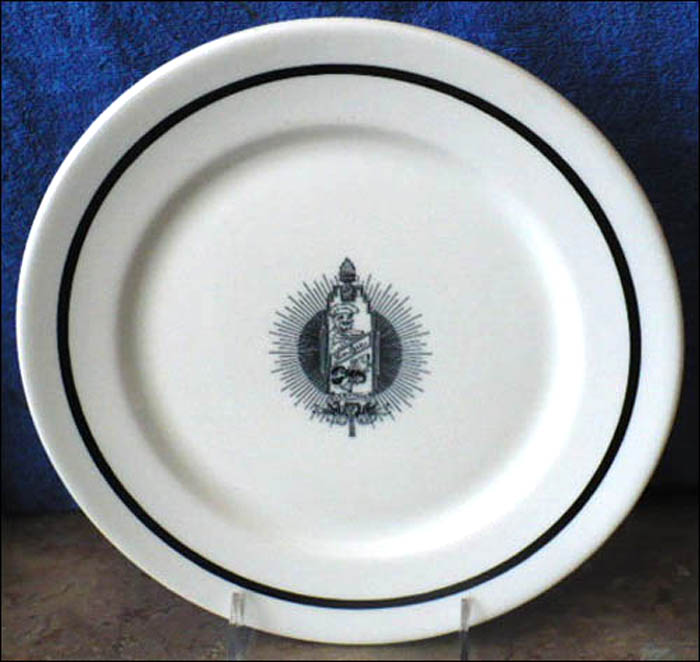 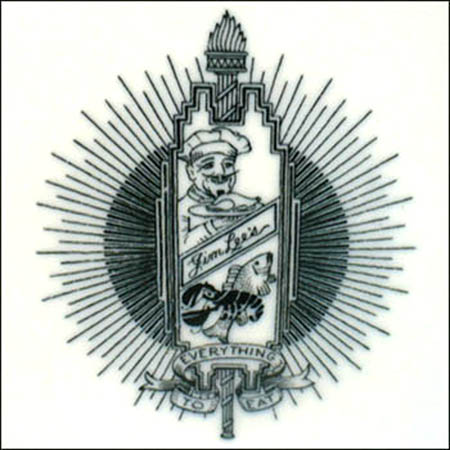 Notes: Our thanks to the Wikipedia and website texashideout.tripod.com, that chronicle all things related to the glamorized danger couple of the Thirties, Bonnie Parker and Clyde Barrow, and include comprehensive information about the Red Crown Tavern that was located in Platte City, Mo.

According to reports, Parker, Barrow and two or three other gang members were guests in the taverns' tourist cabins on July 19, 1933, and having covered their cabins' windows with newspaper, drew the suspicions of the alert owner, Emmett J. Breen, who called the highway patrol. After a major gunfight that night, the group escaped to rob another day.

The tavern was built in 1931 by Breen and included a ballroom in addition to a restaurant and soda fountain and the two cabins out back, connected by a central garage. The business also sold Red Crown Standard Oil gasoline, hence the name. According to the Wikipedia article, the Red Crown was popular "because the food was so good," but "became even more popular after the shootout."

After changes in ownership, a major fire and the addition of access roads to the Kansas City airport, the Red Crown site was ultimately razed in 1968.

Jim Lee operated the Red Crown Tavern and was probably its chef as well. He went on to open Jim Lee's restaurant in Kansas City, "The Home of the Dollar Dinner."

The logo – in black on a white plate – has a torch with flame that would have been inspired by Red Crown's logo of the era. Below it is a cartoon of a chef with toque and mustache above the diagonal words: Jim Lee's. Below that are a drawing of a fish and a lobster, and at the bottom, above the end of the torch, is a ribbon banner that says: Everything to Eat. Behind this scene is a circle with radiating lines.