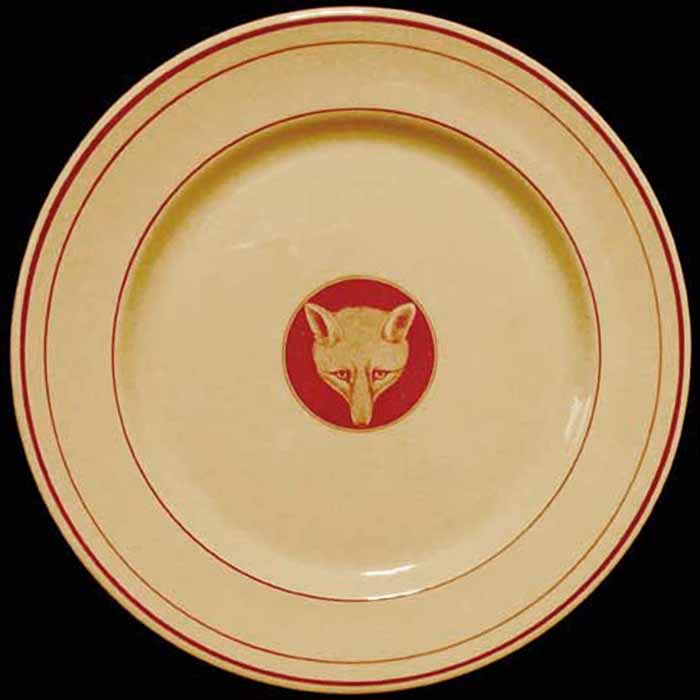 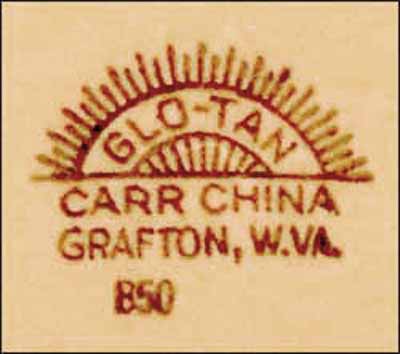 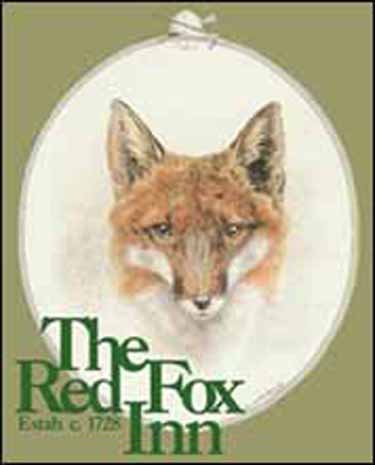 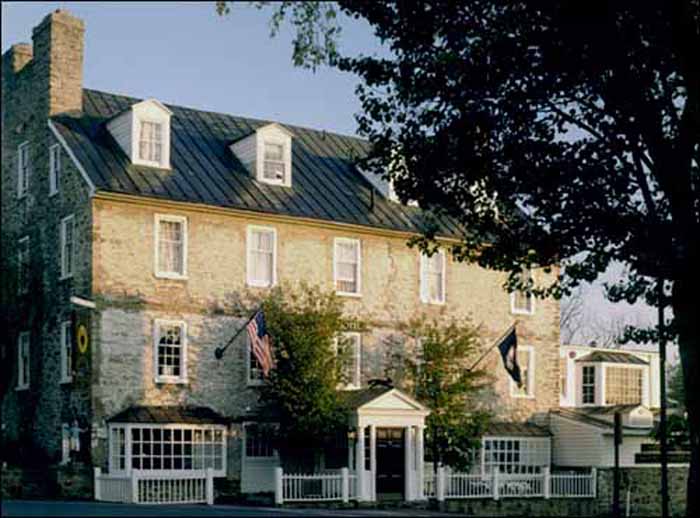 Notes: http://www.redfox.com The Red Fox Inn and Tavern was built of fieldstone in Middleburg, Va., in 1728 – in the heart of Virginia's hunt country. Built by Joseph Chinn, it was known at first as Chinn's Ordinary and was part of the estate of Thomas, Lord Fairfax, and Baron Cameron.

In 1812, the popular tavern became the Beveridge House and was renovated to add 35 rooms and a large wine cellar.

The Beveridge House gave comfort to Confederate soldiers during the War Between the States. According to the inn's website: "And at the beginning of the Gettysburg campaign, as fierce cavalry battles raged around Middleburg, the inn served as both headquarters and as a hospital for the Confederates.

"While strategy was planned upstairs in what today is the Jeb Stuart Room, wounded soldiers were cared for in the tavern rooms below. The pine service bar, which is in use today in the Tap Room, was made from the field operating table used by an Army surgeon who served with General Stuart's cavalry."

The Beveridge House became the Middleburg Inn in 1887, and in 1937 it became known as the Red Fox Inn, but only after surviving "the wrecking ball," as the website put it.

The inn is on the National Register of Historic Places.