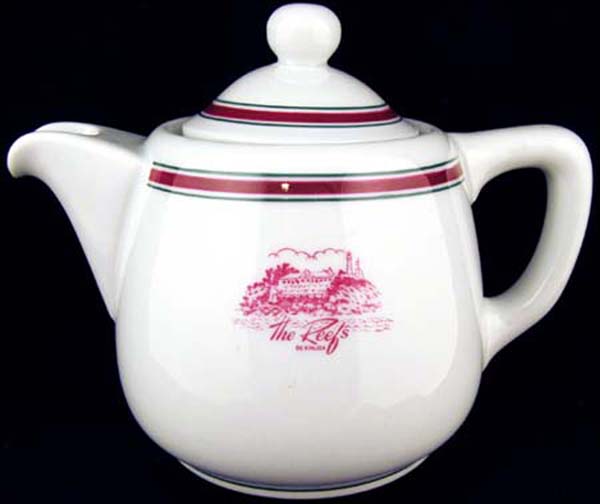 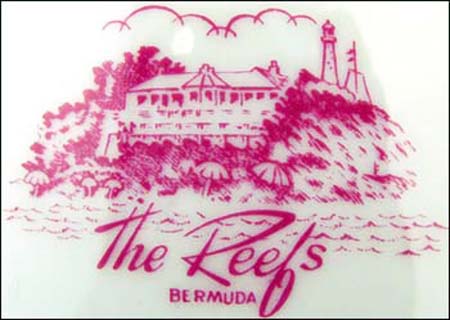 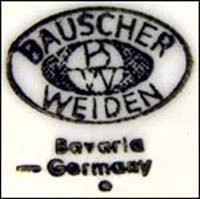 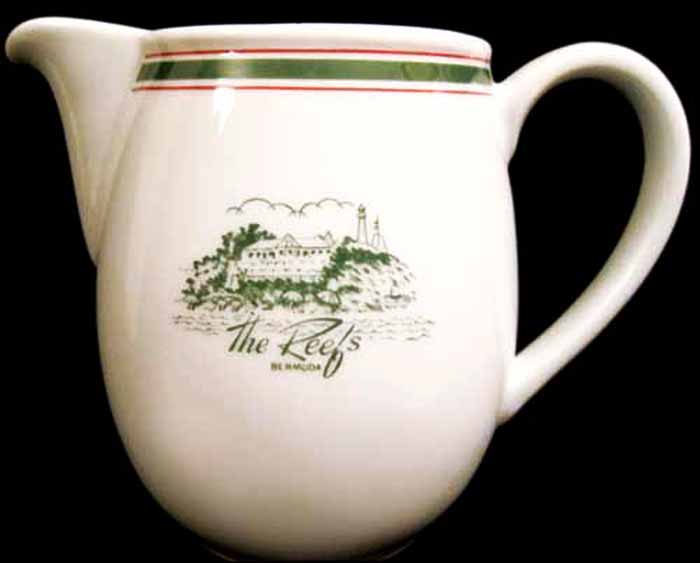 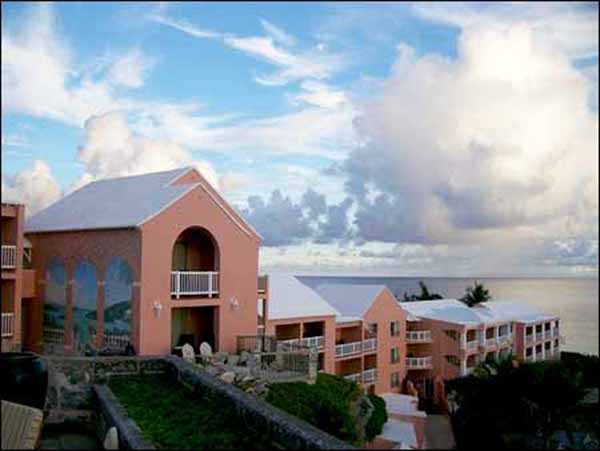 Notes: Located in Southhampton Parrish, Bermuda, The Reefs has been owned by the Dodwell Family since its inception in 1947. Originally, the pink hotel had 27 rooms; it is now a large, luxury resort consisting of a hotel with guest rooms and suites, club residences and cottages.