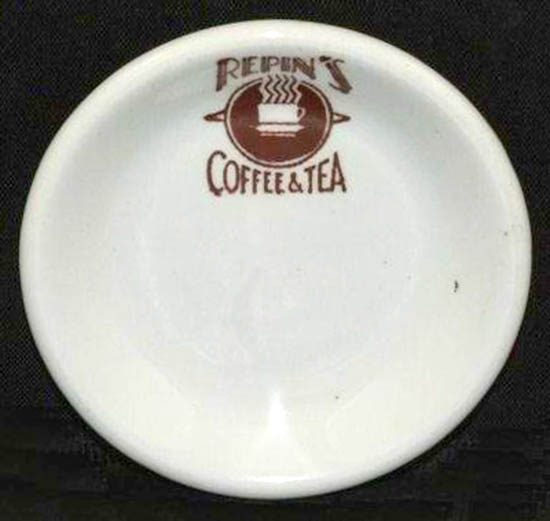 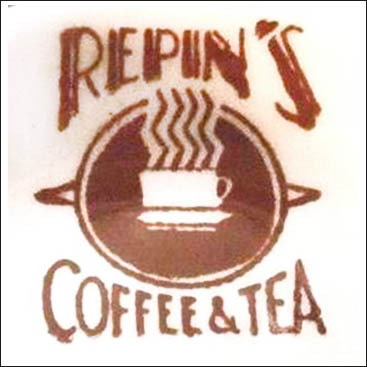 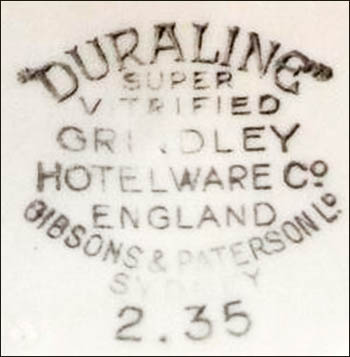 After Ivan Repin died in 1949, the Repin's family began to close their coffee house businesses down starting in 1966 — attributing the closure to higher rental costs, increased competition, the move of retailing to the suburbs and individual family interests lying outside the coffee industry.

Click here for more information about Repin's and for a 1955 Repin's menu.