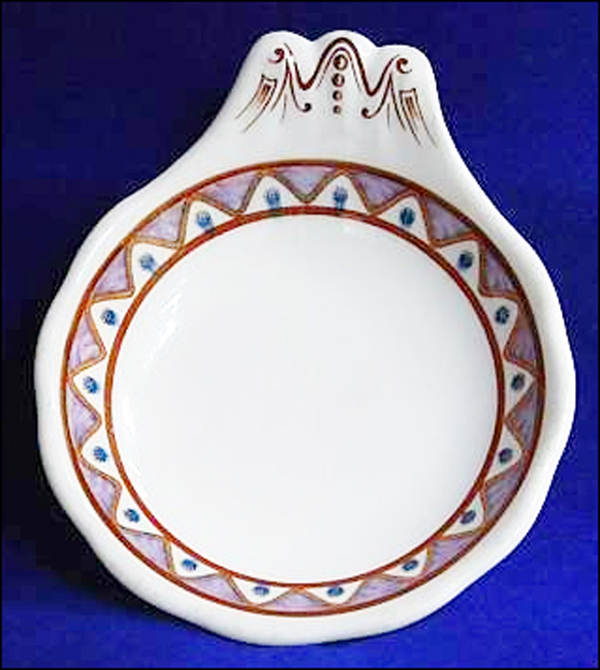 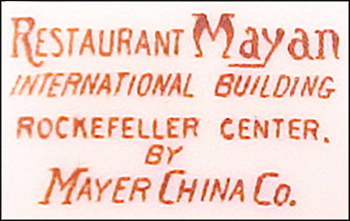 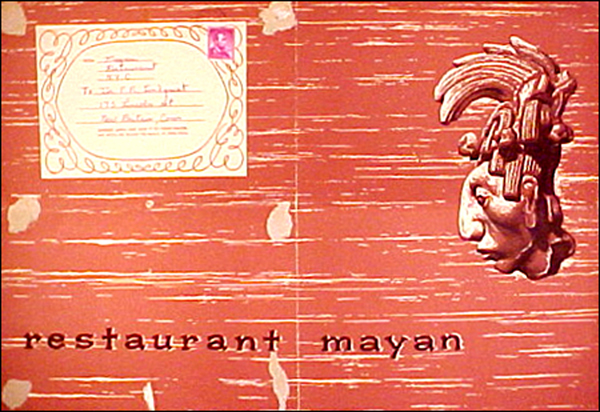 Note: Located at 16 West 51st St., in the International Building of Rockefeller Center, the Restaurant Mayan opened its doors circa 1936. According to a post card from the 1950s, the restaurant had a motto: "Every Day a Famous National Dish." During the war years when meat was scarce, one could order Broiled Honeycomb Tripe with a thick mustard sauce or Lung Stew with Apple Dumplings.

Based on an ad, the restaurant opened in January 1936 and closed around 1974.