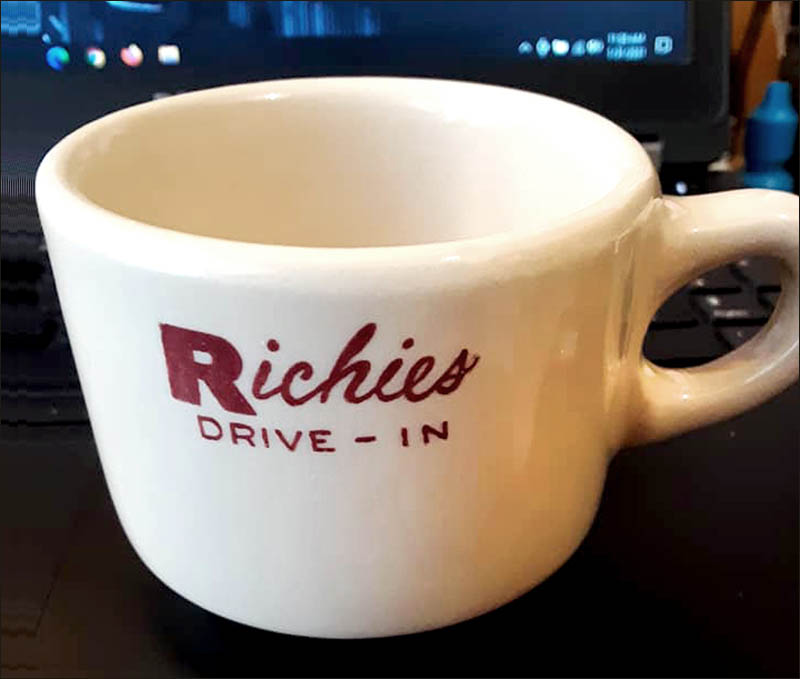 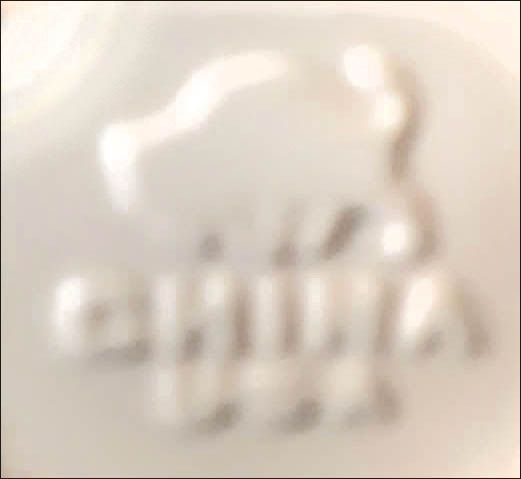 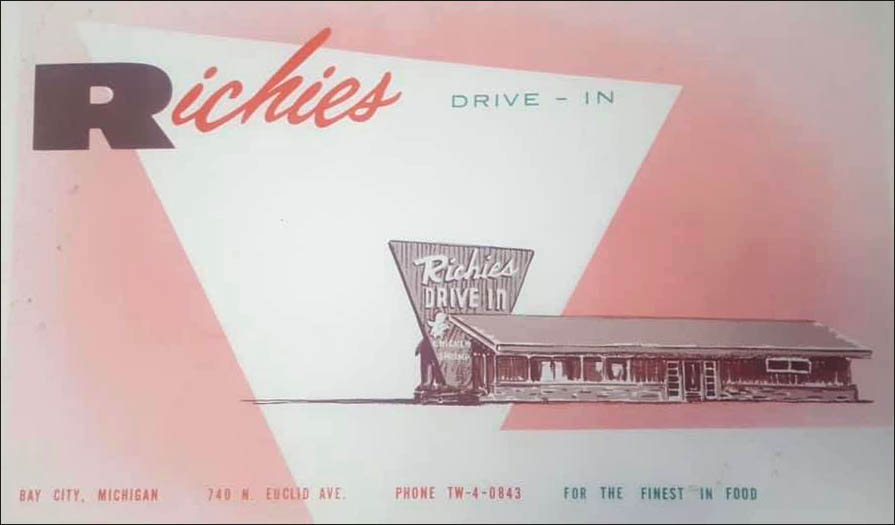 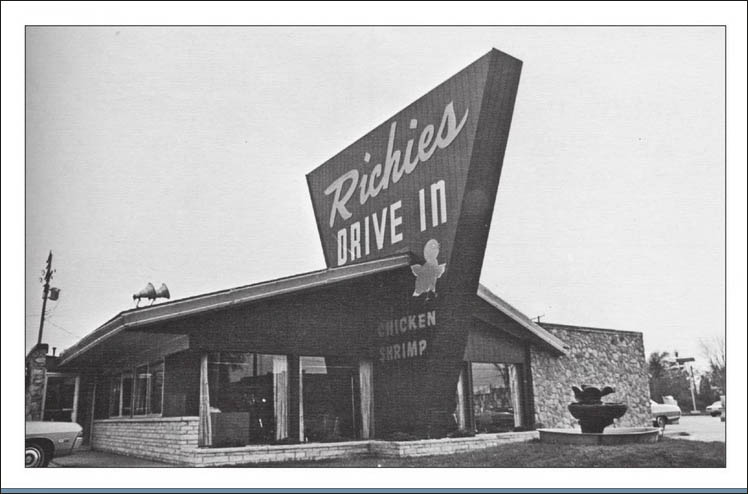 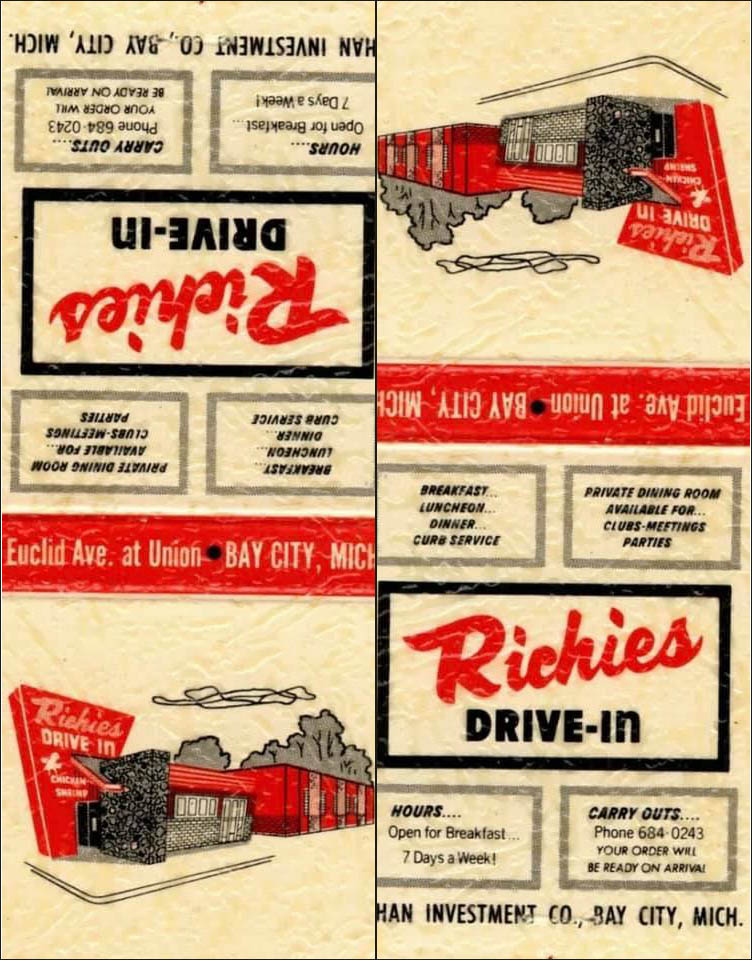 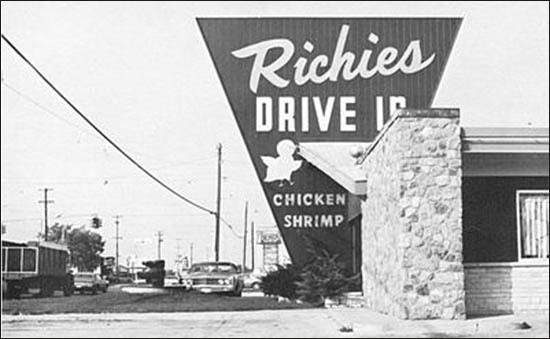 Notes: Richies Drive-In opened in 1958, on North Euclid Avenue at North Union in Bay City, Michigan. In Lost Bay City by Ron Bloomfied, he states the following: "… it was a popular hang-out and place of employment for teenagers during the 1960s and 1970s. It later became Richie's Restaurant, a name kept until 1980. Later known as Wolf's Restaurant, it closed in the mid-1980s and was later torn down. A gas and service station now occupies the site."