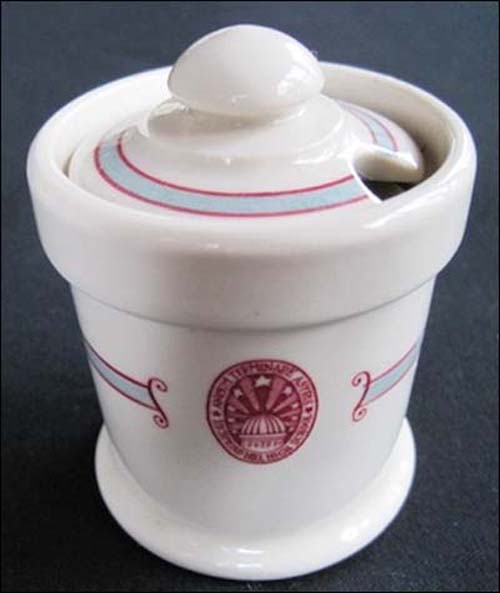 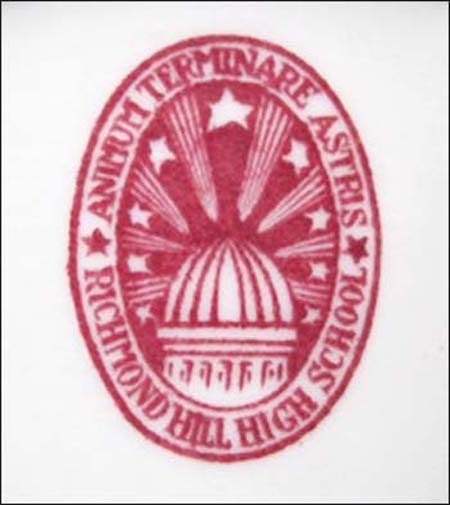 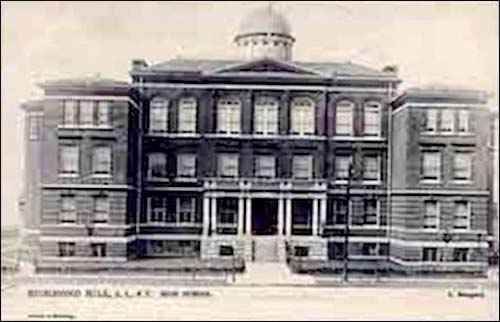 "Richmond Hill High School was founded in 1897 in the country setting of Richmond Hill. The tower room of the village's Johnson Avenue Elementary School (now P.S. 51) was its first residence. The opening of the main high school building took place in April, 1899. A domed astronomical observatory, complete with a six thousand dollar telescope, enhanced the new building. Issac Newton Failor, a mathematician and astronomer, became the first principal.

At first, it was thought that the building was too large. However by 1923, the increased student population necessitated a larger school. The new building, our present one, opened in February, 1929. The library was dedicated to the first principal, Dr. Failor. The first school publication, Dome, was started in 1900. When in 1941 a separate yearbook, Archway, was added, Dome became the school literary magazine. Beginning in 1923, the school newspaper, Domino (Latin for "little dome") became part of the school's publications. On many of the school publications, you see a lion, the school mascot. Many decorations in the school reflect the school colors burgundy and silver. The curtains in the auditorium are burgundy. Today approximately 3000 students attend our school. Our diversified population of students from over 99 countries creates a unique educational opportunity where students can learn from one another."
Source:

The motto for the school is Animun Terminare Astris or Reach for the Stars. The logo is concentric ovals with a picture of the school dome with rays from from the top of the dome and stars in between the rays. From the Richmond Hill High School Alumni Group on Facebook: "Animum Terminare Astris = Reach for the Stars (from RHHS Logo and motto). Take care. D. Flynn, Assistant Principal. April 11, 2010."

Old Ivory body with two red lines and a light blue band between, broken by the school's red logo.