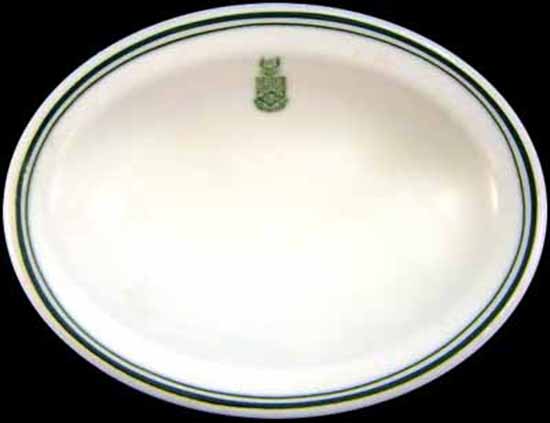 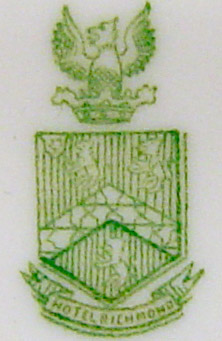 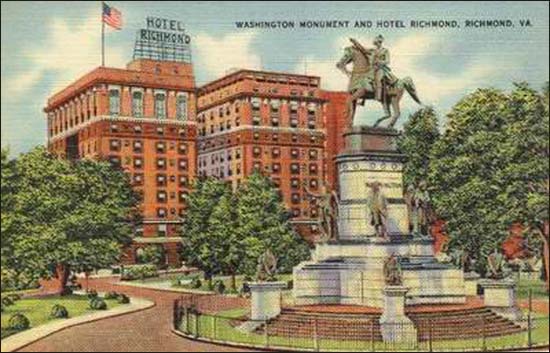 Notes: Built in 1904, the 10-story Hotel Richmond of Richmond, Virginia was designed by architects Carrere & Hastings. The building is located directly across North 9th Street from the main entrance to the Virginia State Capitol and across the street from St. Paul's Episcopal Church. It served as a hotel until the 1960s, when it was purchased by the Commonwealth of Virginia for use as offices and is now called the 9th Street Office Building. When in use as a hotel, it had a roof garden, a rooftop sign, and for a time also housed the studios for WRVA radio.