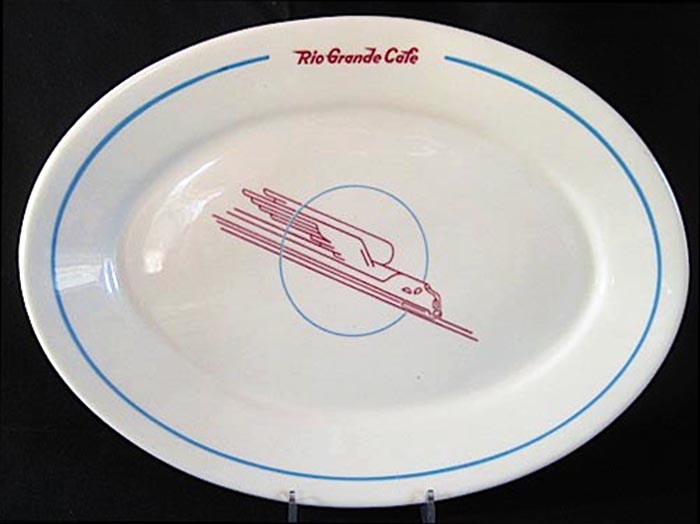 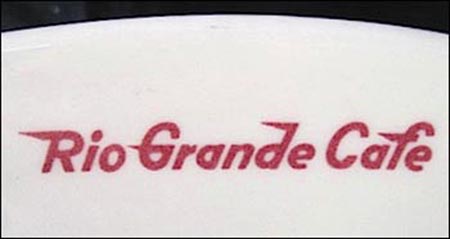 Notes: Restaurant Facebook page. The Rio Grande Cafe is located in the historic Rio Grande Train depot, at 270 South Rio Grande St., Salt Lake City, Utah. Advertising itself as "Utah's 'Mainline to Mexico'" for over 30 years," the restaurant was established in 1981.

The train station dates back to 1910, according to a 2010 story in the Deseret News: "… the depot was the pride of the Denver and Rio Grande Western Railroad, and designed to outshine the Union Pacific Depot completed a year earlier, three blocks to the north, for $300,000. The two stations mirrored the fierce competition between two rail barons, D&RGW's George Gould and UP's E. H. Harriman … The majestic depot, which turns 100 this year, has remained as one of Utah's historic and architectural gems. Located at 300 S. Rio Grande St. (450 West), the building now houses the Utah State Historical Society, for history lovers; the Rio Grande Cafe, for aficionados of Mexican cuisine; and is purported to be haunted, for those who are drawn to the supernatural."

The platter has a cyan blue line on the rim broken by the words Rio Grande Café in red, using the stylized D&RGW font. However, in what seems to be ironic considering the enmity between the D&RGW and UP, in the center of the platter is an image of the Union Pacific's iconic winged streamliner logo in blue and red.