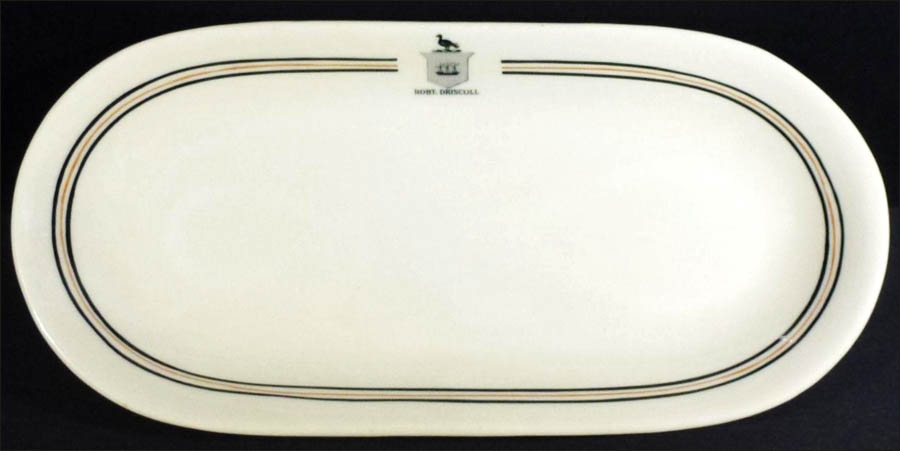 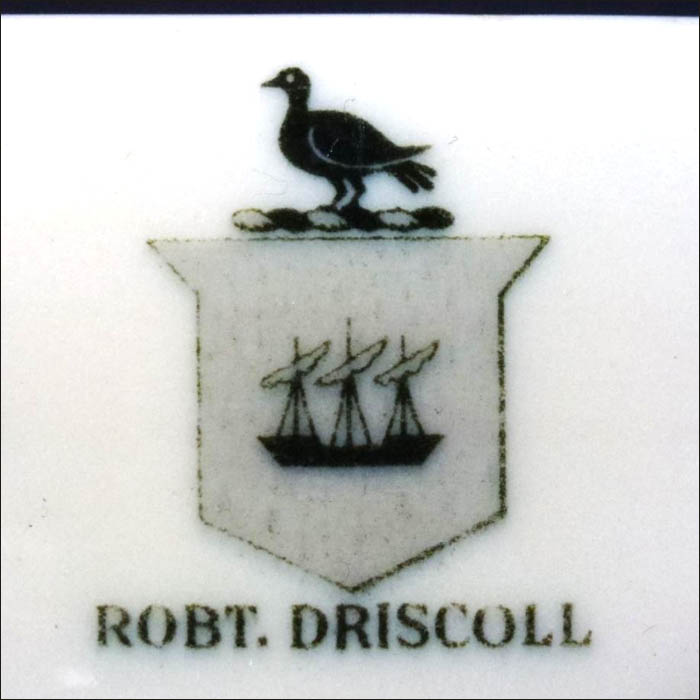 Notes: In 1940, Philanthropist Clara Driscoll began construction on the Robert Driscoll Hotel in honor of her brother. The 17-story, 350-room hotel, located at 615 N. Upper Broadway, Corpus Christi, Texas, opened on May 25, 1942. Clara Driscoll lived in the penthouse suite of the hotel, which was the tallest building in Corpus Christi at the time.

According to Emporis, the building closed in 1970, and in 1974, it was stripped to its steel frame and remodeled as the black box office tower; today, the building stands as the Wells Fargo Tower.