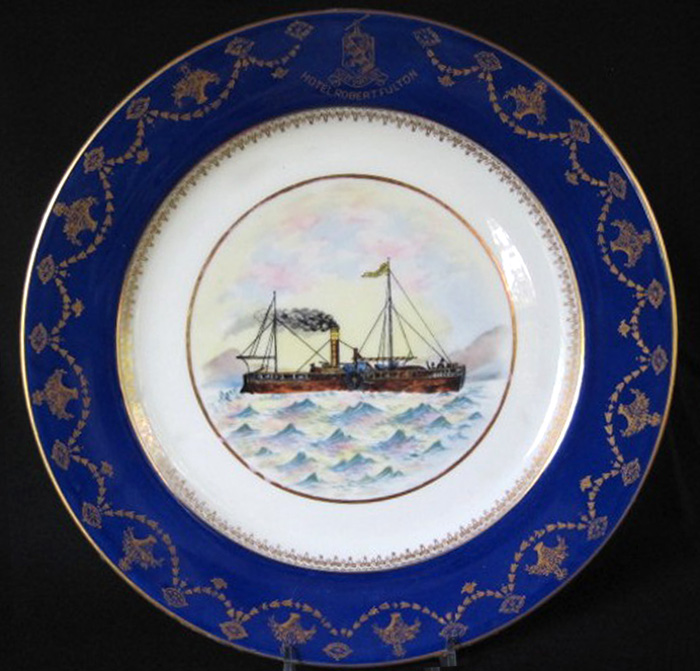 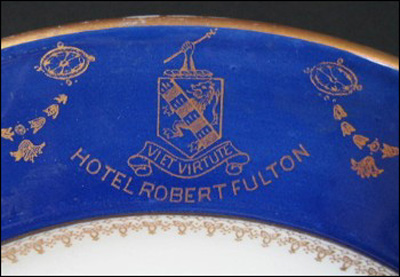 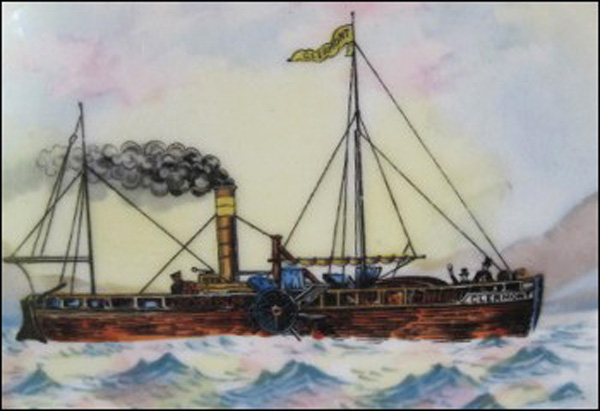 Notes: Robert Fulton invented the first steamship to sail the Hudson River from New York City to Albany in 1807. This commercial ferry service enabled thousands of people to visit the Catskills for vacation. The city of Fulton, New York, as well as many other towns, streets and schools around the country were named after him. There is some question whether Fulton County in Georgia was named for him.

It is not known if this pattern was used at the New York City location at 228 West Seventy-First Street, which was built prior to 1918 or the Atlanta, Georgia location at 114 Luckie Street, N.W., which was opened in 1924.