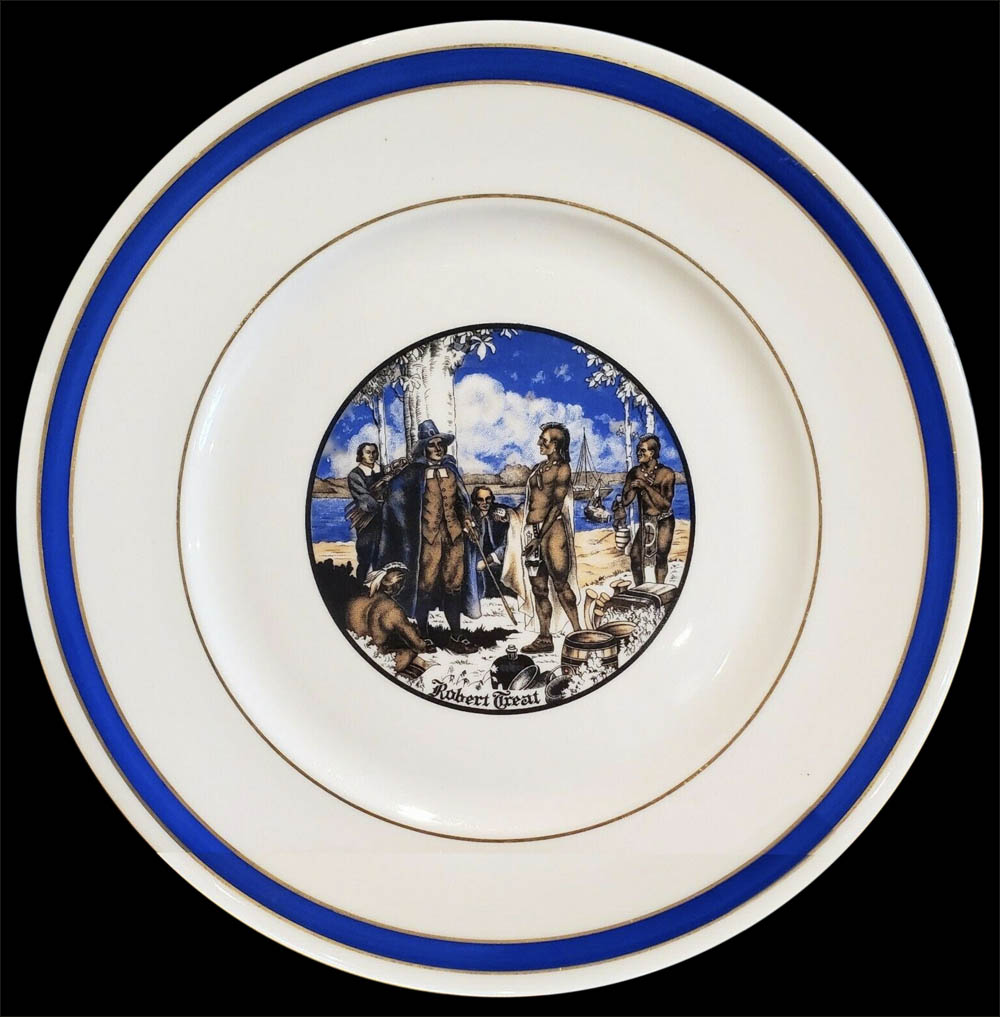 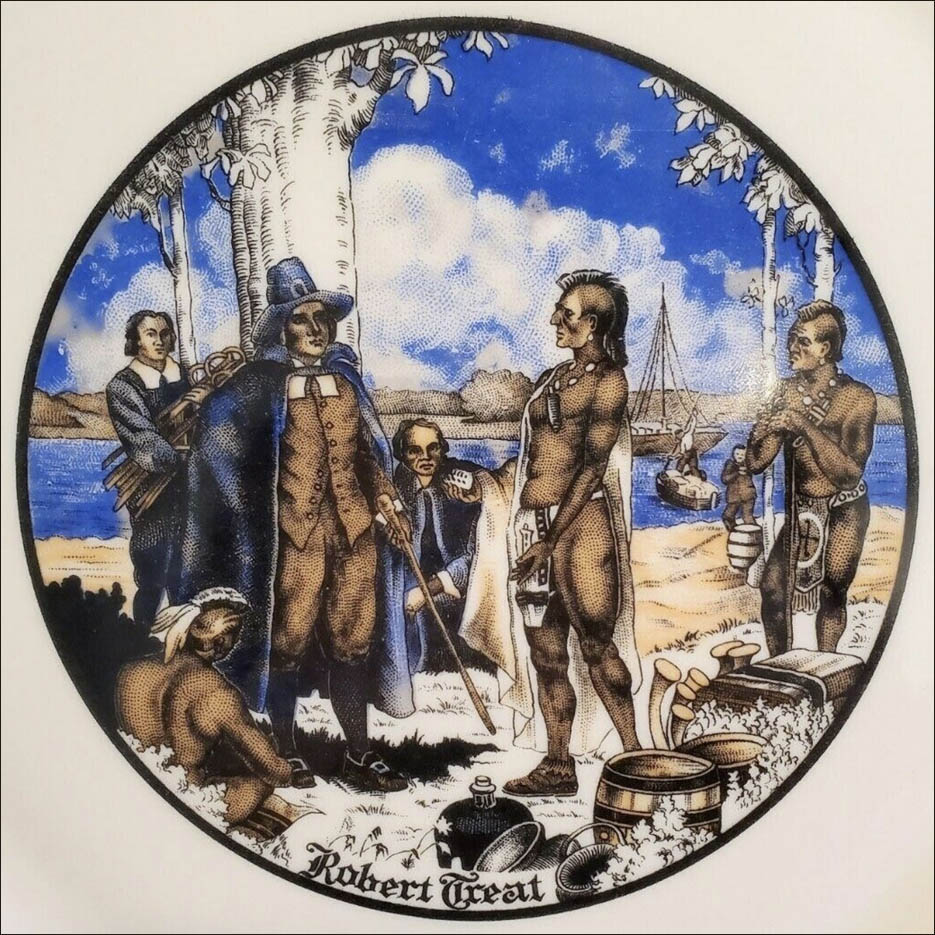 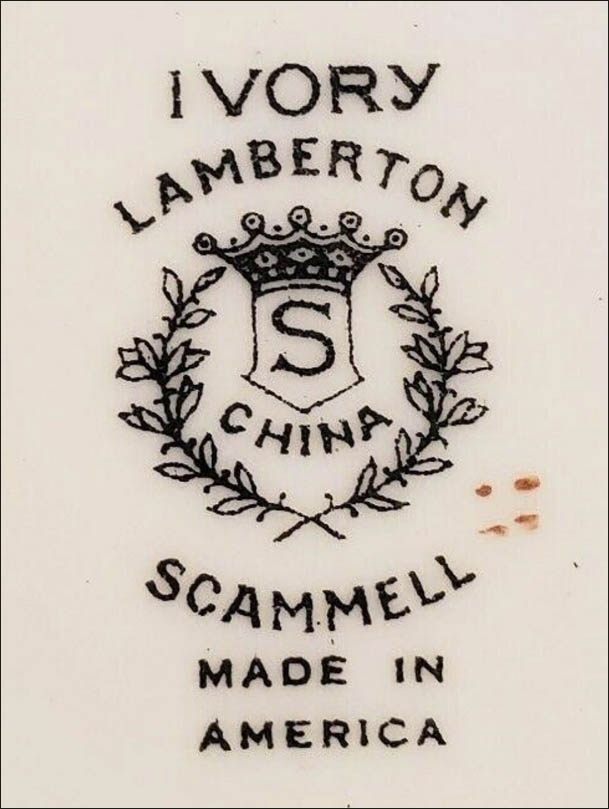 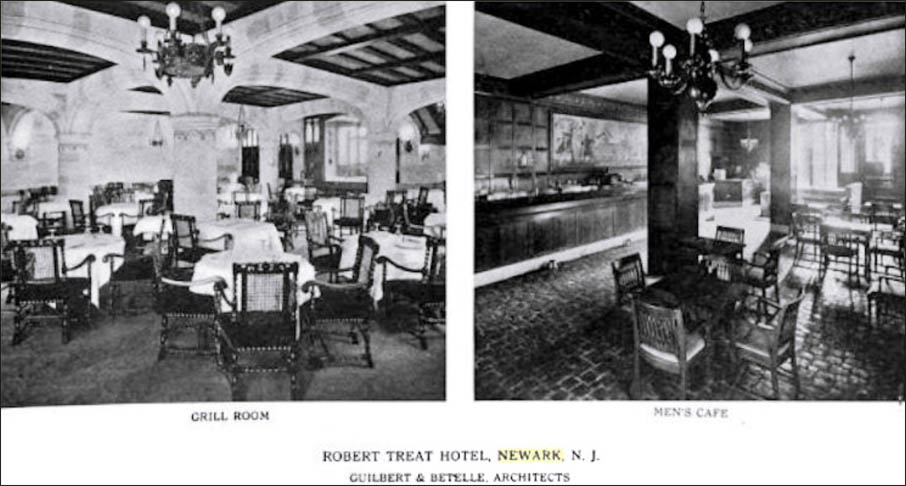 Grill Room and Men's Cafe at the Robert Treat Hotel 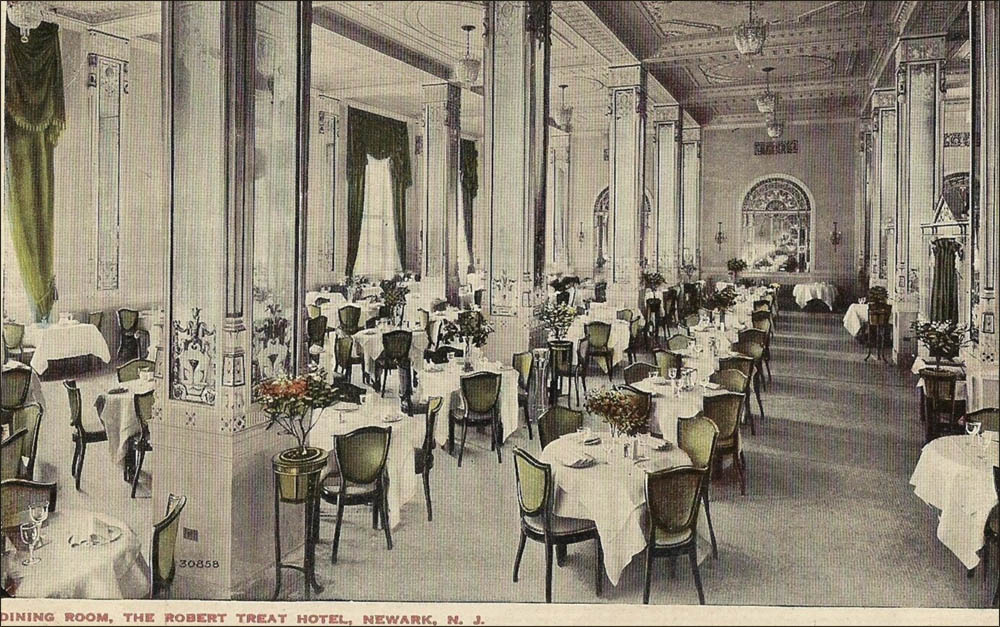 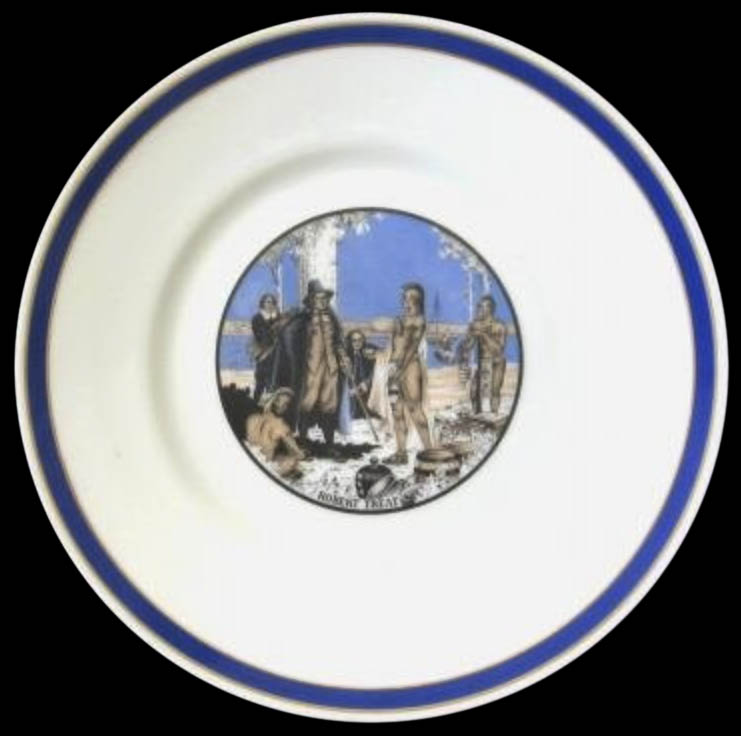 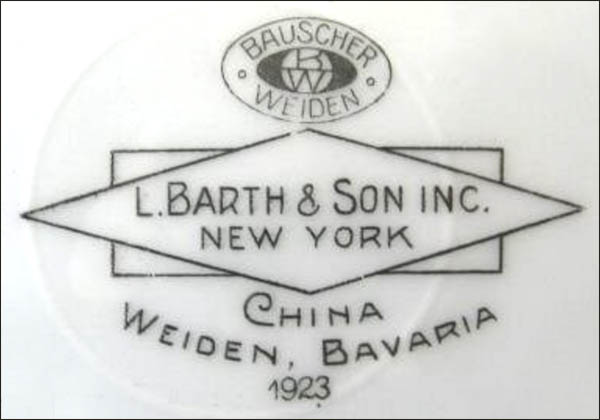 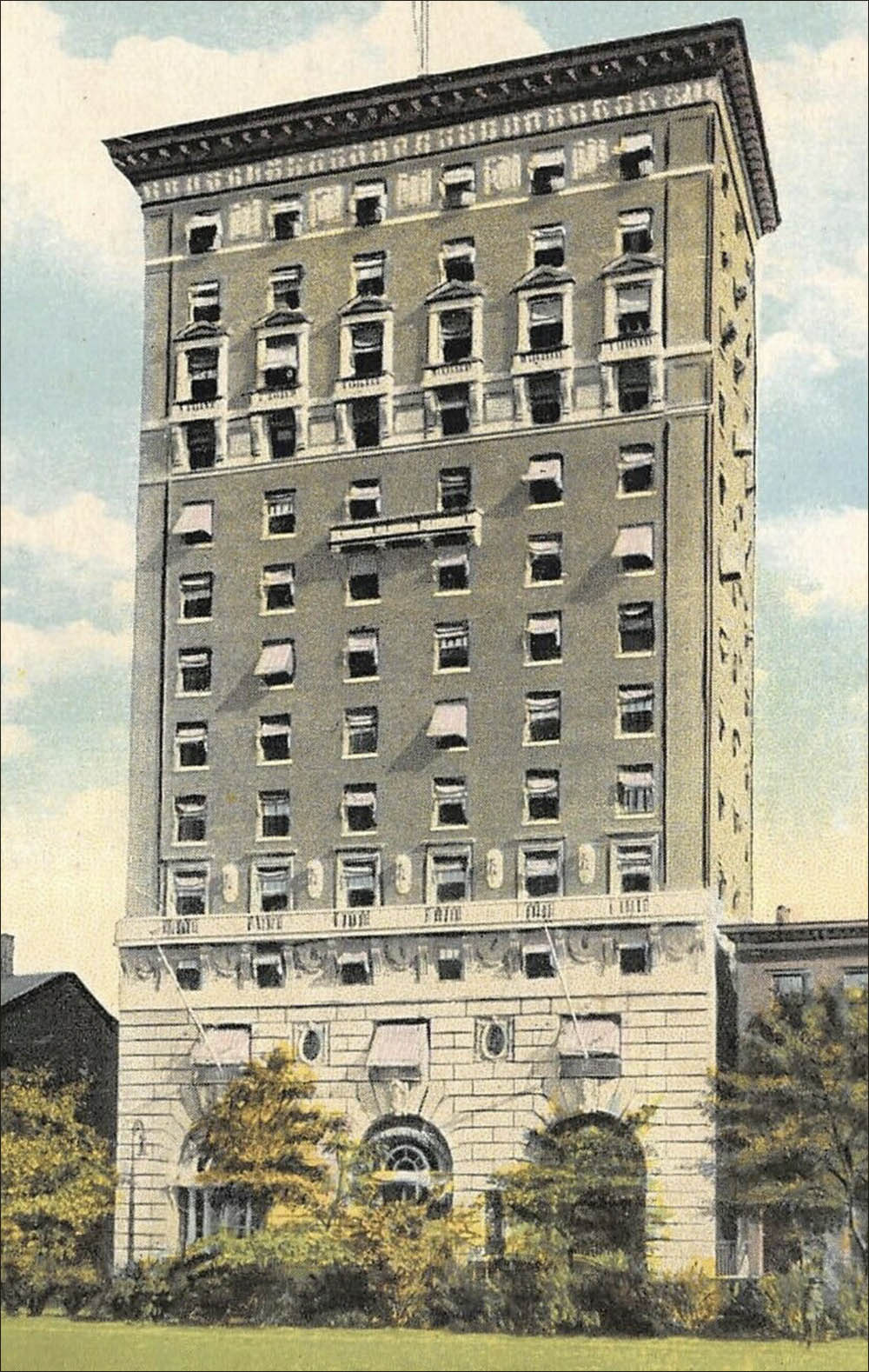 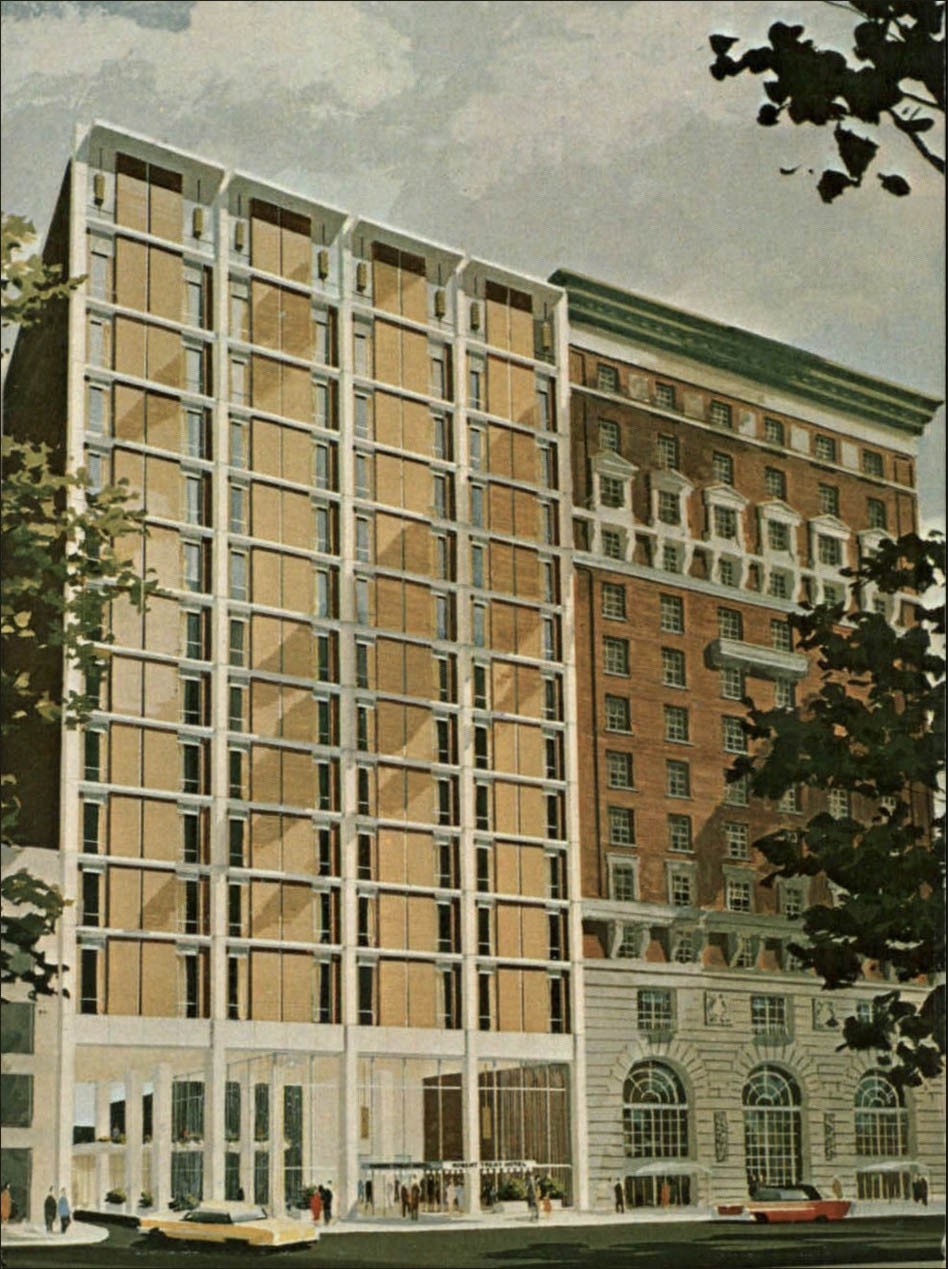 Notes: The 14-story, 300-room, Robert Treat Hotel, at 50 Park Place in Newark, New Jersey, opened May 8, 1916, in time for Newark's 250th anniversary celebration. It was financed by a group of investors and built on land owned by Fidelity Trust Company. It was originally operated as part of the United Hotels Company chain.

The 73' by 42'6" main dining room, off of the lobby, was known as the Wedgwood Room. It was decorated in pale green plumb and gold. The square columns were faced with mirrors. There was a Japanese dining room, Chippendale Room, Grill Room, Men's Cafe, and five private dining rooms.  The ballroom, on the second floor, could seat 600 for banquets. An adjoining modern addition was made in 1966 when the hotel was part of the Knott Hotels chain. Later it was a Quality Inn. By 2010, it was a Best Western Hotel. The 1966 section operates in 2022 as the Robert Treat Hotel while the 1916 section is the Robert Treat Center.

The service plate made for the Robert Treat contains a scene in 1666, of Robert Treat bartering with a Lenn-Lenape chief for the site of the future city of Newark. It is based on a painting that was above the fireplace in the lobby.  Only a couple of these plates are know to have survived. One was made by Bauscher, of Germany and supplied by L. Barth & Sons, of New York. The Bauscher plate is dated 1923. Scammell produced the plate on Ivory base china, which would date it to the late 1920s at the earliest. There are some differences between the scenes  by the two known makers. The Scammell scene has  a large cloud, and Old English-style lettering on "Robert Treat."  The Scammell version has a coin gold pin line at the verge. It is not known if Maddock, or some other pottery, made these plates before 1923.