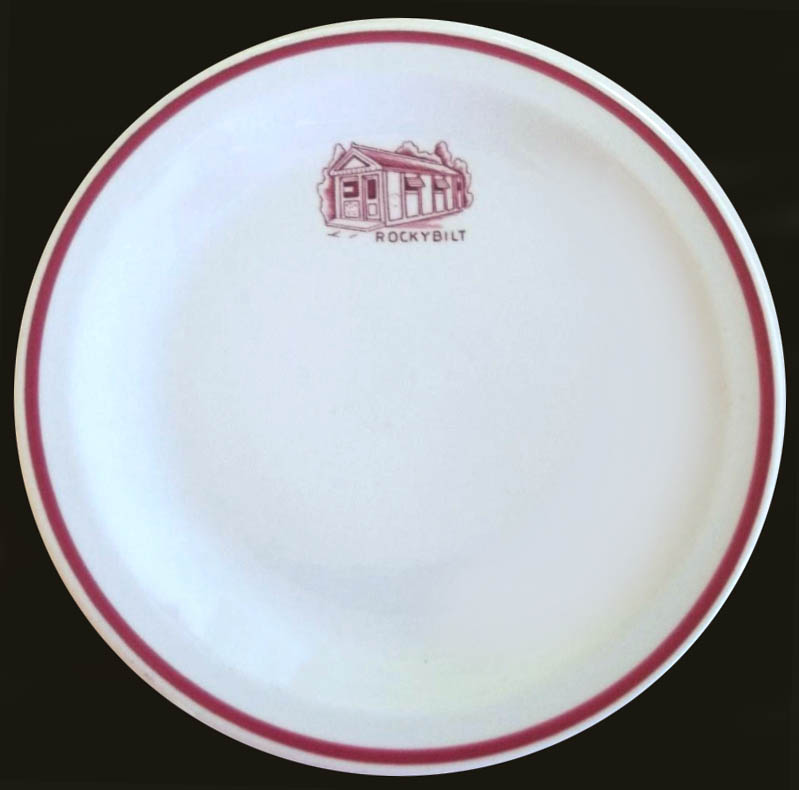 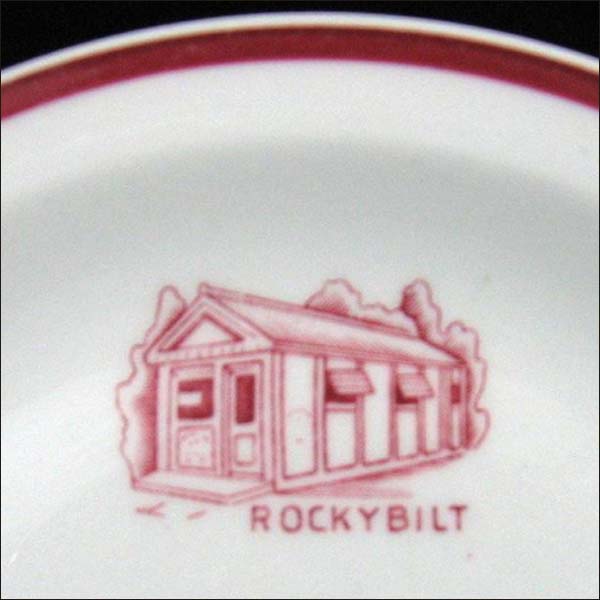 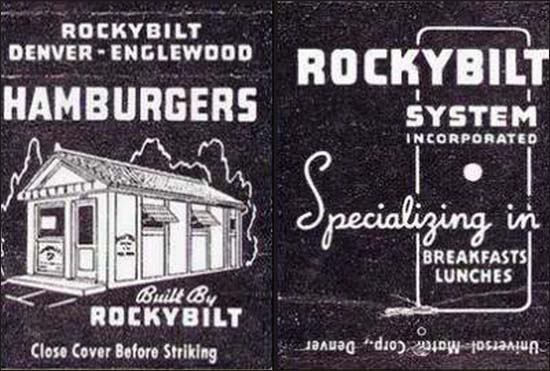 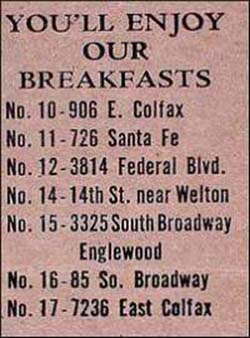 Notes: With a loan from his uncle, Roy Chesney opened the Vandorbilt on July 26, 1936 at 1649 Broadway in Denver, Colorado. Soon after, Chesney renamed the Vandorbilt to Rockybilt in homage to the Rocky Mountains. At the peak of World War II, the Rockybilt System had 12 stands in Denver, and many of the Rockybilt stands were designed to be efficiently operated by one person. Advertising "Tak-Homa-Sak," the Rockybilt was known for its super-thin cheeseburger with pickles, chopped onions and a pungent Rockybilt sauce (see recipe below) on a soft white bun.

The Rockybilt burgers were a popular part of Denver's fast-food culture until the last stand closed in 1980. As journalist Bill Gallo described it in Denver Westwood Dining, "The Rockybilt hamburger, a humble object of desire that sent three generations of Denverites into swoons of praise, has long since gone the way of cocktails at the Shirley-Savoy, the Broncos' vertically striped socks and convenient Stapleton Airport…"