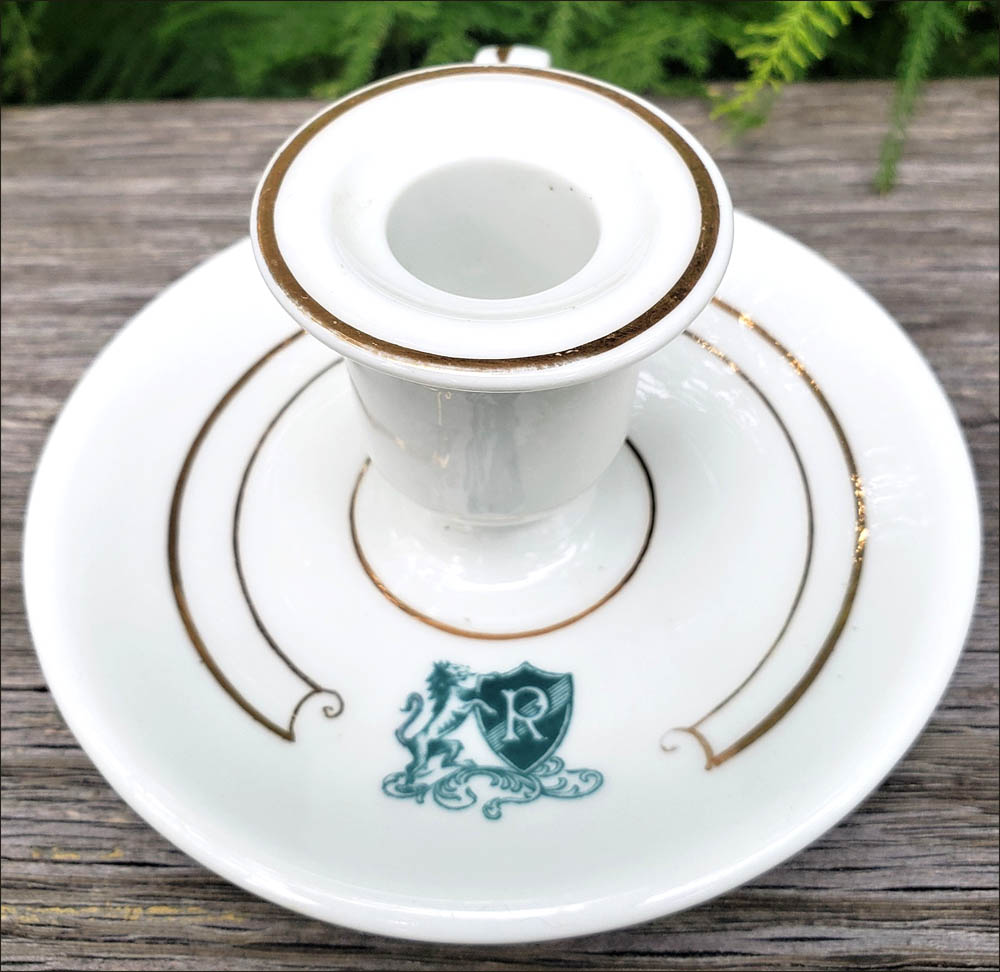 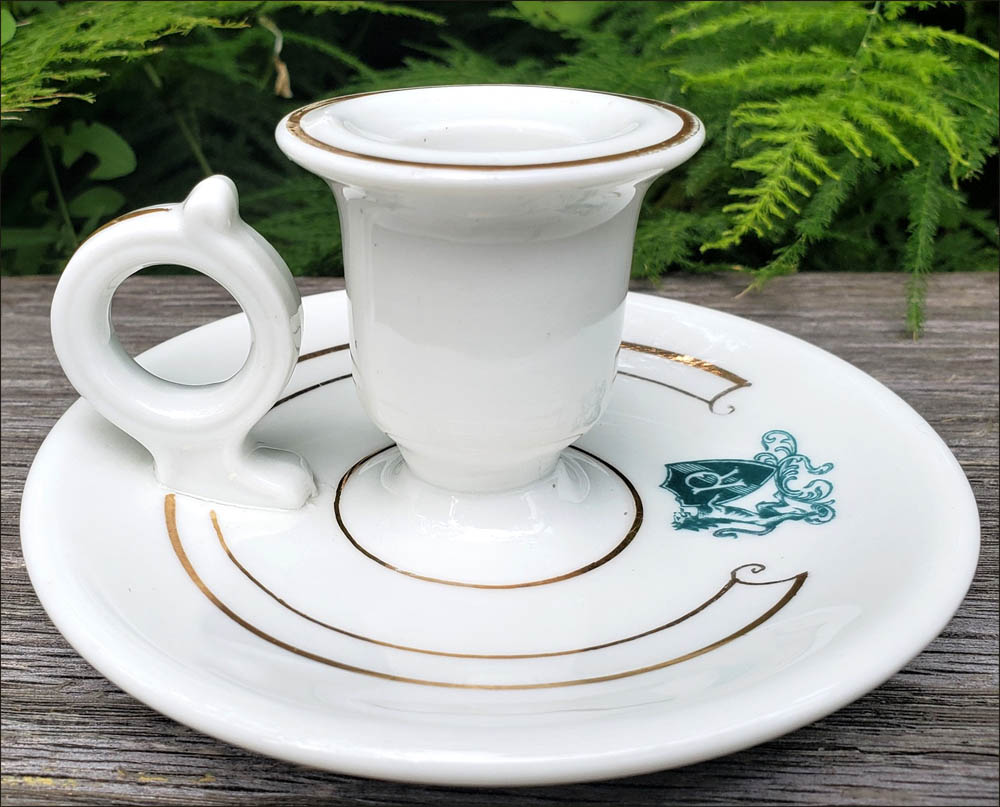 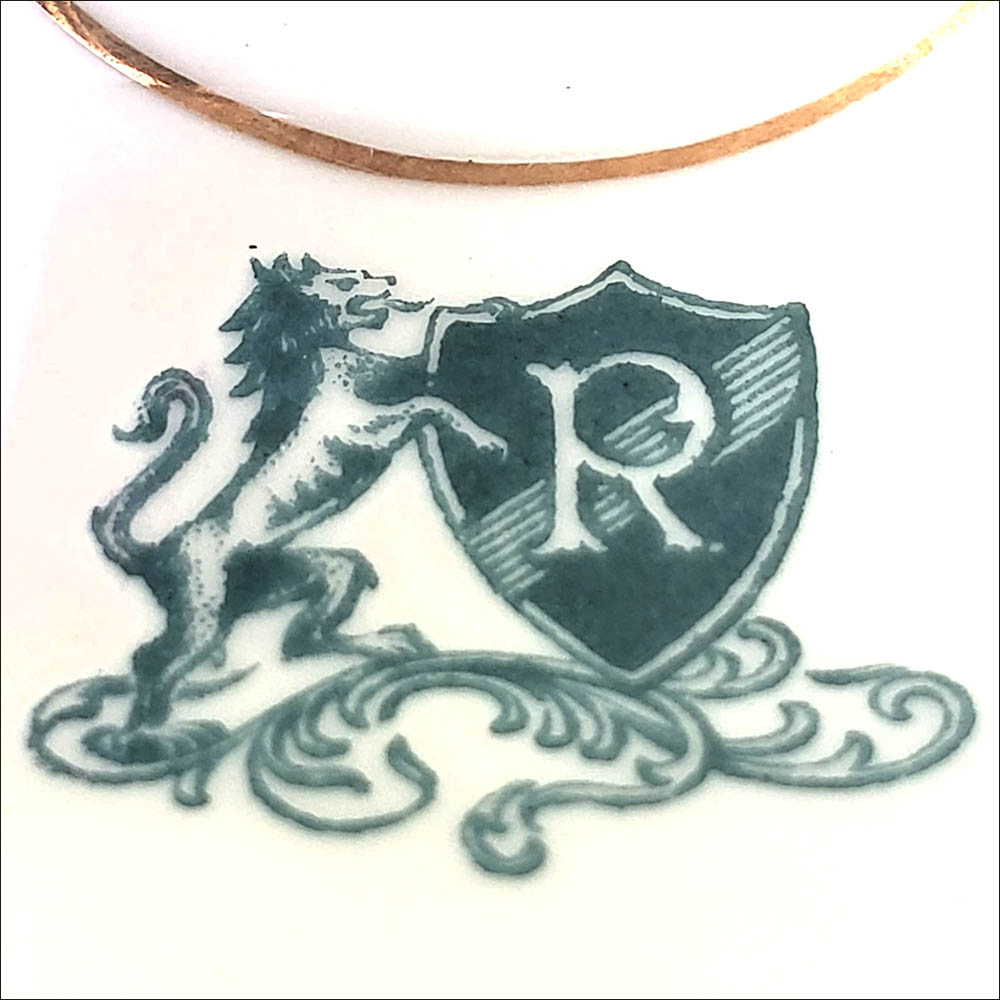 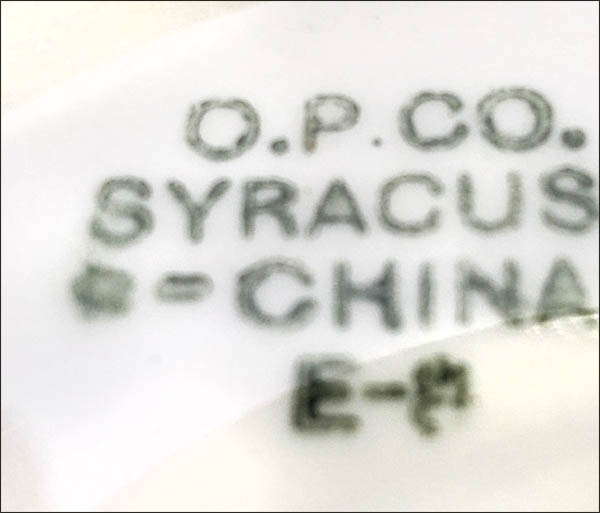 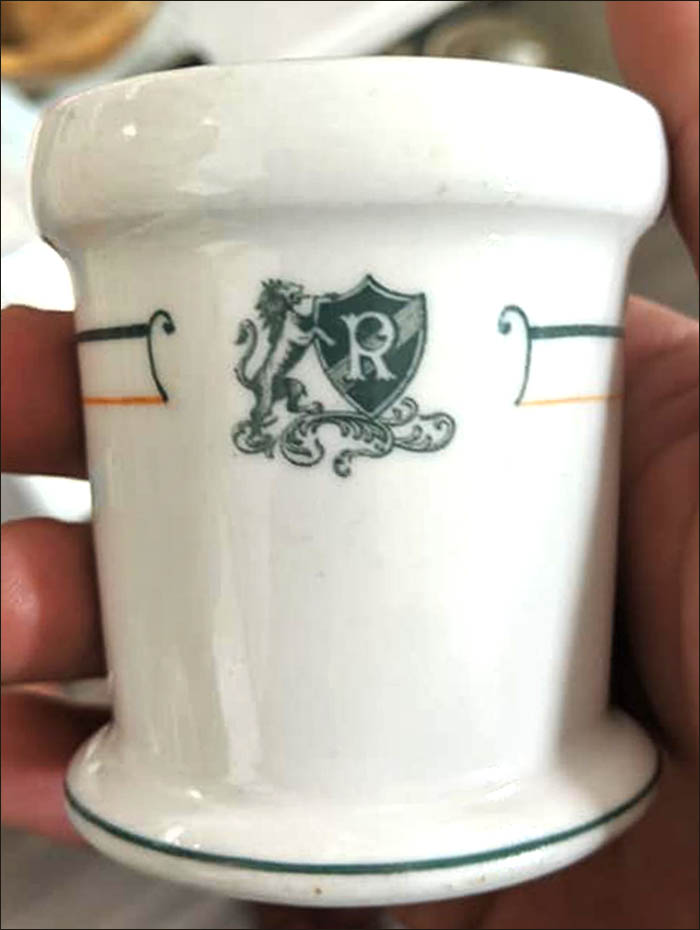 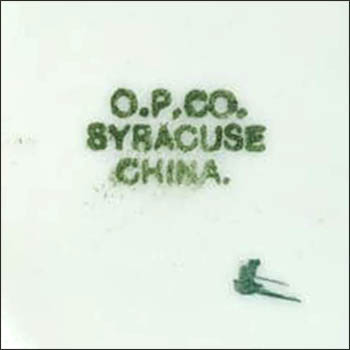 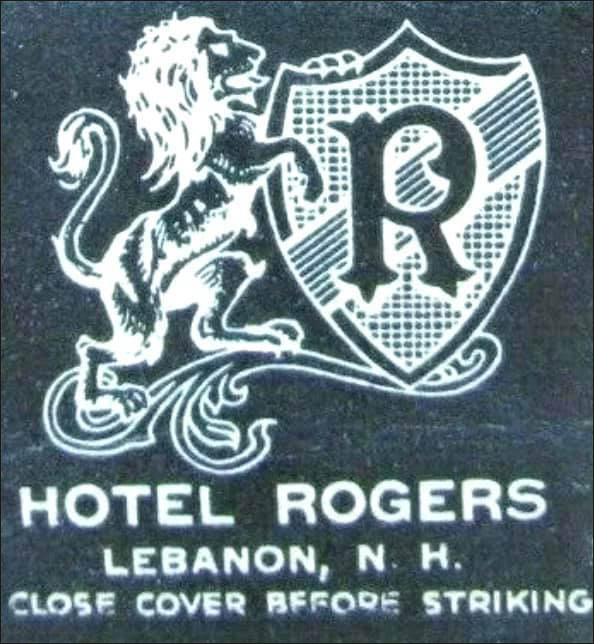 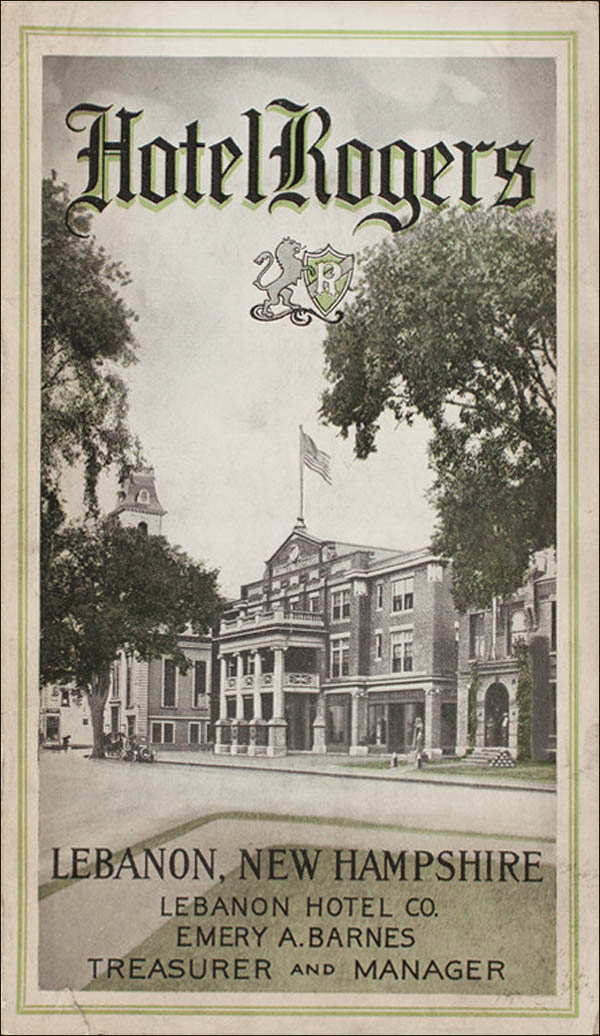 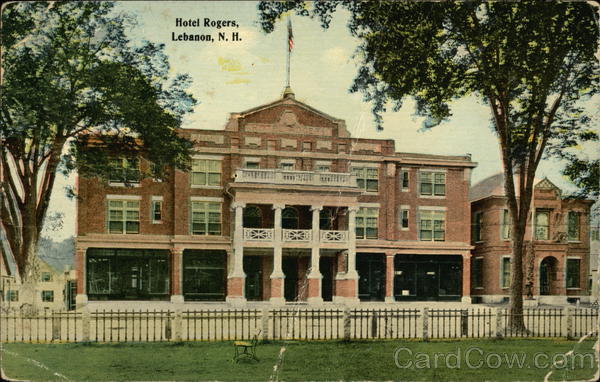 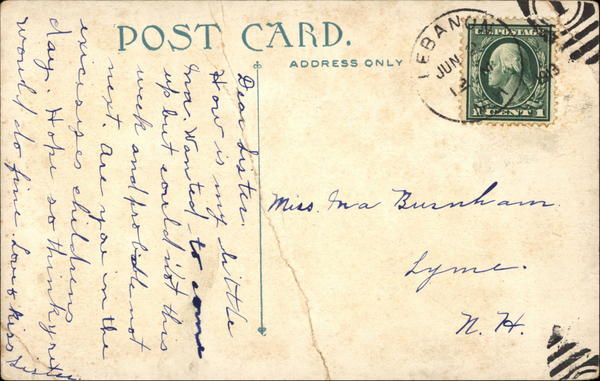 Notes: Hotel Rogers in Lebanon, New Hampshire, operated in the early 1900s. Per Larry Paul's database, it was listed in the 1912 Hotel Red Book (and not listed in the 1906 HRB.) A description on a postcard reads: "Located four miles east of White River Junction, Vt. [with the additional info from Larry that it was located on North Park Street]. A perfectly appointed city hotel, absolutely fireproof. Suites of two and single rooms with private bath …  Good Garage Connected."

White body mustard pot with two lines under the top opening rim. The top line in dark green is thicker than the second line in gold. These two lines are broken at the front of the pot with the insertion of the hotel's logo, which consists of a rampant green lion facing right, to the left of a green shield with a pointed top containing an Old English letter "R." Under the lion and shield are stylized floral vines also in green. There is also a third green line around the base of the pot.