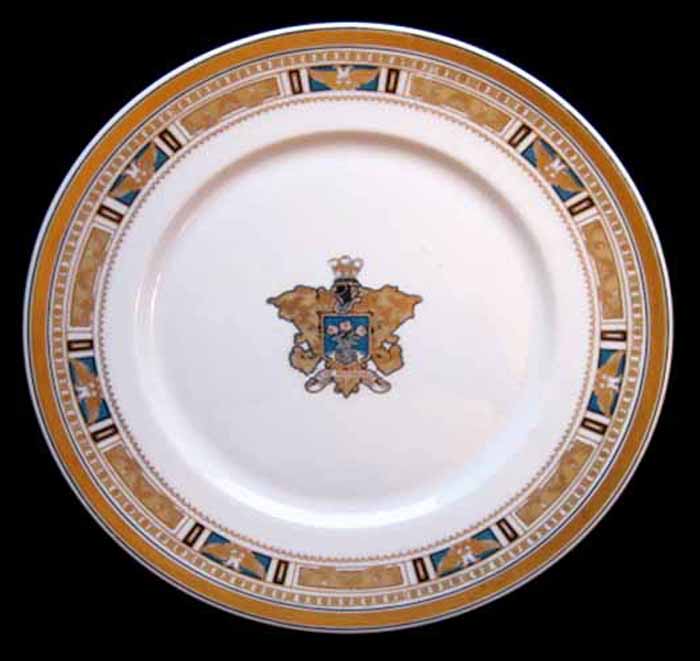 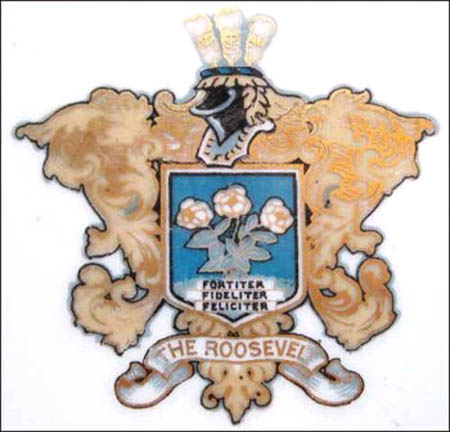 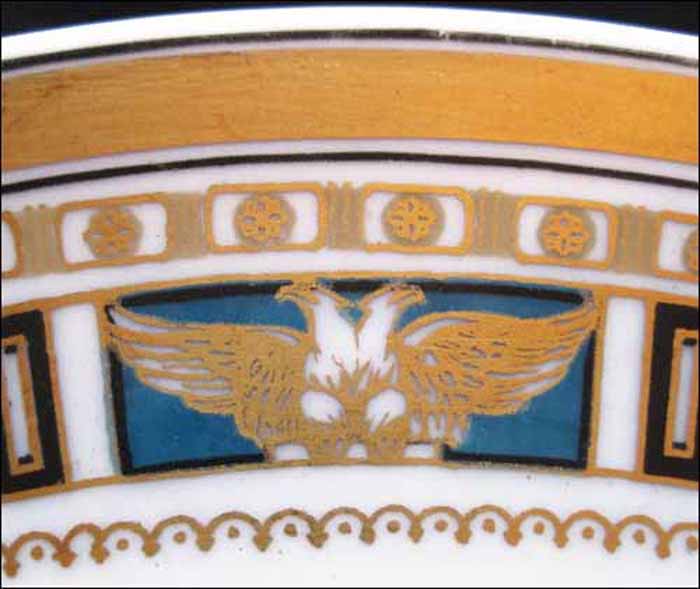 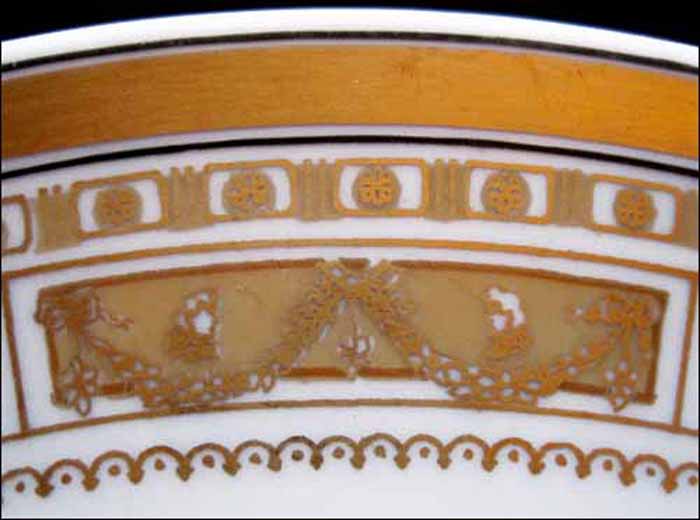 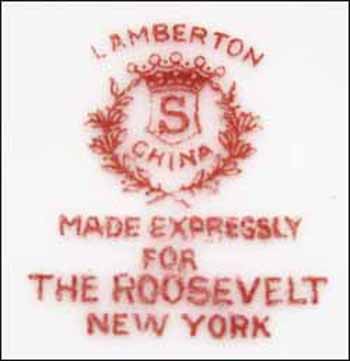 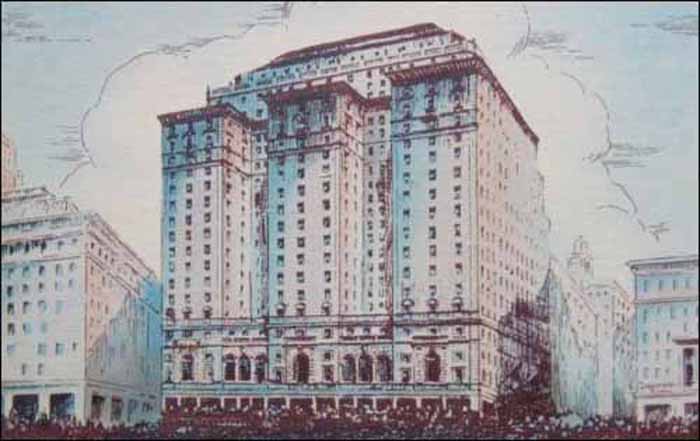 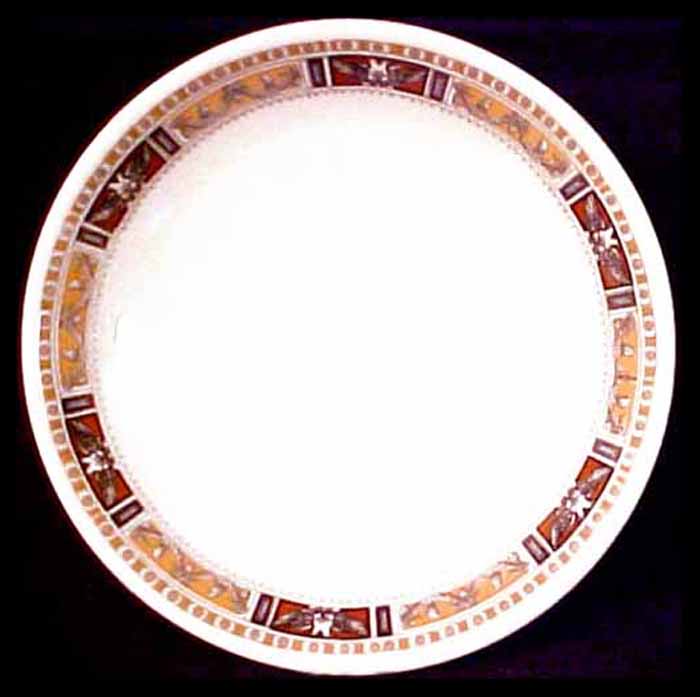 Notes: Located on Madison Avenue at 45th Street in New York City, the 1,100-room, 22-story Hotel Roosevelt opened September 22, 1924. Designed by George B. Post & Sons, it was built by United Hotels Co. at a cost of $12,000,000. It was the first New York City hotel to feature ground floor shops. The purpose of the shops was to offset revenue losses due to Prohibition. An underground passageway connected the lobby to the subway and Grand Central Station, where porters would greet guests as they arrived by train to the hotel.

"Guy Lombardo is a name that has always been synonymous with the rich history of The Roosevelt Hotel. Lombardo and his orchestra performed their first show at the Roosevelt Grill on October 3, 1929 and continued to play there for the next 30 years. It was at the Grill that he first broadcast what would become a famous New Years Eve tradition, playing of 'Auld Lang Syne.'"

The Roosevelt was home to the famous Colonial Room, Madison Club Lounge and the Teddy Bear Cave, which had an attendant to take care of children. Click here to see a picture of the Colonial Room with table setting in Seventy-five Years of Distinguished American Craftsmanship of Syracuse China (p.64). It became the home of the famous Roosevelt Grill and Rough Rider Room cocktail lounge. By 1961, the Rib Room and Club Car were very popular.

It was purchased by Conrad Hilton in 1943 and by 1956 belonged to the Hotel Corporation of America. The hotel closed in 1995 and reopened in 1997 after a $65-million extensive renovation. The hotel currently is managed by Interstate Hotels & Resorts and owned by Pakistan International Airlines. Click here for the Roosevelt Hotel, New York City website.

White body. Intricate border consists of fine black lines on either side of a coin gold band, beads with rosettes and another band of double-headed eagles on teal blue backgrounds, spaced by black and gold uprights and another band within. The logo in the well of the plate consists of a crest with a teal blue field, three roses and the words FORTITER FIDELITER FELICITER (Boldly, Faithfully, Successfully). The crest is surrounded by coin gold acanthus leaves with a helmet with three plumes over and THE ROOSEVELT below.