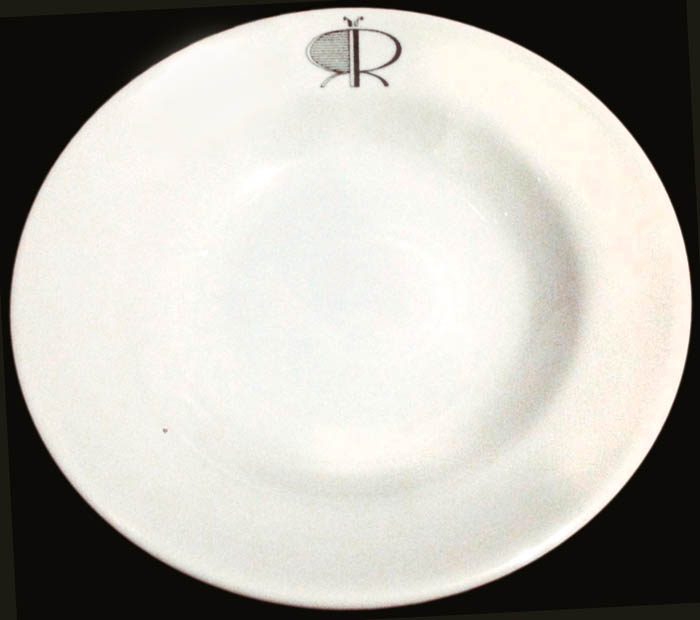 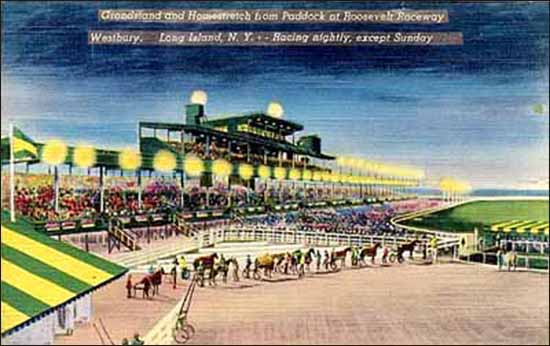 Notes: The Roosevelt Raceway was a ½-mile harness racing dirt track located in Westbury, New York, which operated from September 2nd 1940 until July 15th, 1988. It was the original home of the Messenger Stakes, part of the Triple Crown of Harness Racing for Pacers. The raceway hosted the event until it closed.

It was also the first track to use the now universal "mobile starting gate". The operation was sold in 1984 on the condition it was to remain an operating racetrack, but the facilities were then allowed to deteriorate by the owners to the point where it was no longer feasible. The site is now home to a several shopping centers and condominiums. (Source: Wikipedia)