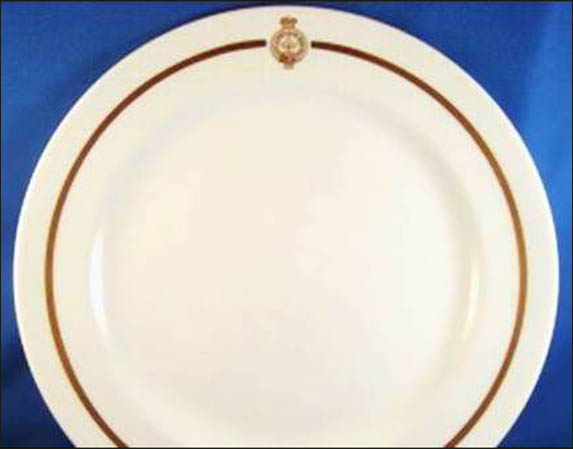 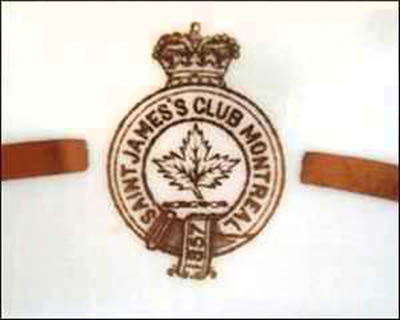 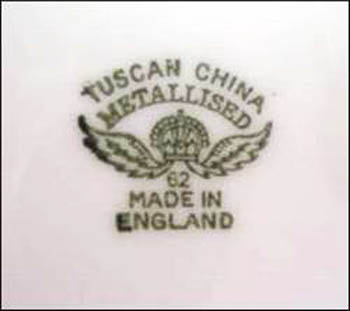 Notes: The Saint James Club opened its doors in Montreal, Canada on July 14, 1857. It is the oldest private club in Montreal and one of the oldest in the country. The club was named after St. James Street, where the first clubhouse was located, and where many of Montreal's first business deals were concluded.

From its downtown location, the St. James Club began nearly 150 years ago as a place for male fellowship. Since then, the club has evolved into a gathering place for both men and women from the Montreal business community. (Source: Saint James Club Montreal website)