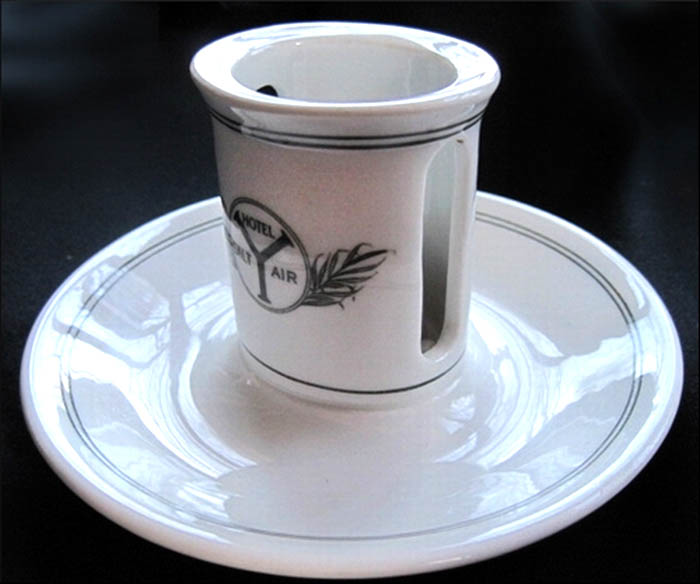 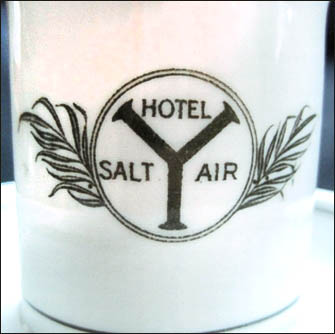 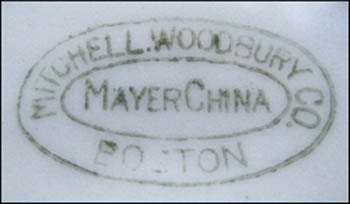 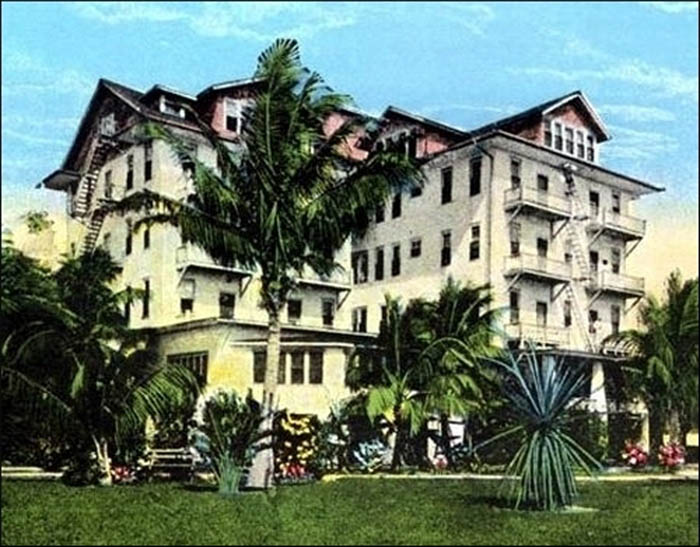 Notes: One of the very first hotels in West Palm Beach, Florida was located on Narcissus Street. According to the Palm Beach County History Museum: "the 74-room Hotel Salt Air was built in 1913 by Mr. and Mrs. W. A. Weihe to siphon off the middle-class tourist trade that couldn't afford the tonier Palm Beach hotels."

The hotel closed some time after 1956.

On the site of the old Salt Air Hotel, a Holiday Inn was built which was razed in 1994.

White body match stand with two dark green lines on the rim. Topmarked by a circular logo on the match stand chimney with the words "Hotel Salt Air" and palm fronds on either side of logo.