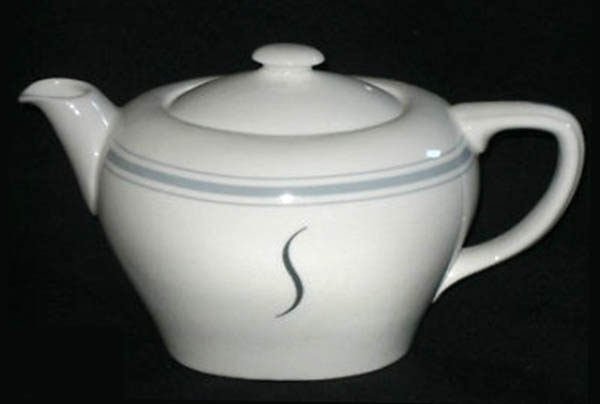 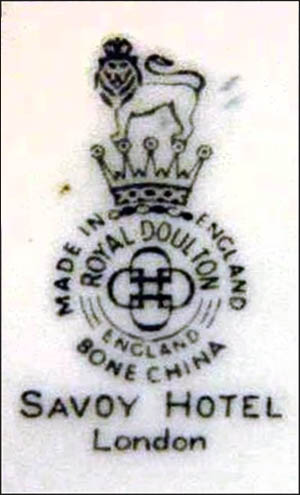 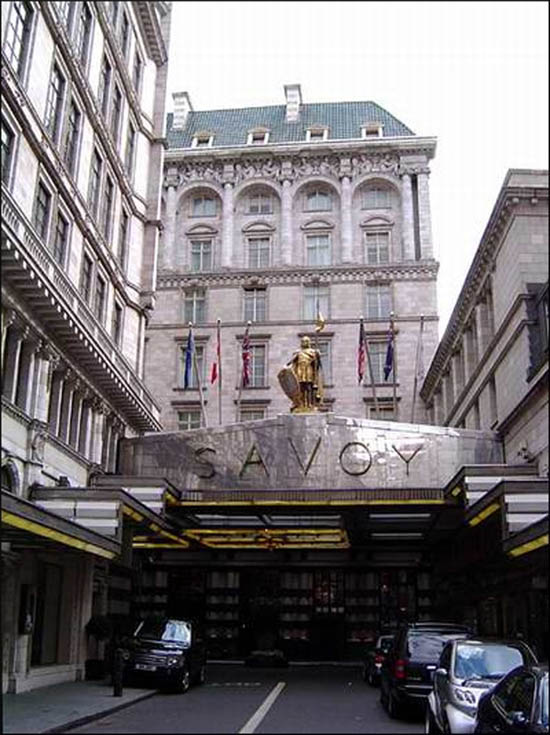 Notes: From wikipedia: "The Savoy Hotel is a five-star hotel located on the Strand, in the City of Westminster in central London. Built by impresario Richard D'Oyly Carte, the hotel opened on 6 August 1889 and was the first in the Savoy group of hotels and restaurants owned by Carte's family for over a century. The hotel is now managed by Fairmont Hotels and Resorts. It has been called "London's most famous hotel" and remains one of London's most prestigious and opulent hotels, with 268 rooms and panoramic views of the River Thames across Savoy Place and the Victoria Embankment, part of the Thames Embankment.

The hotel has been closed since December 2007 for extensive renovations and is expected to reopen in 2010. The cost of the renovations has risen to more than £200 million, as structural problems have delayed construction."

The Savoy Hotel, London topmark of a stylized "S" could easily be mistaken for the Shamrock Hotel topmark, but a closer look at the topmark comparison above reveals a difference in the letter curvature and the tapering of the letter ends, along with the color difference.