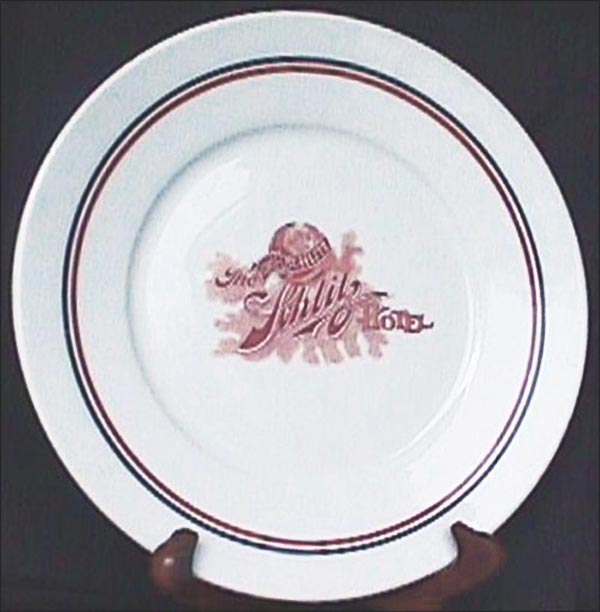 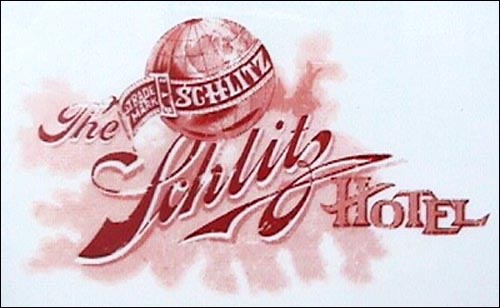 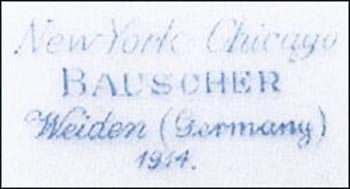 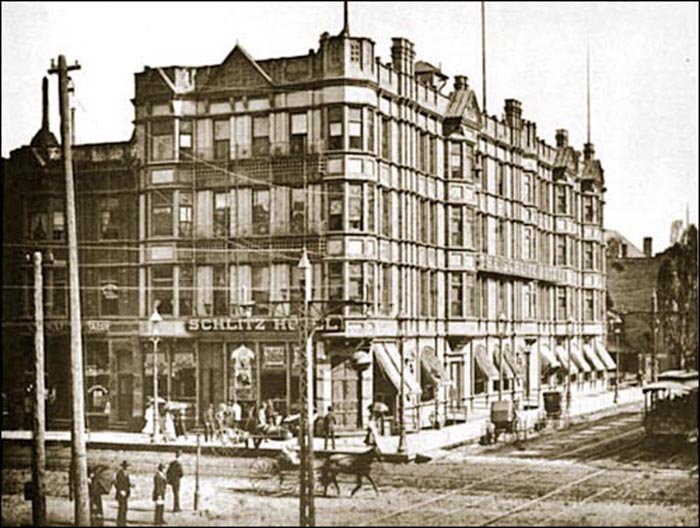 Notes: The four-story Schlitz Hotel, one of several built by the Joseph Schlitz Brewing Company, was built circa 1890 and located on Grand Avenue in Milwaukee, Wisc. Adjacent to it was the Palm Garden, a two-story beer hall built in 1895. The Palm Garden closed around 1920 as a result of Prohibition and was converted into the Garden Theater in 1922. The hotel closed in 1921.