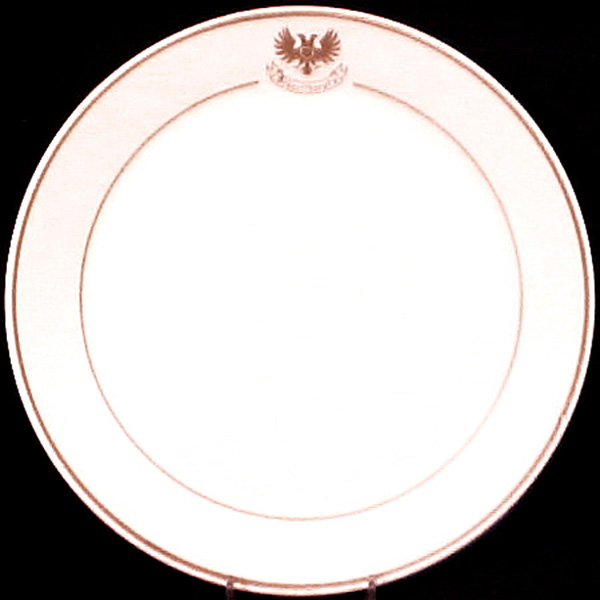 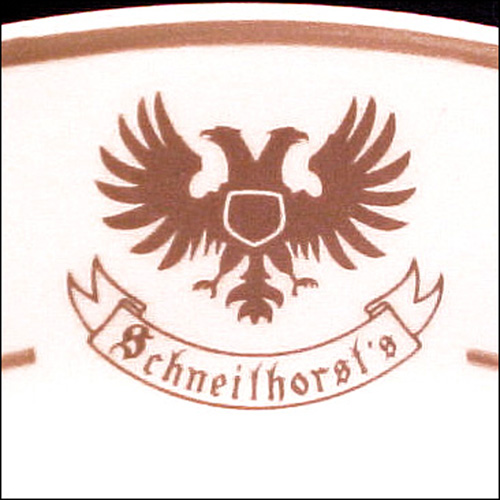 Notes: Located at 1600 South Lindbergh Blvd. in St. Louis, MO, this 40,000 square foot restaurant was the premier restaurant in town for German food. Schneithorst's opened in 1956 and closed on April 30, 2002. The original restaurant was torn down and replaced by the Village at Schneithorst's, a mixed-use development of retail, office and common space.