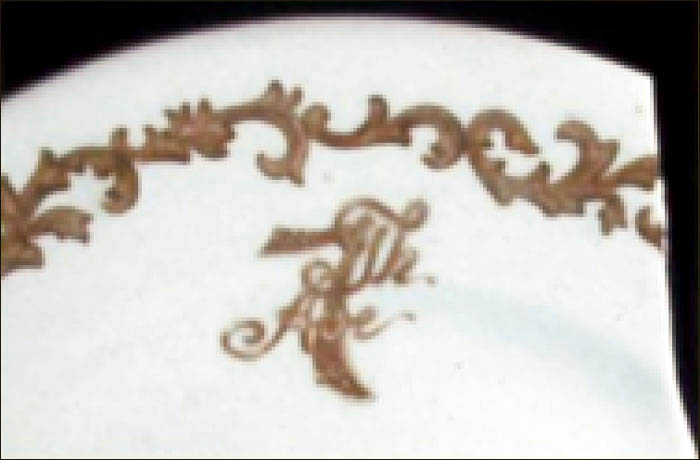 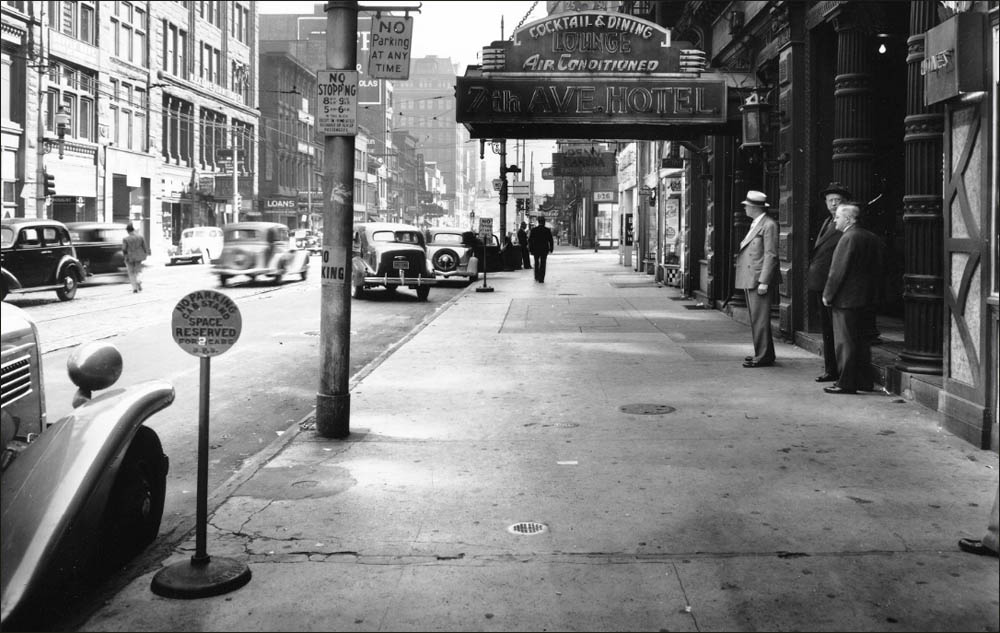 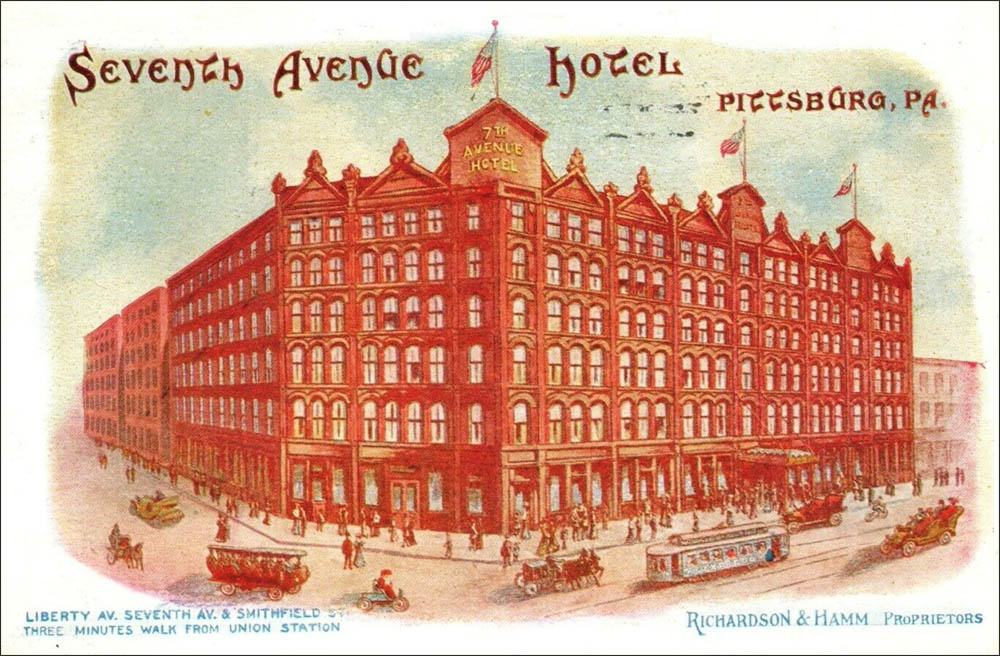 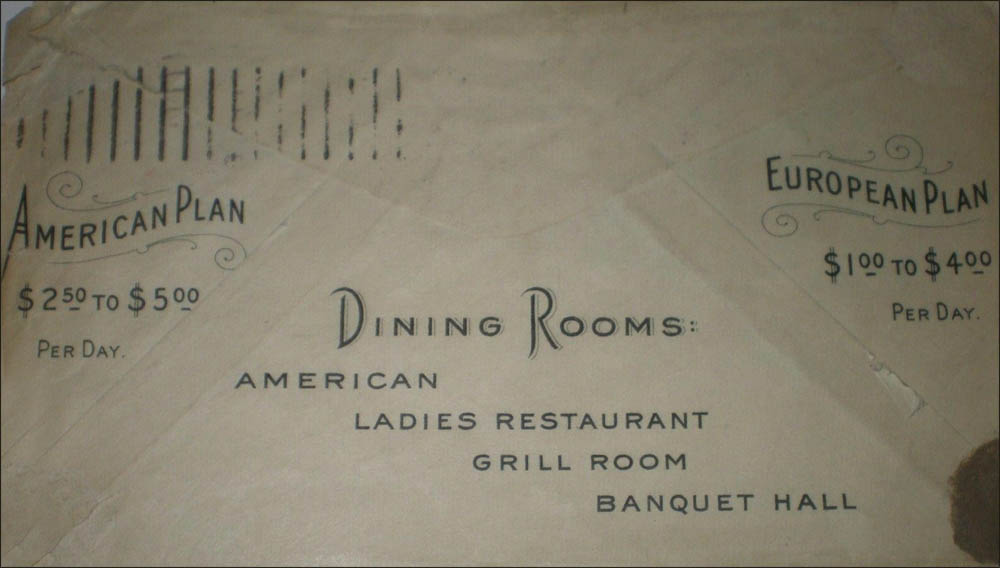 Notes: The Seventh Avenue Hotel, on the corner of 300 7th and 900 Liberty Avenues, in Pittsburgh, Pennsylvania, opened around 1872. It was a six-story building with around 250 rooms.  A 1911 envelope lists four dining rooms, American Plan, Ladies Restaurant, Grill Room, and a Banquet Hall.

Maddock Pottery made one pattern for the hotel that is crested with the 7th Avenue logo in brown below an unidentified transfer border. The only known example of this china service is this fragment that was found in the Maddock dump site #3, used from 1906 to 1912.  It is on American base, and supplied by Reizenstein of Pittsburgh.

The Seventh Avenue Hotel is listed as a customer in Maddock's 1917 Lamberton catalog.

By 1951 the Seventh Avenue Hotel was being operated by the Milner Hotel Co, with the name changed to Earle Hotel. It has since been demolished.