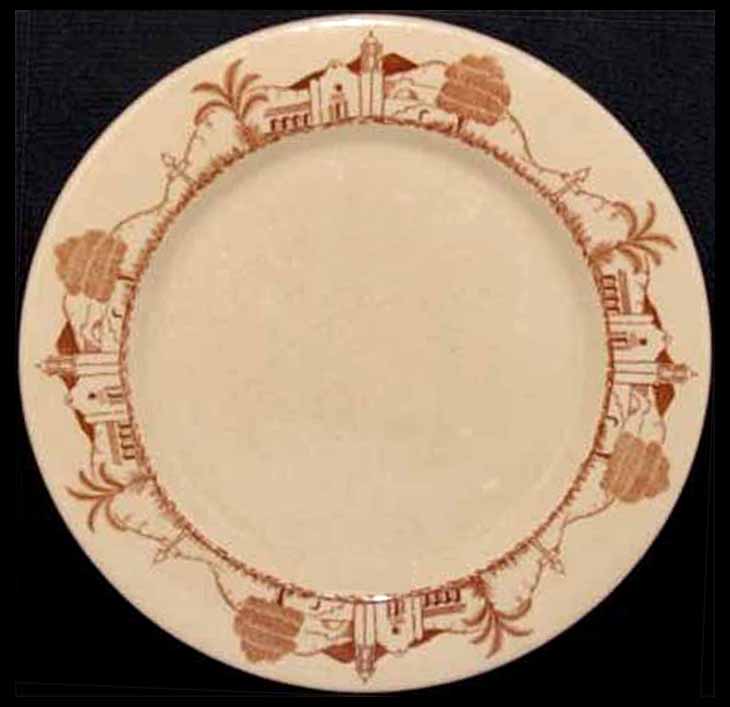 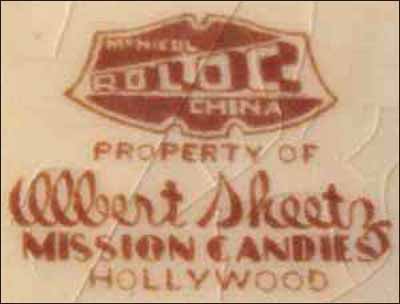 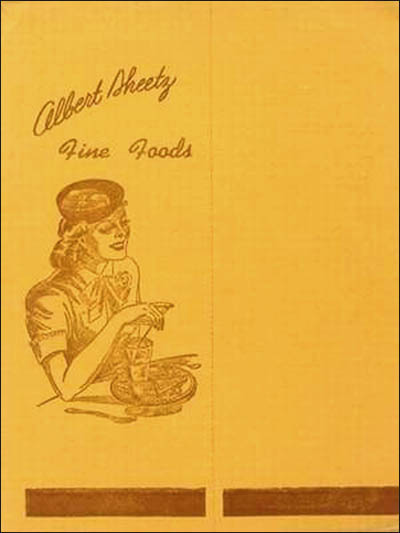 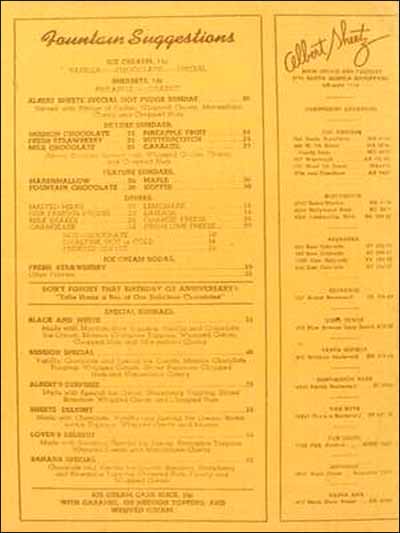 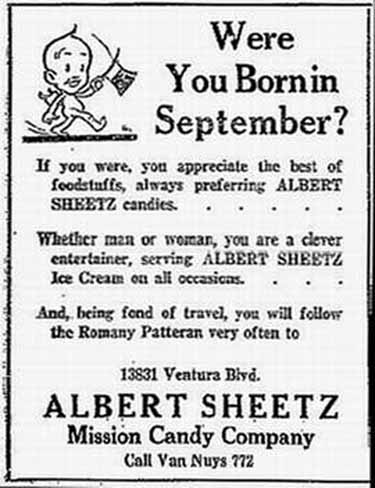 A very similar pattern, called Mission (though more red in color) was made by Syracuse China and used by the Missouri Pacific Railroad. This pattern, whether backstamped or not, was not ordered by the railroad. Reference also was found to a Mission pattern made by Wallace China.