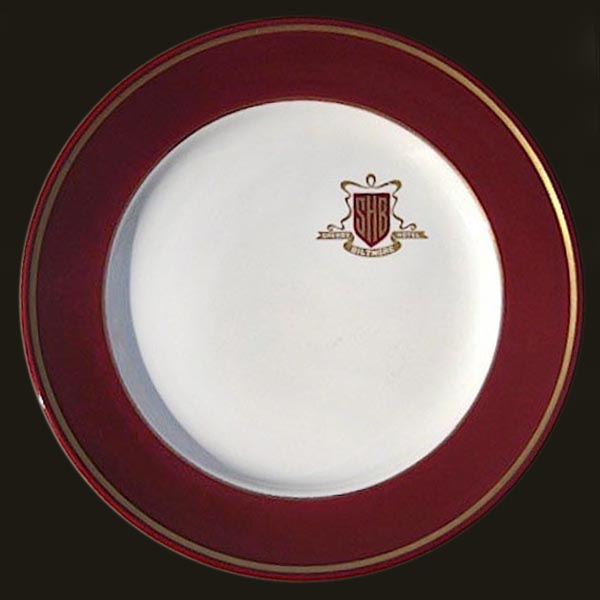 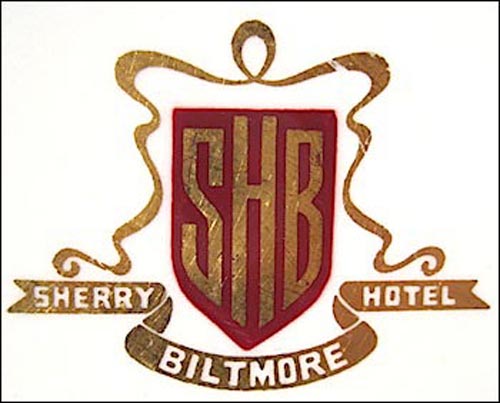 From the Reading Eagle, Reading, PA, Friday, March 29, 1962: "Four persons perished and at least 25 were injured today in a pre-dawn fire that swept the Sherry Biltmore Hotel on Massachusetts Avenue. Firemen carried about 75 persons down ladders from the old brick building. A general alarm was sounded for the blaze which broke out on the fourth floor shortly before 4 AM. Fire officials said the cause was not determined immediately and set damage at about $10,000. The hotel, which has six floors in the front and eight in the rear, is a Back Bay Landmark. It was an apartment house for nearly a half-century and was converted to a hotel about 10 years ago."

Berklee College of Music purchased the hotel as well as the nearby Fenway Theatre in 1972. Today the hotel houses the Berklee Learning Center, the Stan Getz Library and Media Center plus additional classrooms and residence halls.