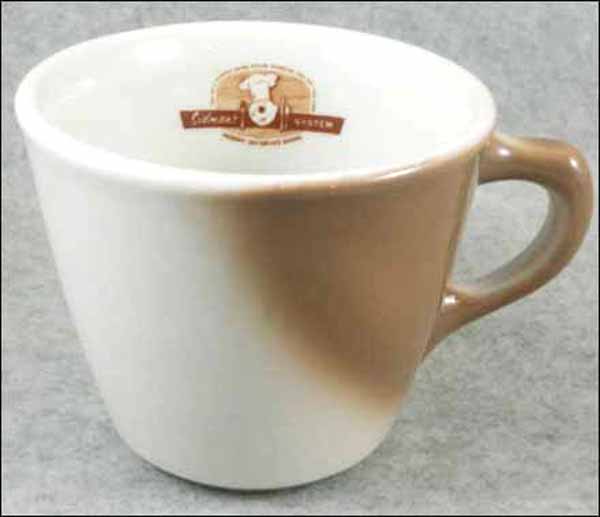 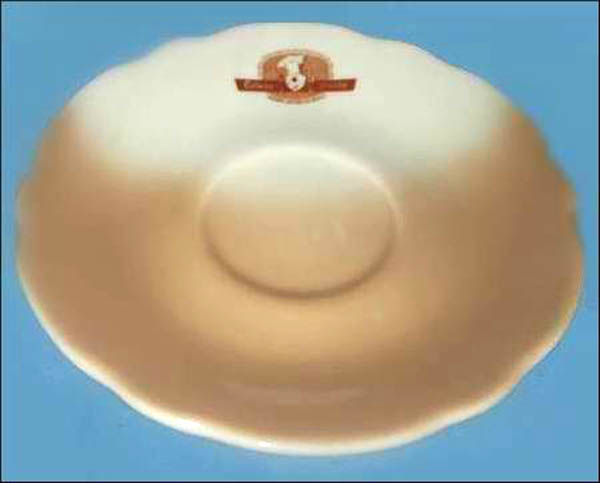 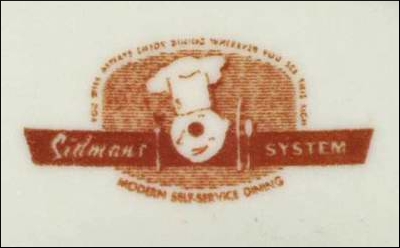 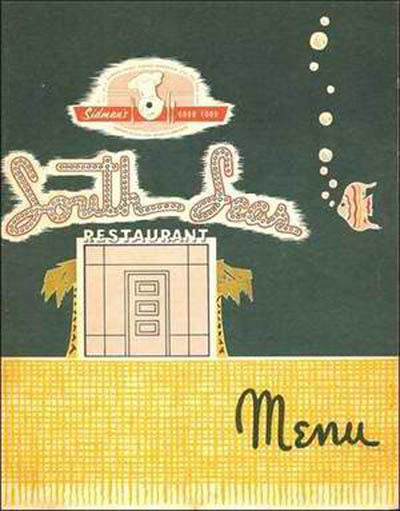 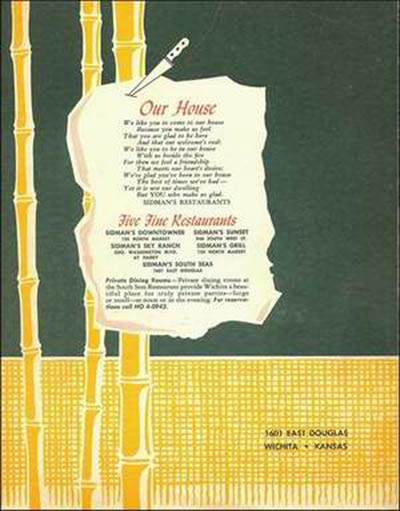 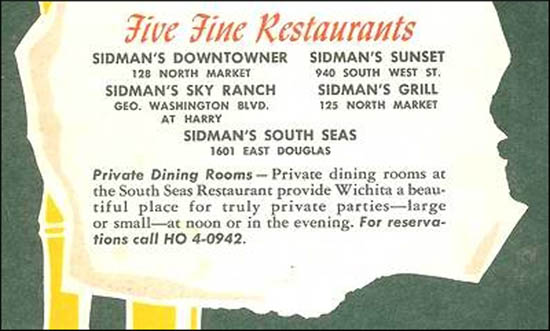 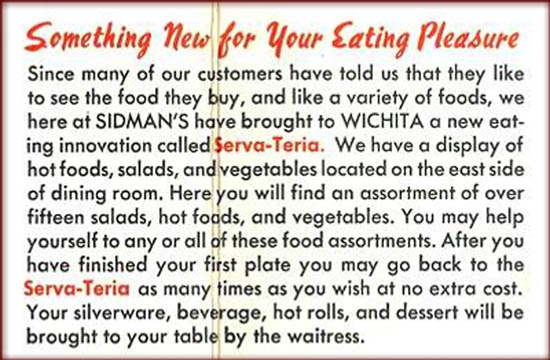 Notes: Originating in Wichita, Kansas, Sidman's System was a chain of restaurants owned by Jack Sidman. After 11 years of working with Dockum Drugstore, Jack Sidman – expanding on his experience as supervisor of Dockum's fountain & luncheonette departments – left Dockum and opened his first restaurant in 1951. This restaurant was Sidman's Downtowner, located at 128 N. Market Street in Wichita, KS.

Four years later, he bought another restaurant at 1601 E. Douglas St. in Wichita, naming it the South Seas. It was at the South Seas that Sidman first introduced Kansas families to his all-you-can-eat-self-service buffets. Innovative in 1955, his self-service buffet, known as Serva-Teria based on the menu information below, was popular among customers. So popular, Sidman later expanded his restaurant chain to almost 20 locations throughout Wichita, Coffeyville, Independence, Hesston, Newton and Colorado.

In 1957, Sidman was president of the Kansas Restaurant Association and served on the association's board of directors for nearly two decades. He was named the Kansas Restauranteur of the Year in 1965. During the 1960s and 1970s, he became involved with the restaurant and food courses at Kansas State University and initiated restaurant training at Wichita East and West High Schools. Jack Sidman retired from the restaurant business in 1983, and passed away at the age of 82 in September 2002. (Source: The Wichita Eagle, Kansas, "Local Restauranteur Rose from Soda Jerk," Beccy Tanner, September 28, 2002)

White body with light brown airbrushed design across two-thirds of the piece. Topmarked in dark brown with the Sidman's System logo of a chef's head with a fork to the left, and a knife & spoon to the right. "You Will Always Enjoy Dining Wherever You See This Sign" is written around the top of the logo and "Modern Self-Service Dining" appears beneath the logo.