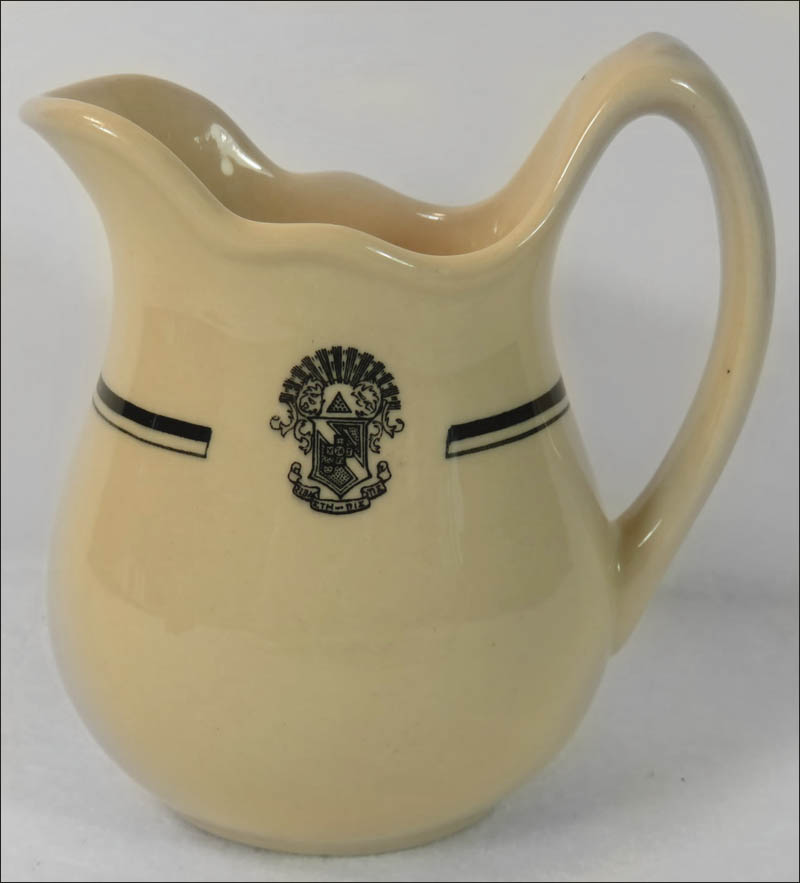 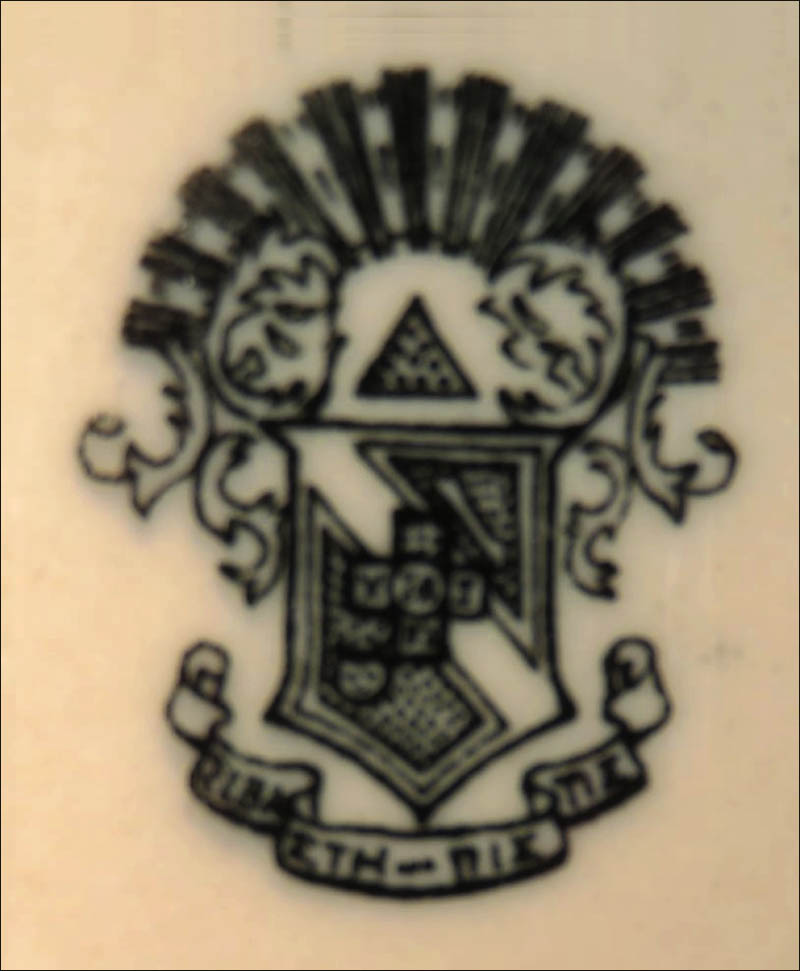 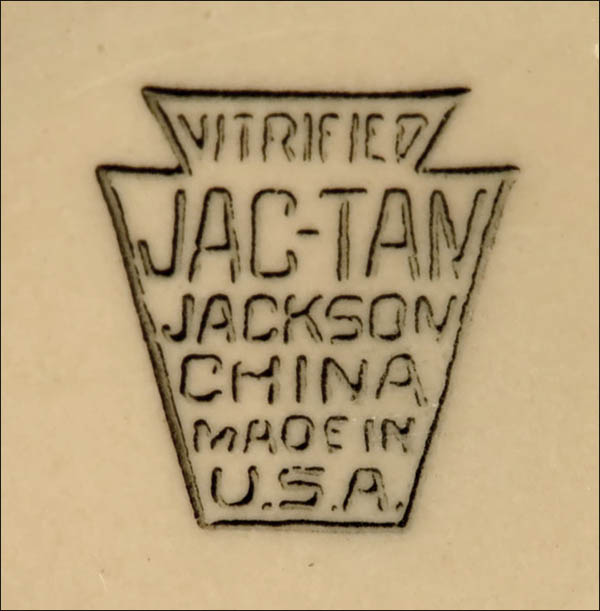 Notes: From Wikipedia, "The fraternity was founded on February 26, 1897, by William R Kennedy, James T Kingsbury, George M Patterson, Rolin R James at Vincennes University. The group was initially known by the Greek letters Tau Phi Delta (ΤΦΔ) but was renamed Sigma Pi in 1907. The name change was instigated by Robert George Patterson, a student at Ohio State University; Patterson had wanted to join the Sigma Pi literary society at Illinois College in Jacksonville, Illinois, but the latter group had rejected his request to expand to OSU. In 1907 Patterson approached Tau Phi Delta members, claiming to represent a historic fraternity called Sigma Pi that dated to the 18th century. Tau Phi Delta accepted Patterson's invitation to merge and adopted the named Sigma Pi. Later, Patterson's 'history' of Sigma Pi was shown to be false, but the organization kept the name.

"The organization oversees several charitable programs, including the Altruistic Campus Experience and maintains the Sigma Pi Educational Foundation 'to assist needy and deserving students to complete their education; and to aid aged or disabled former students who are in need or worthy of assistance.'

"Sigma Pi (ΣΠ) is collegiate fraternity with 233 chapters at American universities. As of 2021 the fraternity had more than 5,000 undergraduate members and more than 110,000 alumni. … Sigma Pi headquarters are in Nashville, Tennessee."

Tan body pitcher with two black lines, one thick and one thin, running around the upper middle of the pitcher. On the side these lines are broken by the insertion of the fraternity's logo in black.