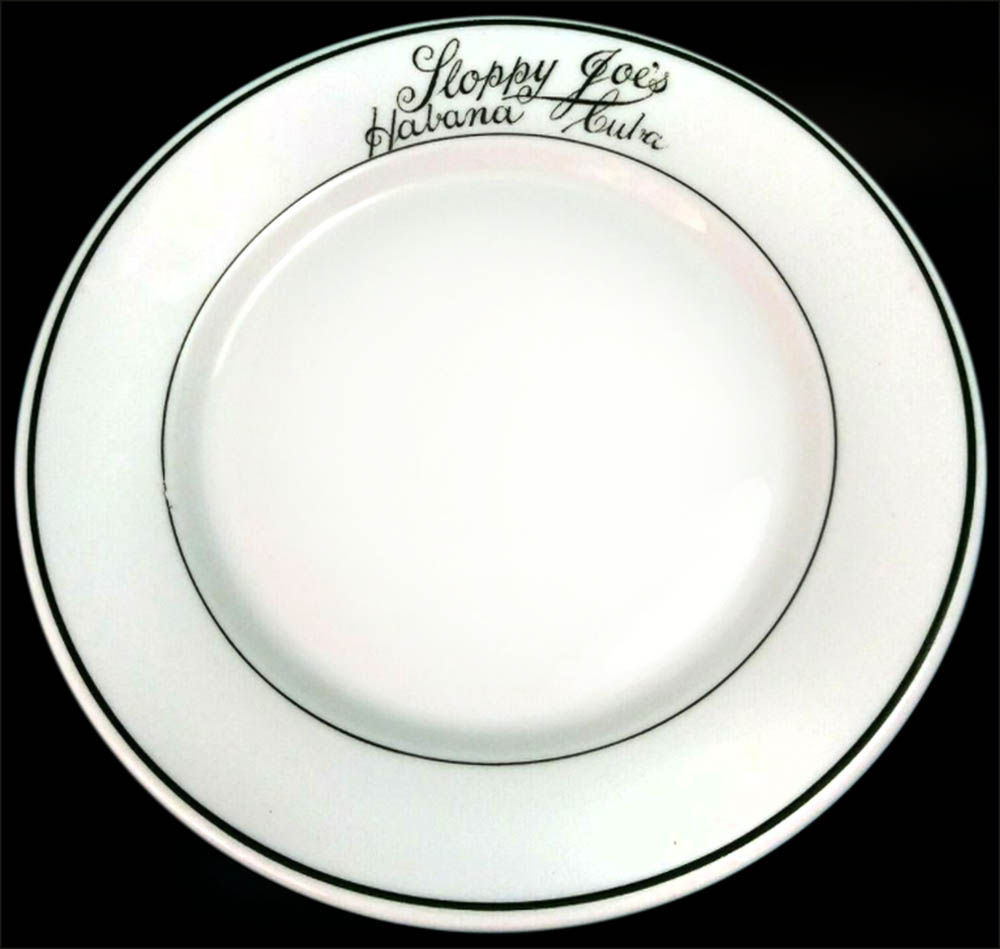 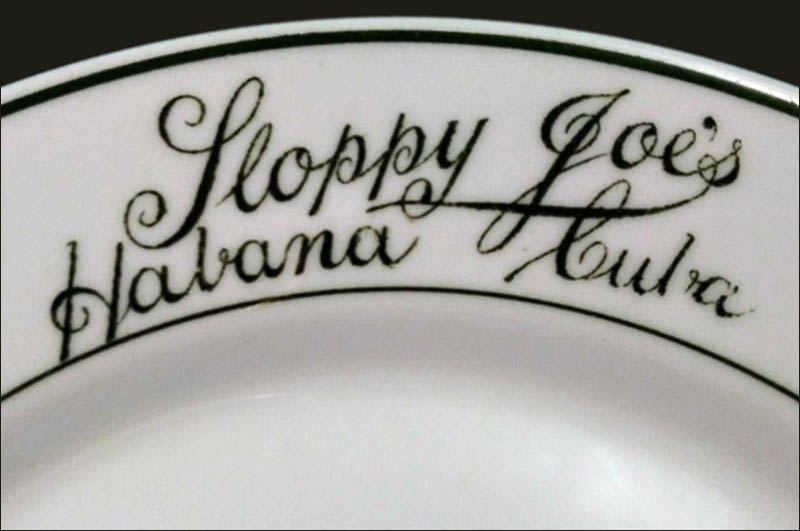 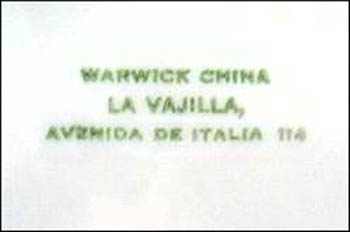 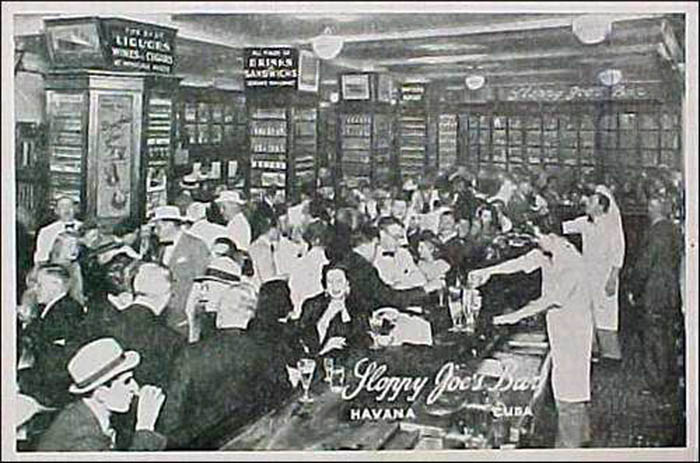 Notes: Located in a neo-colonial building on the corner of Zulueta Street, Sloppy Joe's was a popular bar in Old Havana, Cuba dating back to 1918. It was owned and operated by Galician Spanish emigrant Jose Abeal Y Otero, also known as Jose Garcia.

The bar's name "Sloppy Joe's " has been attributed to patrons commenting on the dirty water from melted ice, trailing underneath the bar, and to a disgruntled newspaper columnist, who described the venue as dirty in appearance.

As Prohibition took root in the United States, the popularity of Sloppy Joe's increased and the bar capitalized on offering a bounty of drinks, bolstered by the Prohibition-era slogan, "First port of call, out where the wet begins." With the longest mahogany drink cabinets in Cuba, the bar offered more than eighty creative drink recipes, such as the American Girl, Blue Moon, Mary Pickford, Millionaire, Around the World, Miami and Havana.

The bar also had a popular Sloppy Joe's house drink made of pineapple juice, cognac, port wine, orange curacao and grenadine, as well as a Sloppy Joe's sandwich made of ropa vieja – a heaping pile of marinated meat with tomato, onions, peppers and spices on a bun. Although debated, some food historians believe that this was the origin of the original Sloppy Joe sandwich.

It was the place to go for fine drinks and liquors in the 1930s and 1940s – a tropical playground, frequented by celebrities and world travelers. Ernest Hemingway with his friend, Joe Russell, who later owned the namesake Sloppy Joe's in Key West, often visited. Other noted visitors included Ray Tico, John Wayne, Spencer Tracy, Clark Gable and Frank Sinatra.

Sloppy Joe's bar was featured in the 1959 political satire film, "Our Man in Havana," but then closed its doors after a devastating fire in 1960.

Today (2009), the venue is being restored as part of the Historical Centre of Havana City restoration project.

For additional interior photos from The 330th Bomb Group:
http://www.rootsweb.ancestry.com/~ny…sloppyjoes.htm