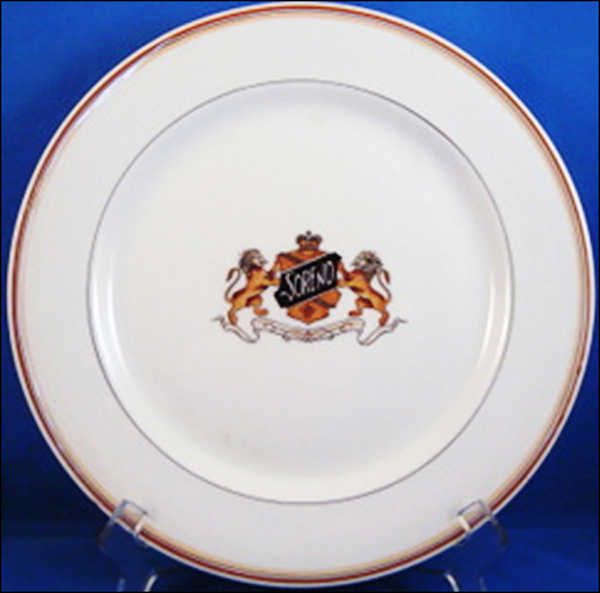 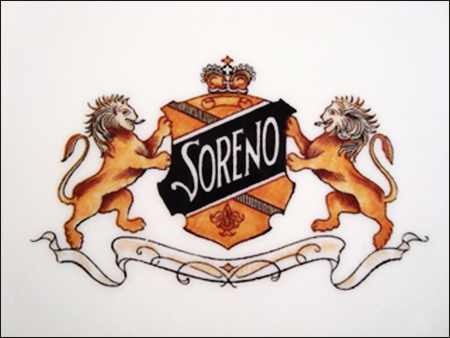 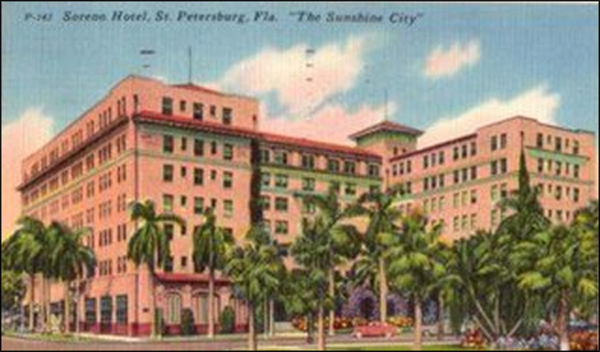 Named after Lund's only son, the Soreno Hotel opend in 1924, establishing a new elegance on the downtown waterfront. The Soreno was the first of ten grand hotels, built between 1923 and 1926, which defined St. Petersburg as a winter tourist destination, and was the climax of the Florida land boom in the 1920s. The unusual addition of a seventh floor was completed in 1929, bringing the total number of rooms to 300.

During World War II, the Soreno Hotel was occupied by servicemen, then operated as a winter season hotel, until it was closed in 1984. It was demolished in 1992. (Source: Waymarking.com)