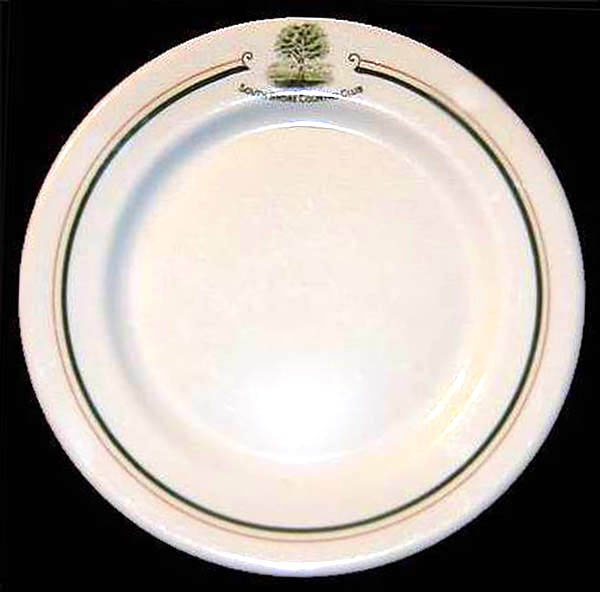 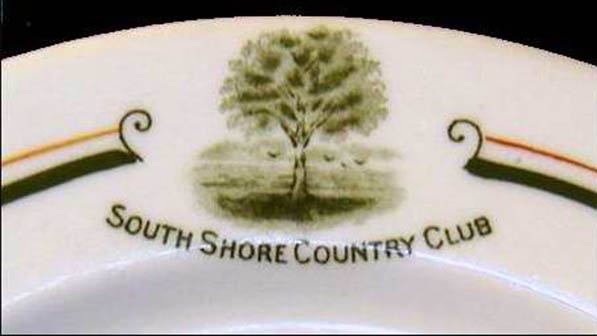 Bought by the Chicago Park District in 1975, the South Shore Cultural Center was listed on the National Register in 1975 and the historic building was restored as a historic landmark in 2004.

Click here for an extensive history of the South Shore Country Club by William M. Krueger.