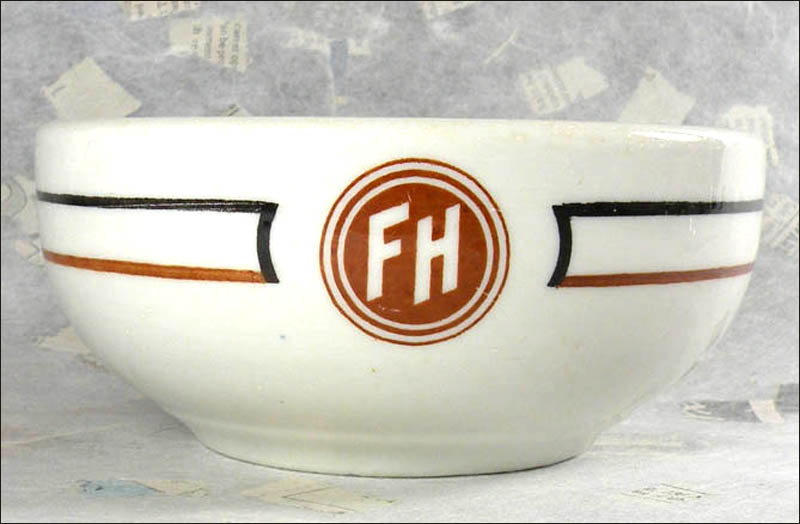 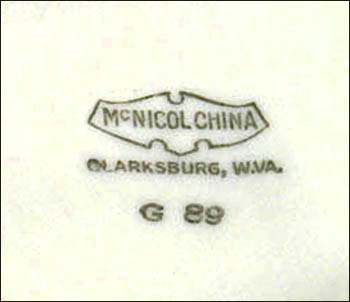 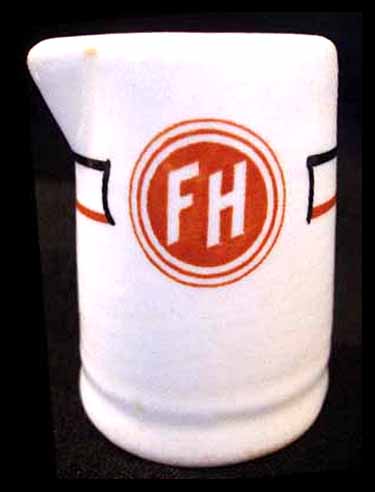 Notes: It is believed that the "FH" stands for Fred Harvey, but there is some dispute as to whether this pattern was used by the Fred Harvey establishments. Also, it is not believed to have been used by the railroads.