Manufacturer: Shenango China
User: The Spokane Club
Date of examples: circa 1939 – circa 1948 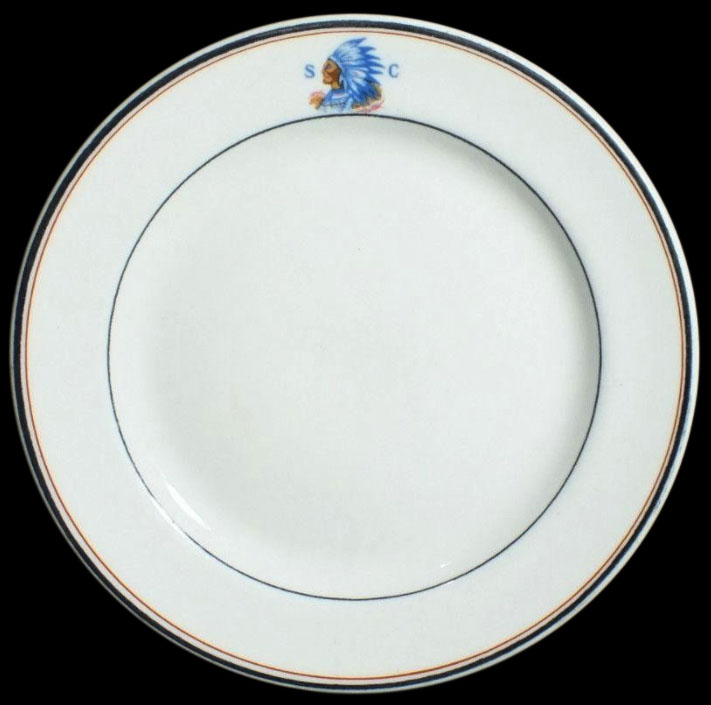 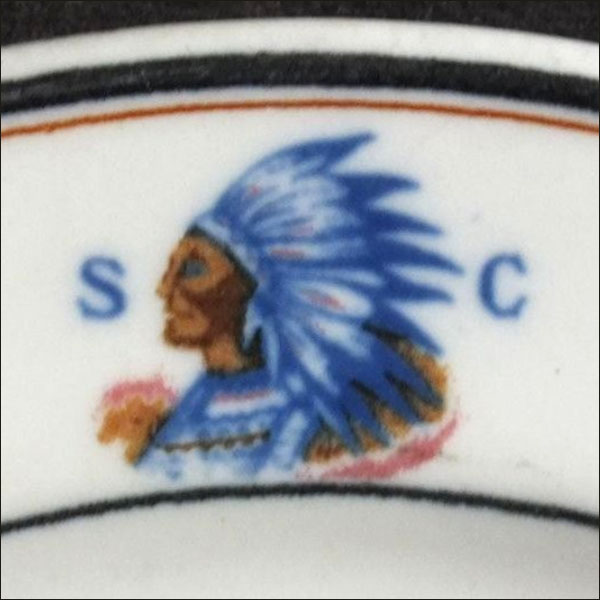 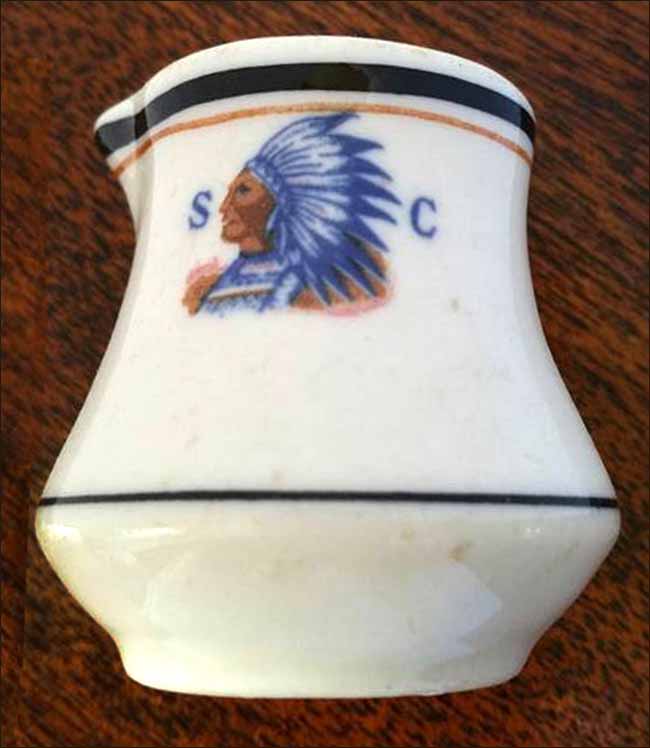 Note: The Spokane Club located in Spokane, Wash., was established on February 28, 1890 and later reorganized on January 6, 1900. The club's original home was located in one room on the second floor of the Lamona Block, now occupied by Spokane's Ridpath Hotel. In 1910, the club's 500 members decided that a clubhouse of their own was needed. The Spokane architectural firm of Cutter and Malmgren designed a stand-alone building on prime real estate at the corner of Monroe and Riverside (1002 West Riverside Avenue). Since that time the club has provided continuous service to its members from this elegant and historic building. The famed clubhouse was dedicated with a formal dance on December 2, 1911.

In 1967, the club built Spokane's first downtown athletic facility. The building was expanded in the 1970s and today stands as the largest athletic club in Spokane. In 2000, the former Central Park Racquet Club was purchased by the club and is now known as the Valley facility.

In September 2004, the Spokane Club changed its name to the Spokane Athletics Club to reflect its shift from being primarily a social club. The 115-year-old organization, which began as an all-men's club, now has 3,600 member families.

White body with black lines on rim and verge with an orange line between them. The logo is rust, white and blue.