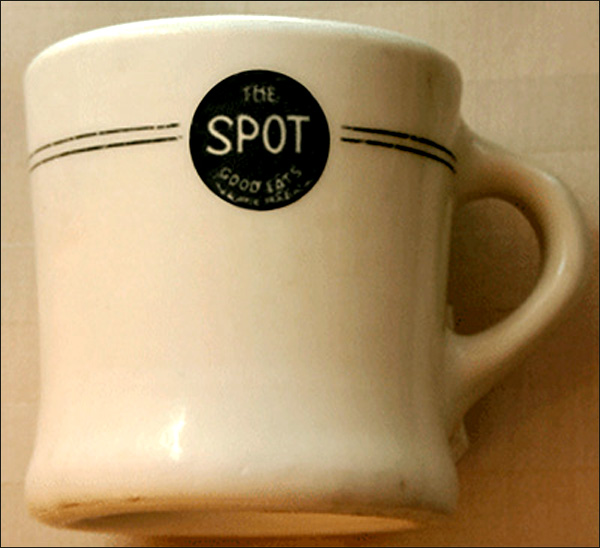 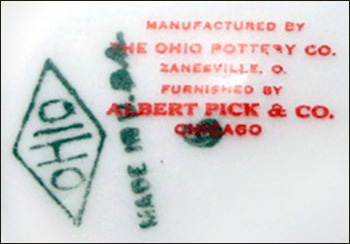 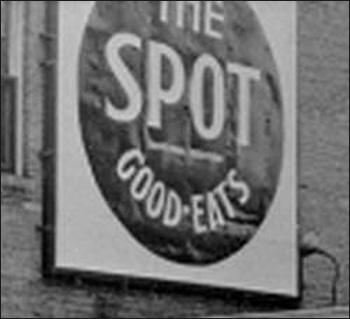 Notes: The SPOT opened in 1907 when Spot Miller set up a chuck wagon in Sidney, Ohio. Once the city refused to allow him to serve from the cart, he removed the wheels and adding awnings, and a permanent structure was born.

Miller retired in 1913 and sold the restaurant to Joe Cook and Homer Spence who renamed it Cook's Spot. Ray Anderson bought Spence's interest in 1915 and they started a chain of Spot to Eat restaurants in Athens, Urbana, Lima and Bellefontaine, Ohio. The sole surviving location in 2008 is in Sidney, Ohio.

The restaurant's current claim to fame seems to be that George Bush ate there during his 2004 campaign and acted thrilled to meet and greet the locals. (Source: The Spot to Eat! History)