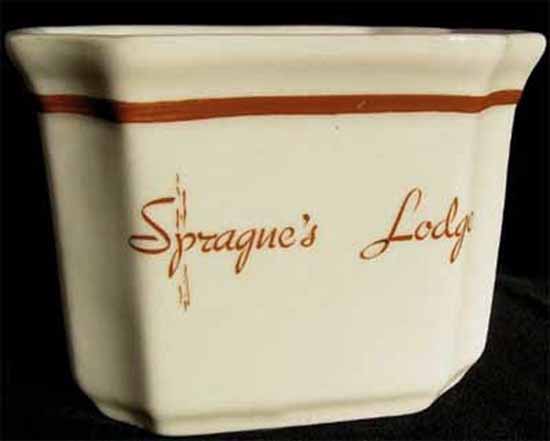 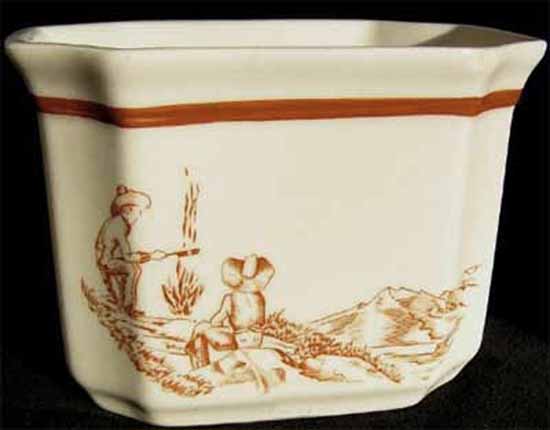 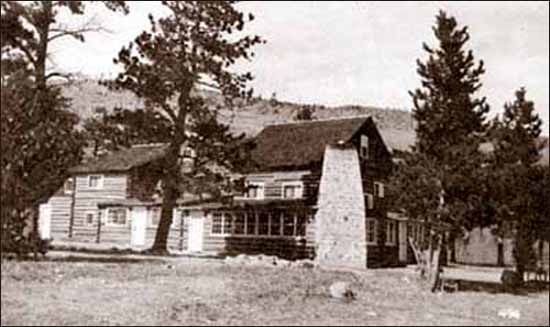 Notes: In 1910, Abner Sprague and John S. Stopher opened Sprague's Lodge in what is now known as Glacier Basin, Rocky Mountain National Park, Colorado. In order to improve the quality of fishing for his guests, Sprague constructed a small dam which enlarged Sprague Lake to its current size.

In the 1930's, rates were listed as $17.50-$40. One of the lodge's most famous guests was Harlan Stone, who, while vacationing there in 1941, was sworn in as Chief Justice of the United States Supreme Court. Park Commissioner Hackett conducted the ceremonies and Sprague was a witness.