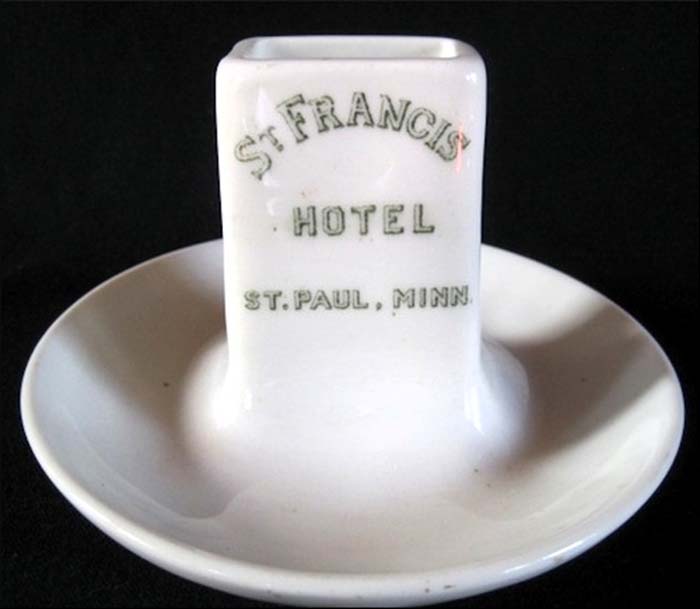 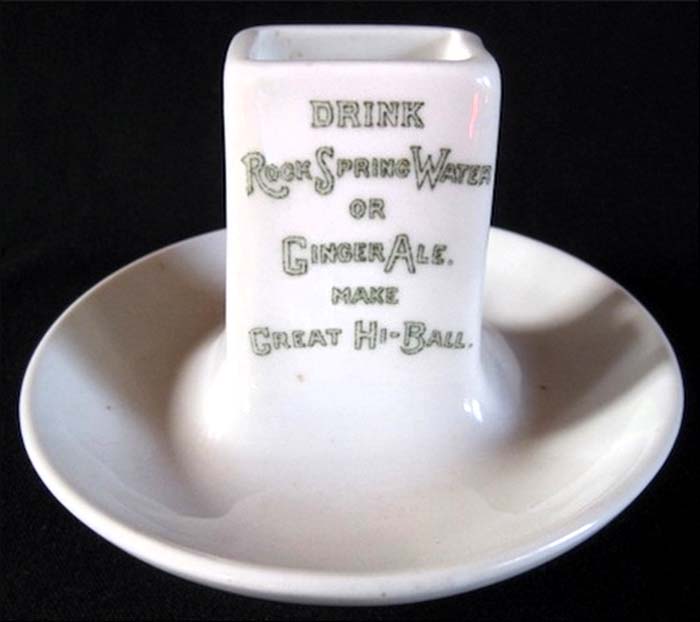 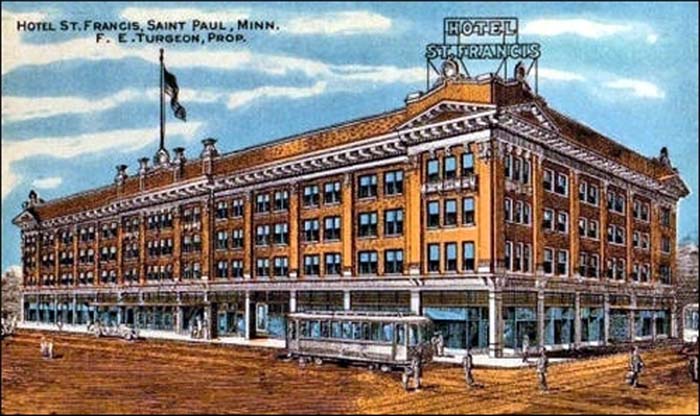 Notes: Located at 9 West 7th Street in Saint Paul, Minnesota, the 215-room, 4-story St. Francis Hotel was listed in the 1918 Hotel Red Book with F. E. Turgeon as the Proprietor. The hotel was known in the 1930s for its Granada Cafe. By 1956, the hotel was renamed The Capri Hotel.

Placeography states: "The completed structure was opened in the last week of 1916 and housed the St. Francis Hotel and the New Palace Theater along with several shops. The original hotel contained 215 rooms. The theater and several storefronts were vacated in 1917. The structure was revived in June, 1981, with the reopening of the Orpheum theater. The upper floors are now Seventh Place Apartments."

In the early 1930s, according to Joseph Geringer: "Lester Gillis, aka George 'Baby Face' Nelson and his wife Helen resided in the posh, celebrity-status Hotel St. Francis, frequenting its glamorous Moorish-heavy speakeasy, the Granada Night Club. Located in the hotel's basement, it catered to a liquor-loving crowd that, despite Prohibition, drank well into the morning hours. Lester and Helen rubbed shoulders with the famous and infamous – headline criminal figures as well as Hollywood and theatre stars of the day. Guests included Clark Gable, Jack Benny, Harry Houdini, Charlie Chaplin, George Burns and Gracie Allen."

White body match stand. All letters are outlined in green. One side of the chimney reads: St Francis Hotel, St. Paul, Minn. and the other side reads: DRINK, Rock Springs Waters or Ginger Ale. Make Great Hi-Ball.