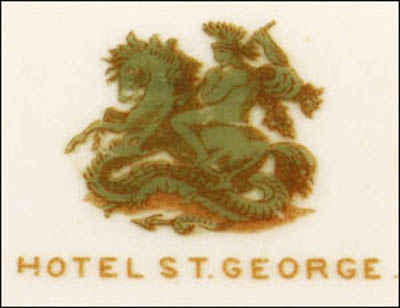 According to Wikipedia, the hotel is a residential cooperative building today, though it once boasted the Colorama Ballroom, as being the largest banquet room in the world, and had the largest indoor salt-water pool in the United States.