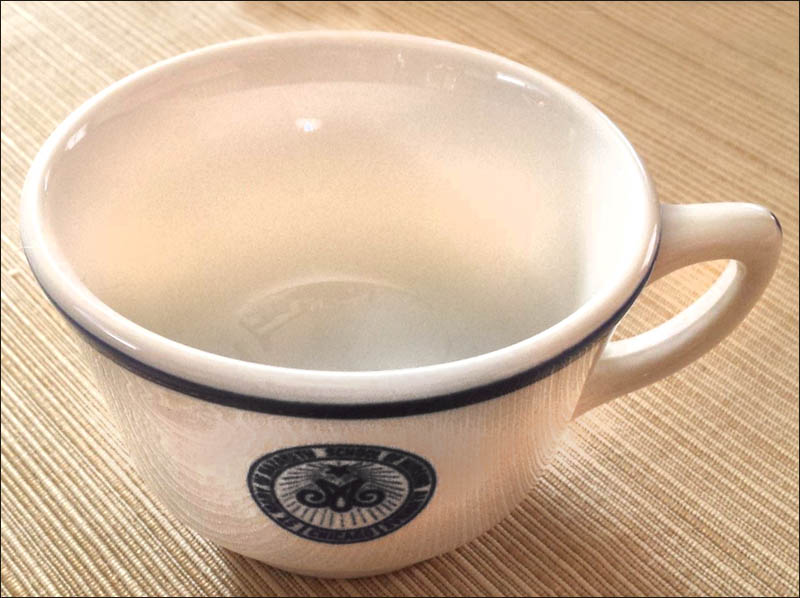 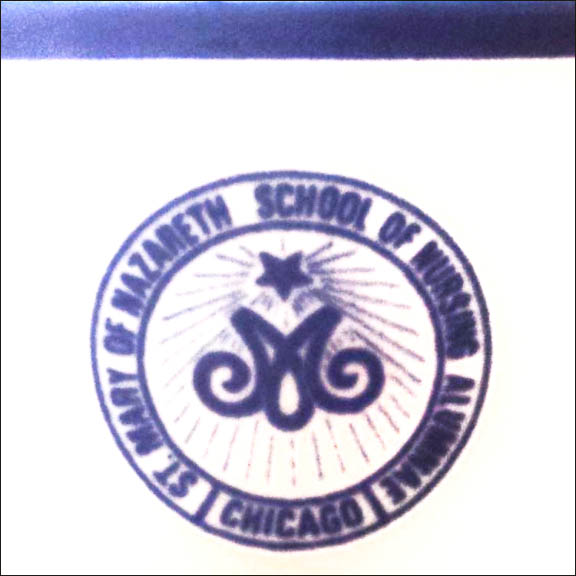 Notes: The St. Mary of Nazareth Hospital in Chicago was formed in 1894 by Polish immigrants to the Chicago area in response to the great need for medical care and assistance, especially to the immigrant communities. In 1900, the hospital opened a School of Nursing, which by 1980 had trained more than 2,000 nurses and was affiliated with the University of Health Sciences/Chicago Medical School. The Alumnae Association was actively involved in recruiting and supporting new students into the nursing profession.

White with blue band at the edge and logo in blue on one side.