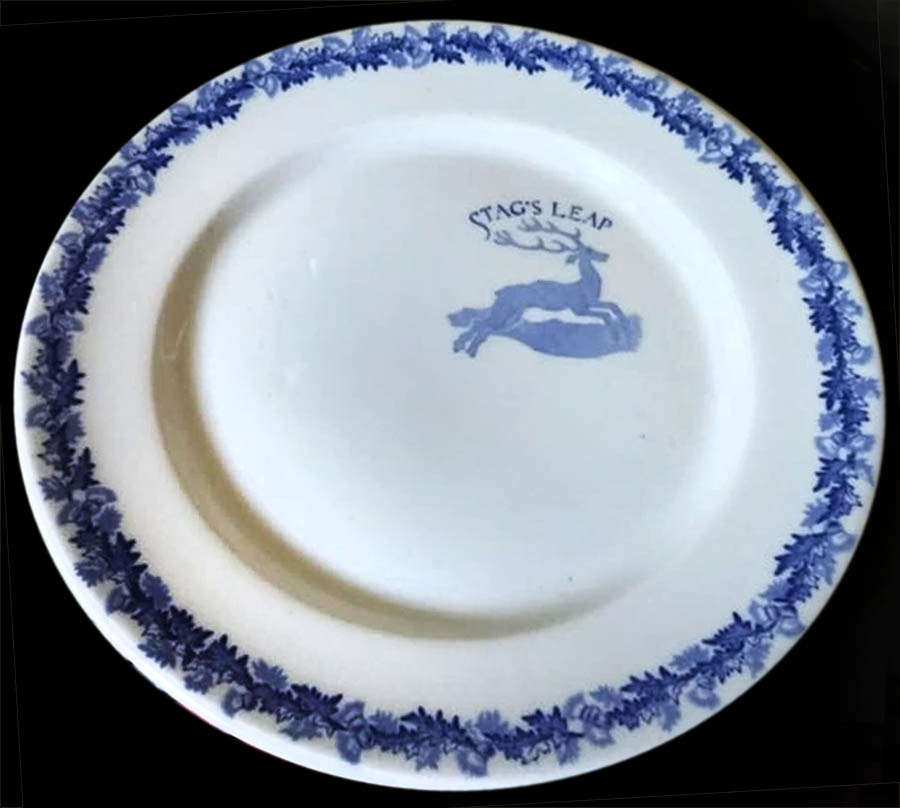 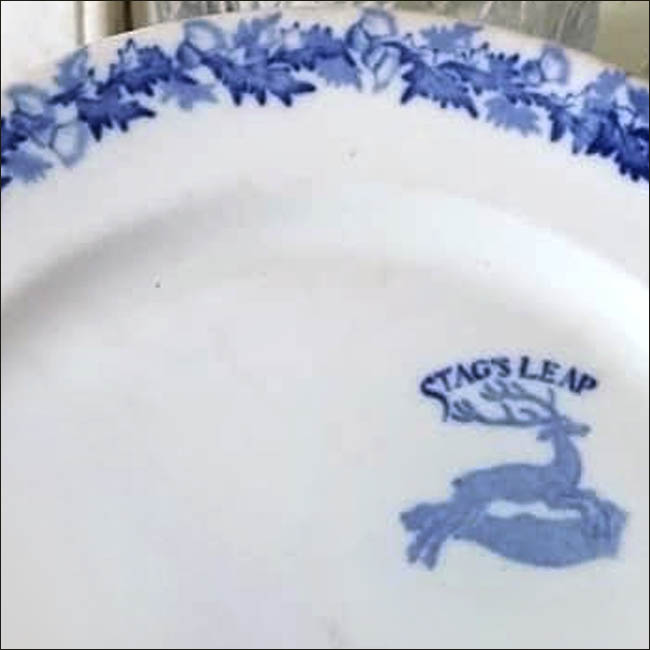 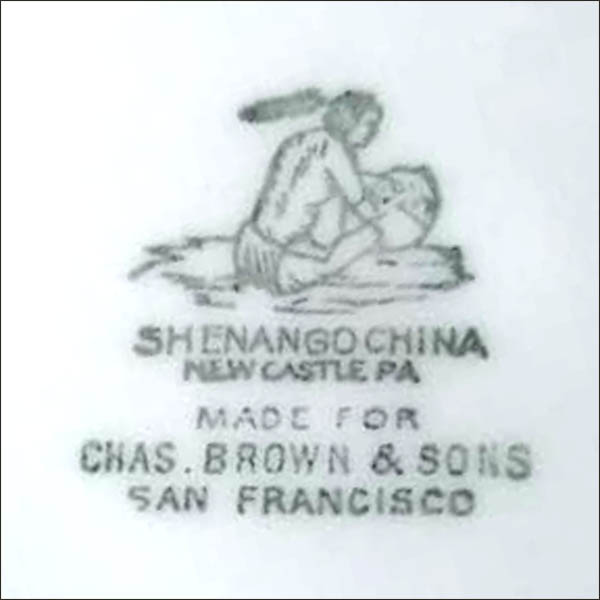 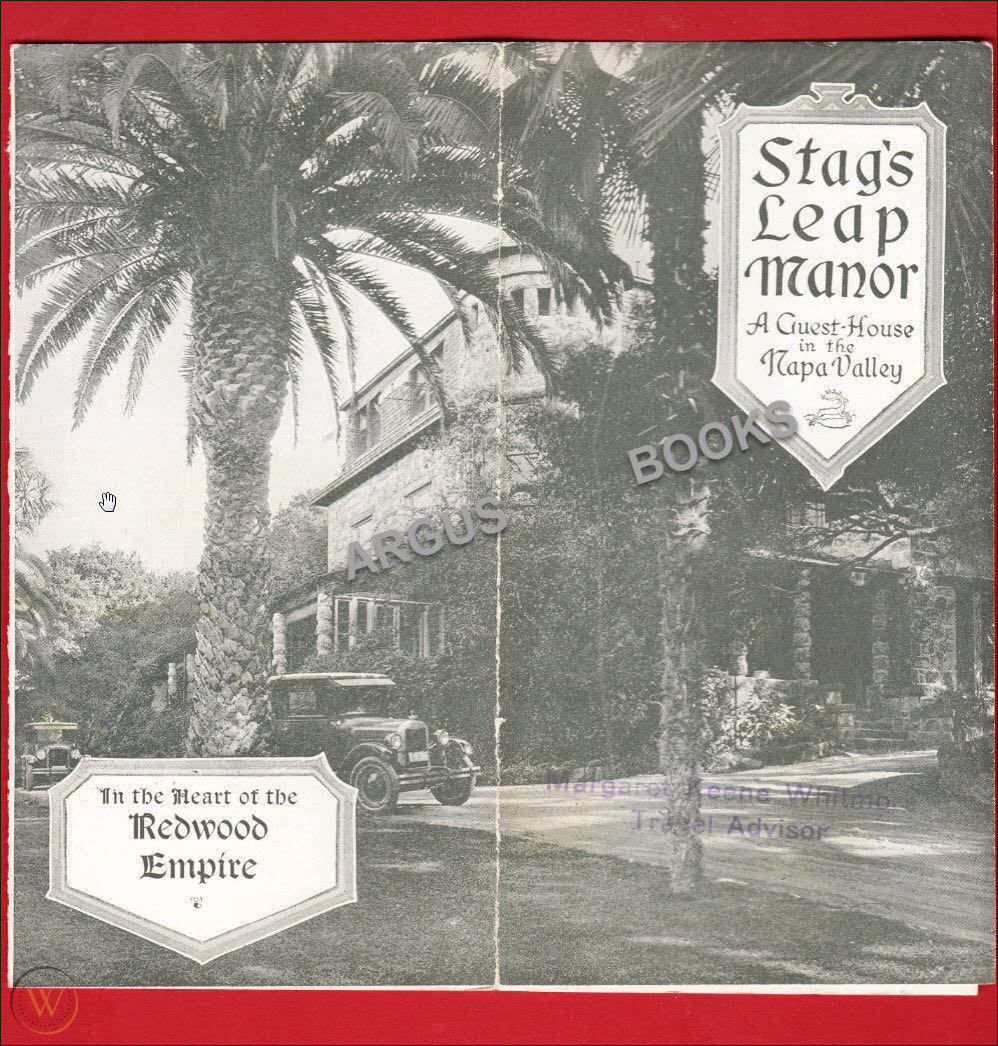 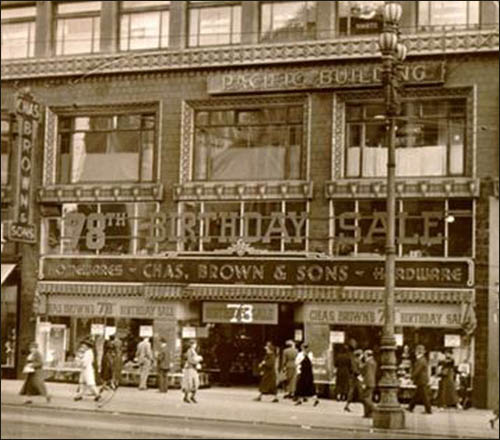 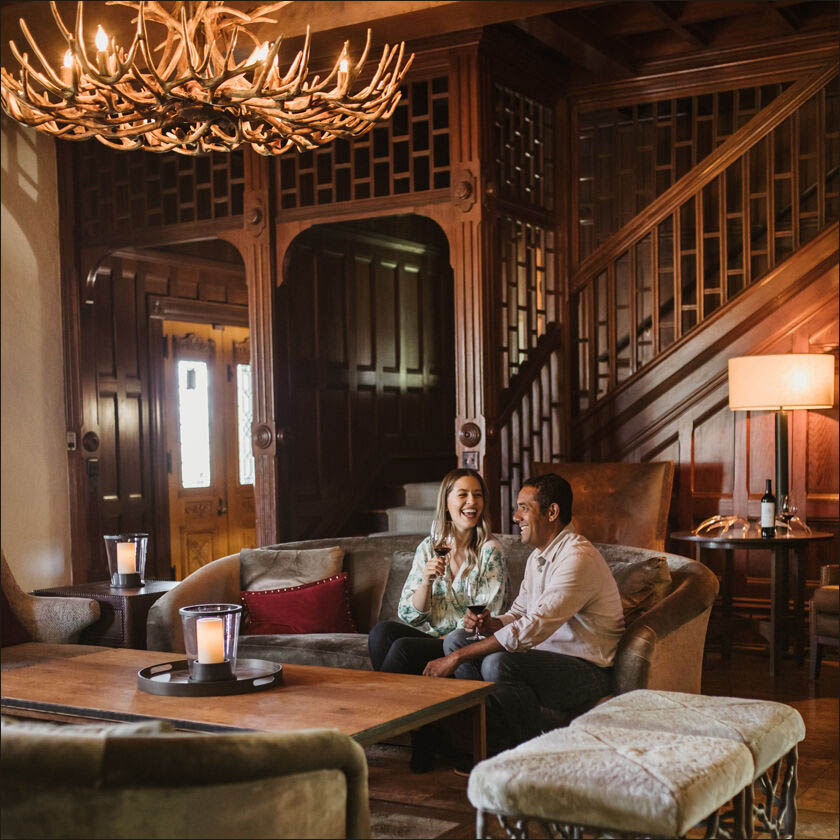 Notes: In 1890, Horace Chase and his wife, Minnie Mizner Chase hired Mathias Vandeleur, a stonemason and bridge builder, to construct a manor house as a summer retreat from stone quarried in a nearby hillside. The castle-like house was described as being built on the exterior in the English Renaissance style with an interior of coffered ceilings of redwood and white oak flooring in the Arts and Crafts style popular at that time.

The property included a coach house, greenhouse, and all the amenities of a country estate, including a winery – the original Stag's Leap. Chase chose the name, claiming as an Indian legend what was probably his own invention. One of the beautiful showcase items in the house is a stained glass window with the Chase family coat of arms that included the motto "Ne Cede Malis."

In 1913, the property was purchased by Frances Grange, who transformed the property into a working ranch and resort for well-to-do San Franciscans. Wine production ceased due to Prohibition. The vineyard remained, however, with the grapes being sold to other producers. However, by the time the resort closed in the early 1950s the reputation of Stag's Leap Manor had grown quite seedy.

In 1971, Carl Doumani purchased the property and started winemaking operations back up and it began to become known for its wines. Over a period of almost three decades, Doumani restored and improved the property. In 1988 Doumani hired winemaker Robert Brittan, who became president when the winery was sold to Beringer Wine Estates in 1997.

White body plate with a navy and light blue band of intertwined leaves around the outer half of the border. In the upper right corner of the well is a drawing of a leaping stag or deer with the words "Stag's Leap" in navy blue. The font on the "S" in Stag is exaggerated and hangs down below the rest of the letters.