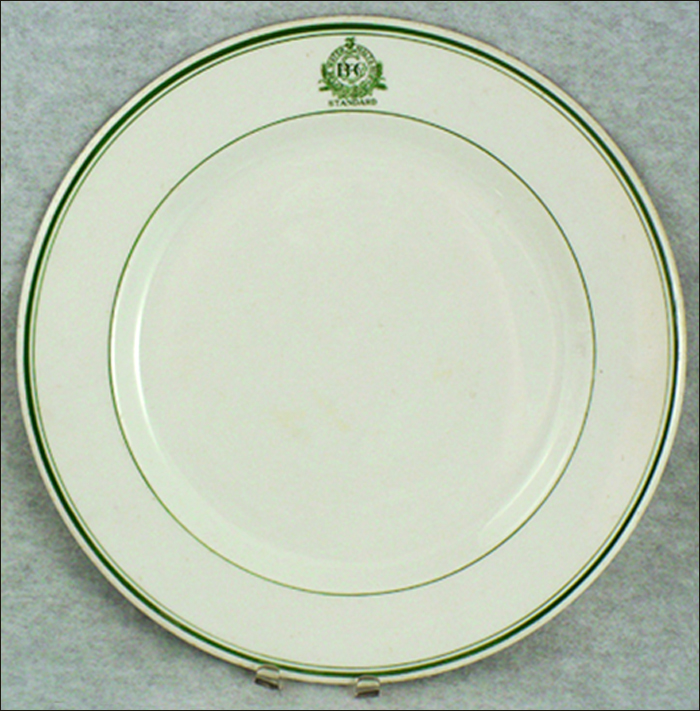 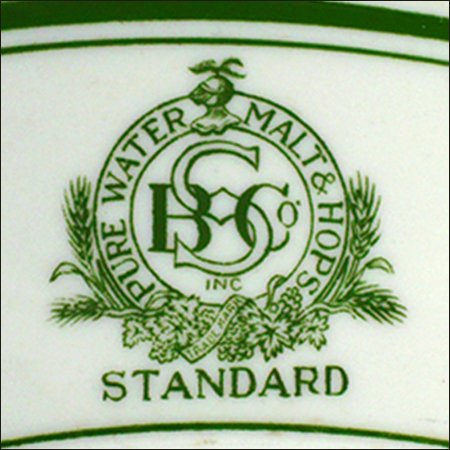 The Standard Brewing Company was founded in 1889 as an ale brewery. It was originally located at 10 Cataract Street in Rochester, N.Y. By the time of prohibition, the brewery's capacity was 30,000 barrels per year. After repeal, Standard reopened at 436 Lake Ave., the previous location of the Flower City Brewery.