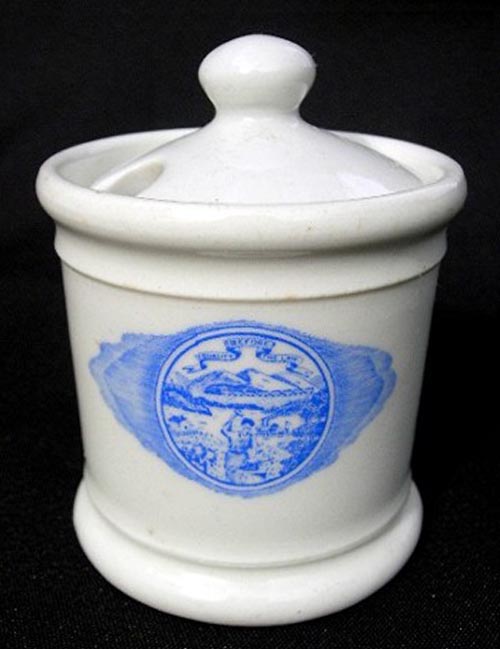 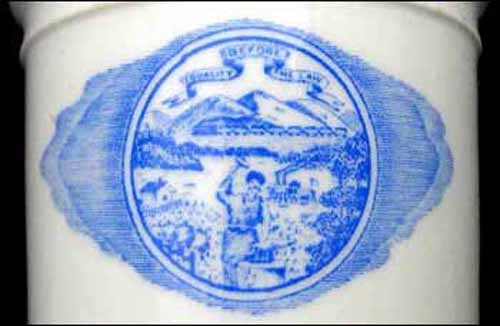 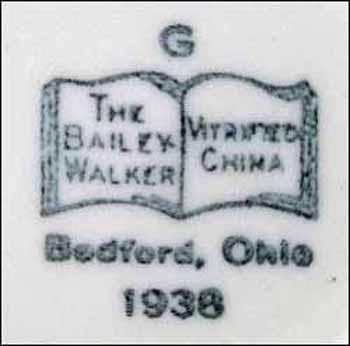 Notes: "Nebraska gained statehood as the 37th state in 1867, and the state's first legislature established Nebraska's official seal in the same year. The themes of transportation, industry, settlement, and agriculture are depicted on Nebraska's seal. A railroad train steams across the background, with mountains in the distance. A steamboat plies the waters of the Missouri River. A simple cabin and sheaves of harvested wheat portray the importance of settlers and agriculture. A blacksmith works at his anvil in the foreground. At the top of the seal a banner holds the motto "Equality Before the Law," and around the outside of the seal are the words "Great Seal of the State of Nebraska, March 1st, 1867."