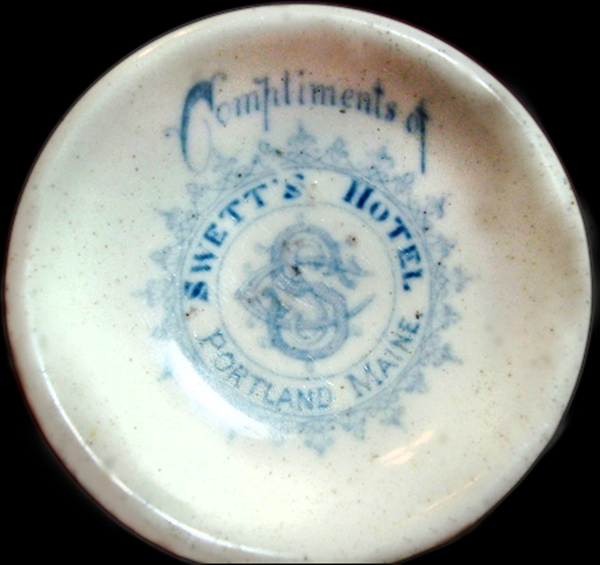 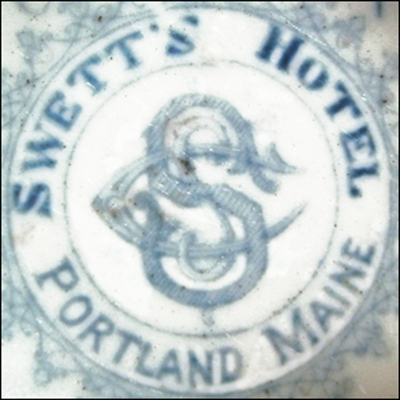 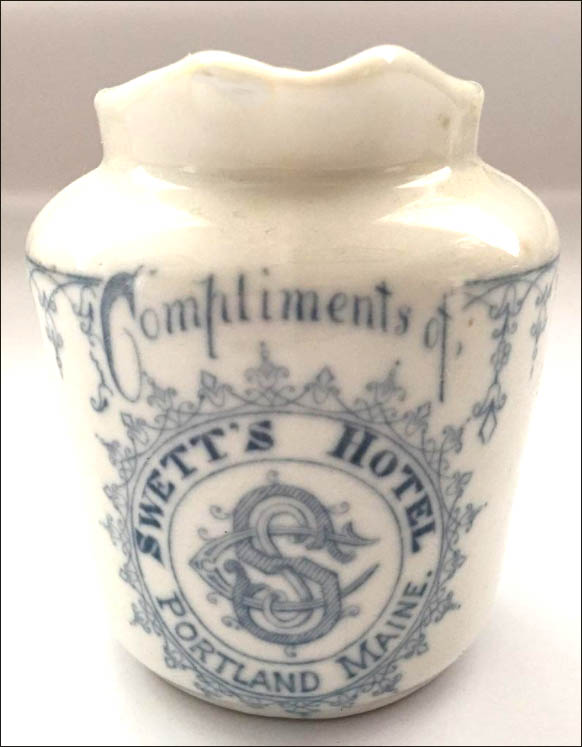 By 1895, Charles S. Swett was listed in the Portland Directory as the proprietor of the Durant House, as well as the Swett's Hotel, located at 15 1/2 to 23 Temple Street.

It is believed that the hotel closed circa 1905, as there was no Charles S. Swett listed in the 1906 Portland City Directory, and the former Swett's Hotel was listed as the Revere House with proprietor Selden W. Holt. Notably, Holt used the same advertisement as Swett's 1901 listing, but the hotel name and proprietor are different.

Below is an account of Charles Swetts family and the begining of the hotel:
"Josiah Swett, having prospered both as a farmer and shipbuilder, abandoned his log cabin on Ossipee Mountain and built a two-story farmhouse where he lived until it burned in 1849. The following year he built a large 14 room house which he later turned into a hotel known as Ossipee House, and he and another son, Charles C. Swett, became prominent hoteliers. Charles operated Swett's Hotel in Portland for many years and, later, a hotel in Rockland. The Ossipee Mountain operation served as a summer facility for both."

Sources:
Directory of Portland and Vicinity, 1895-1906
Waterboro Town Hall, The Waterborough: Condensed From An Article in National Fisherman, by Steve Libby

White body. Blue decorative circular logo with intertwined CSS initials and an outer circle with "Swett's Hotel Portland Maine." Arched over the logo are the words: "Compliments of" in blue.