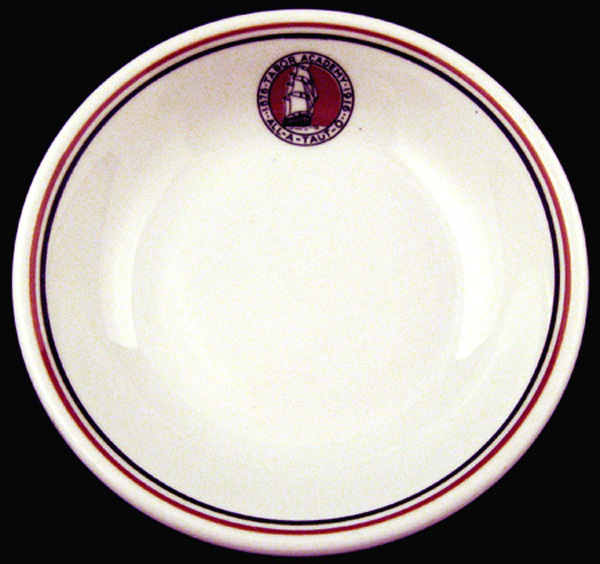 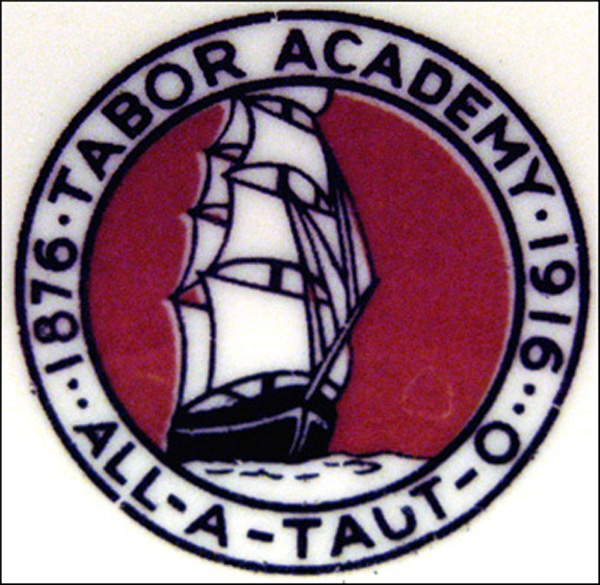 Notes: Tabor was founded in 1876 as a school for children from Marion, Massachusetts, by a bequest in the will of Elizabeth Taber, a wealthy widow from the town. She didn't wish to name the school after her, so she named it after Mount Tabor, a mountain near the Sea of Galilee. Tabor was reorganized in 1916 as an independent secondary school by Headmaster Walter H. Lillard.

The school was, until the late 1940s, a military-style maritime school where uniformed "cadets" performed morning and evening drill as well as other military routines daily. It then became a Naval Honor School with occasional military marching. Two other headmasters followed Lillard, James E. Wickenden and Peter M. Webster. Jay S. Stroud is the headmaster in 2009, and has been since 1989.

Tabor's motto is "All-A-Taut-O", referring to the condition in which a ship is fully rigged and everything is in place. This phrase is frequently referenced in many of the school's songs, and is a tribute to Tabor's nautical background. Click here for the Tabor Academy website.