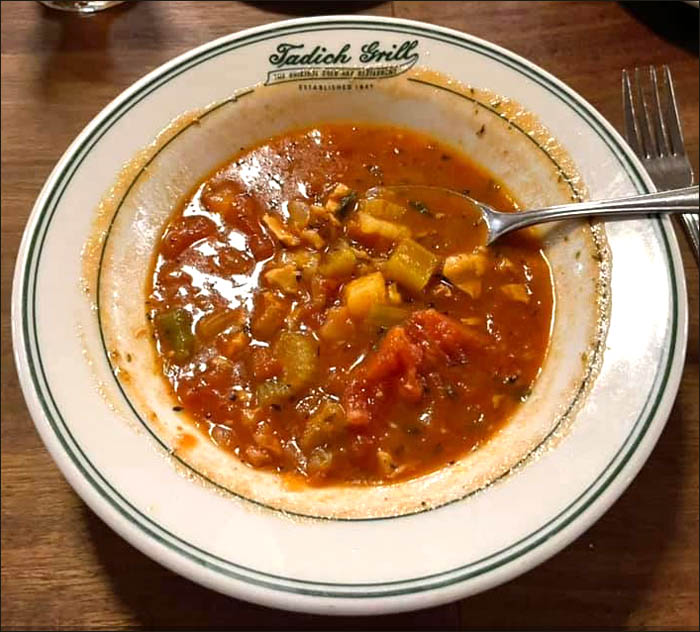 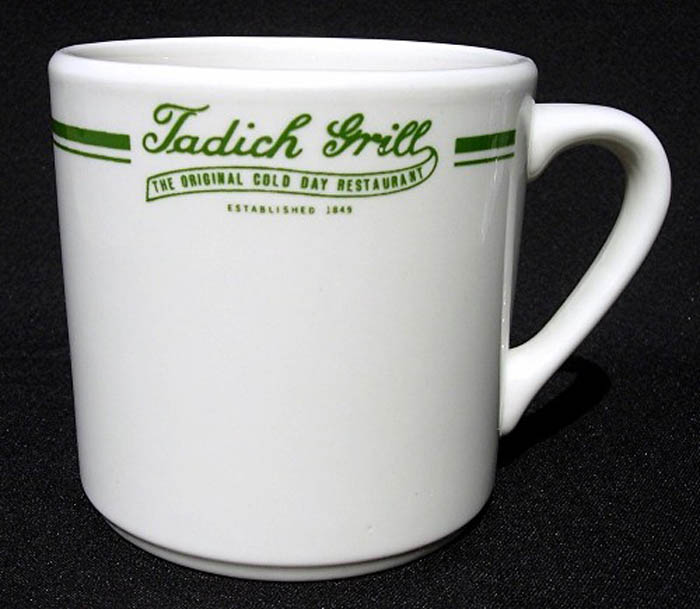 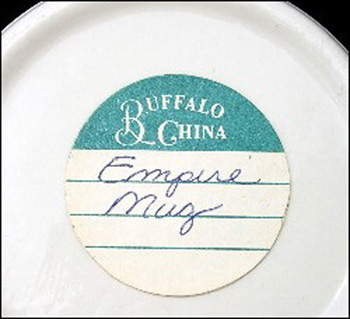 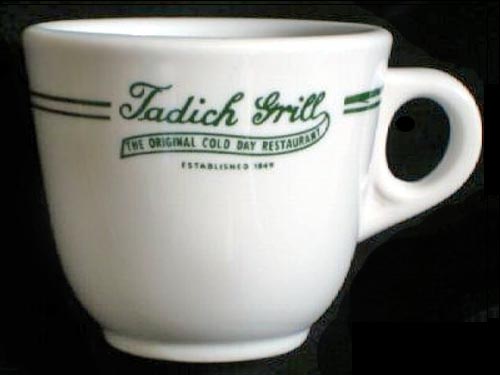 The restaurant specialized in seafood and local specialties and continues to this day under the ownership of the Buich family, who purchased it in 1928. The restaurant is also known for its use of mesquite for broiling fish, dating back to 1925, when Louie Buich suggested it as was done in his native Croatia.