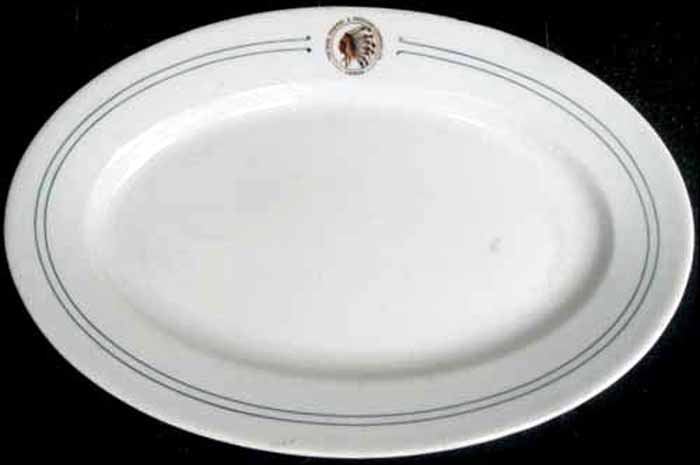 Notes: When the Standard Oil Company was formed in 1870, the policy was to acquire refineries. After a loose alliance with other major oil businesses in the mid-1870s, about 90% of the refineries in America were under their control by the end of the decade. Storage and marketing were the next priorities, and around 1886 an interest was shown in the production of crude oil. In 1882, the collective of companies formed the Standard Oil Trust and the Standard Oil Company of New Jersey. However, the Trust — consisting of nine trustees and controlling interests in various States, subject to many differing laws — was not considered legal as a corporate body. In 1892, the Trust was found illegal by the Ohio Supreme Court and was later dissolved; its interests were then placed under the Standard Oil Company (New Jersey).

In 1911, the United States Supreme Court determined that the Sherman Anti-Trust Law of 1880 was being violated, and with the dissolution and reorganization of 1912, over thirty subsidiary organizations became independent.

American Indian tribe names such as Dakotah, Cuyahoga, Schuylkill, Seminole, Wabasha, Satanta, Sequoya, Samoset, Tecumseh and others were given as names of the steam tankers. In 1916, ships of the Tank Storage fleet were transferred to the Standard Transportation Company Ltd., Hong Kong, a subsidiary of the Standard Oil Company of New York (Socony).

Photos and ID submitted by jerseygirl