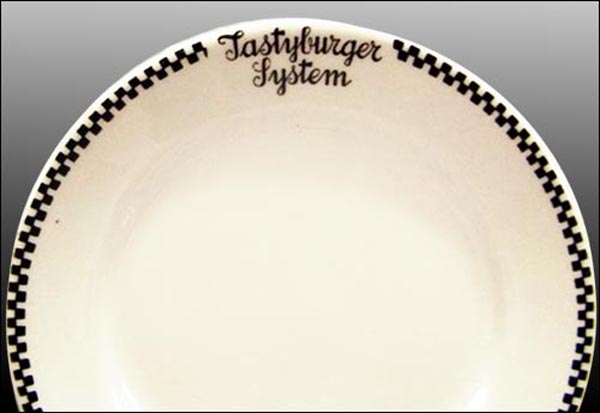 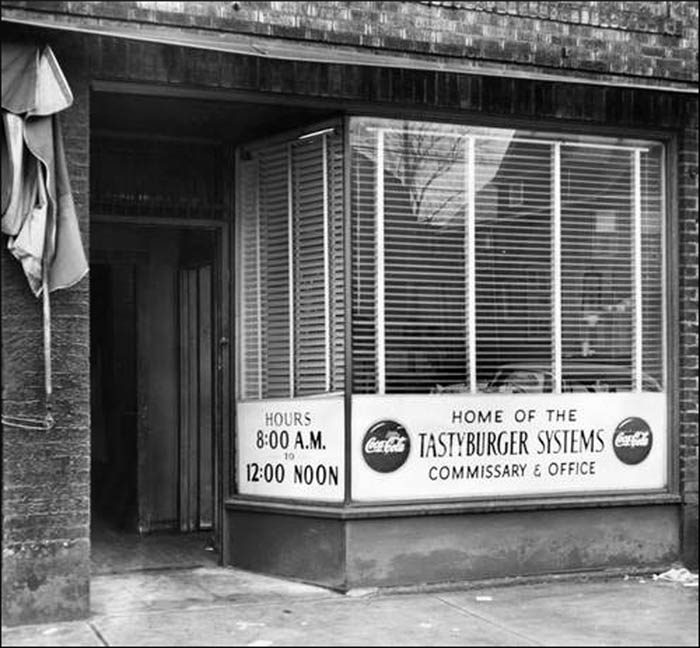 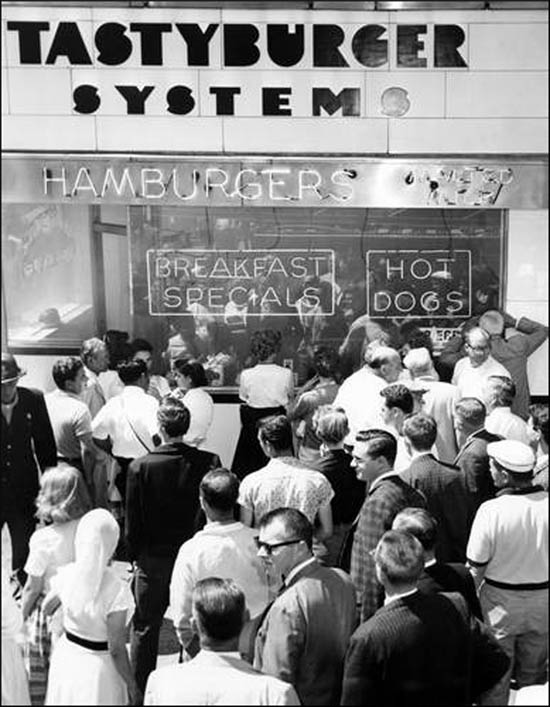 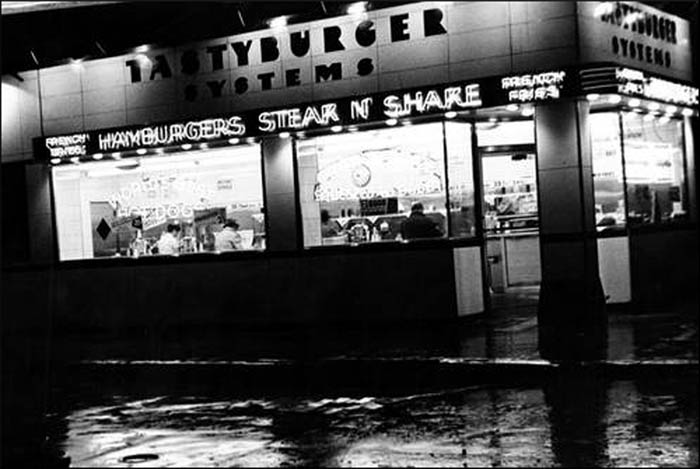 Notes: The Tastyburger Systems was a restaurant chain located in Cleveland, Ohio. Based on local news articles, Tastyburger Systems Manager Karl Frank Napoli died in a car accident at the age of 41 on Sept. 9, 1949, but the chain continued operations under the Napoli family up through at least 1963. Gaetano Napoli was the restaurant owner in 1953, and 10 years later, Michael J. Napoli was the owner in 1963.

In 1962, Tastyburger Systems fired waitress Jacqueline Irene Wooden when she revealed that she was not white, but a fair-skinned African-American. This eventually led to organized NAACP pickets and anti-discrimination marches against the chain in 1963.