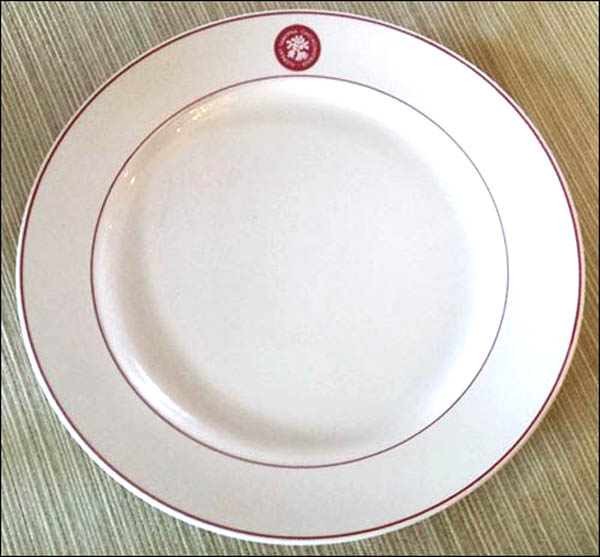 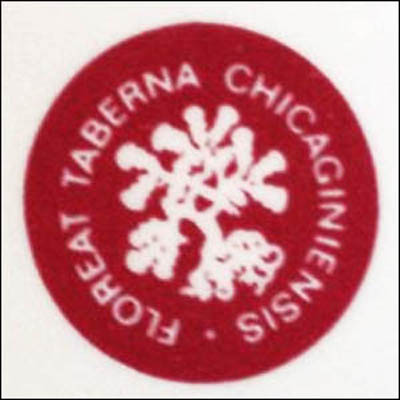 Notes: The Tavern Club was formed in 1927 in Chicago at 333 N. Michigan Ave. as a place for the social and business elite to enjoy alcohol despite Prohibition. At times presenting a Bohemian atmosphere, the club was later opened to women and also to African-Americans, unusual for its time. Members over the years included Edgar Miller, Frank Lloyd Wright, Carl Sandburg, Ludwig Mies van der Rohe and Richard Daley. In 2007, the club was closed, a victim like some other elite clubs of the recession.